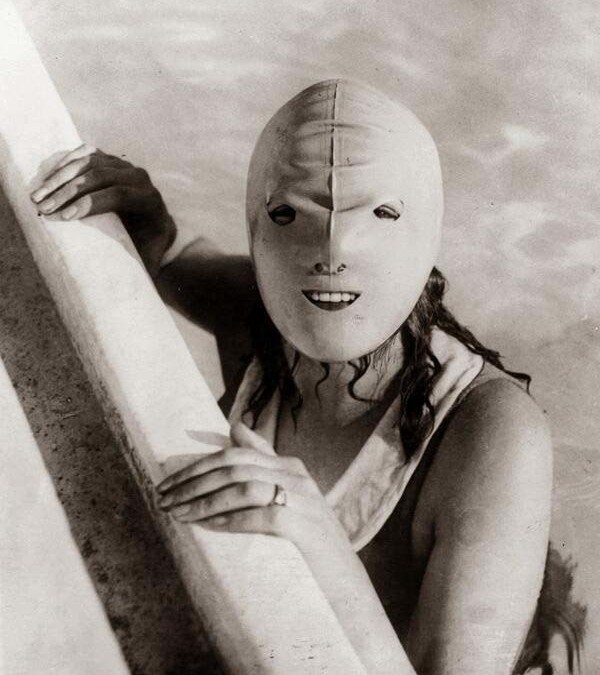 We’ve come long way baby. Our culture has changed dramatically over the last century. What people once accepted as the “social norm” would blow the minds of the modern American. A picture is worth a thousand words, so here are some examples of the most interesting, odd, or downright creepy photographs from history. 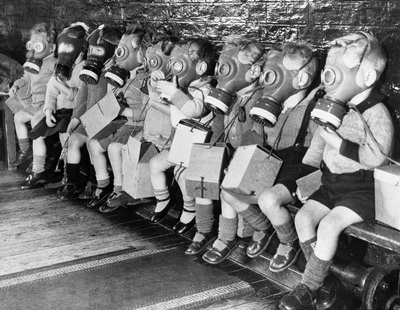 The brutality of war was a harsh reality and citizens, including children, needed to be prepared. Air raid and bombing drills were common in many place affected by the raging conflict. Here, young children learn the proper way to wear a gas mask. 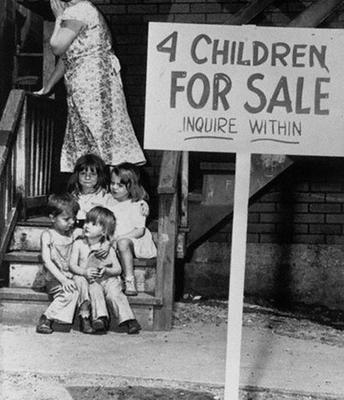 The World Wars and the Depression struck parts of the country with a great fury, leaving families devastated and desperate all at once. Recovery was a slow and painful process. Families sometimes took drastic measures to ensure survival. This poor mother felt she was finally out of options. 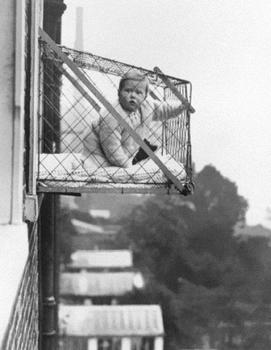 Safety regulations have changed by leaps and bounds over the last few decades. This shocking photograph would have a modern mommy panicked, but this was very common back in the day. In the 1930s window cages were a way to ensure babies got sufficient amounts of fresh air and sunlight. 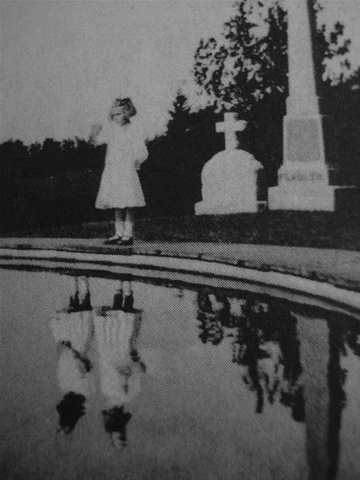 Lots of kids have imaginary friends, but it’s kinda creepy when they randomly show up in pictures. Yikes! 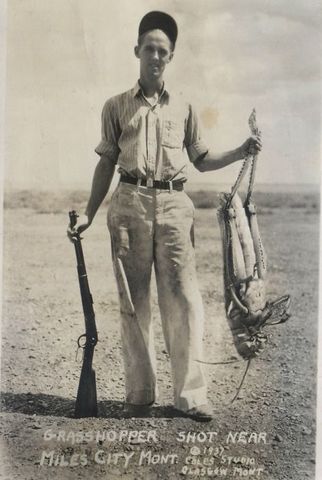 Computers have changed the way we view pictures. But in the era before Photoshop, images were not so easily altered. So how do we explain this eerie snapshot? Giant insect or giant hoax? Either way, it gives me the willies! 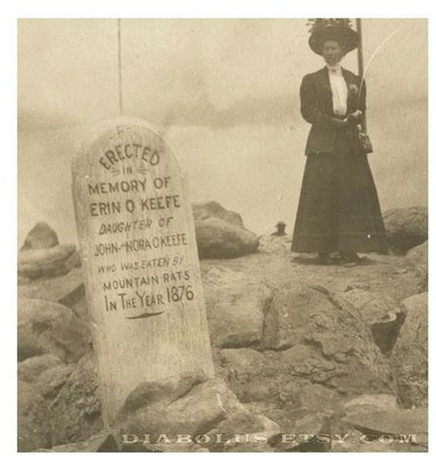 Or this one….
Seriously, what the hell is a mountain rat??? 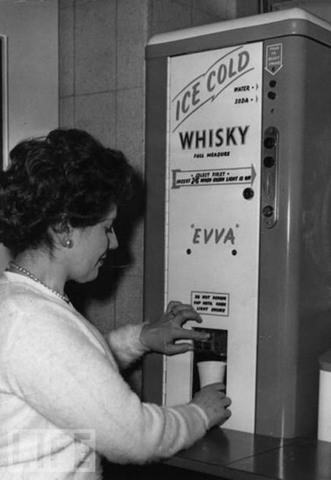 This one leaves me scratching my head. Maybe it was a way to inspire creativity or boost employee morale. Guess they didn’t have too many bad days at the office! 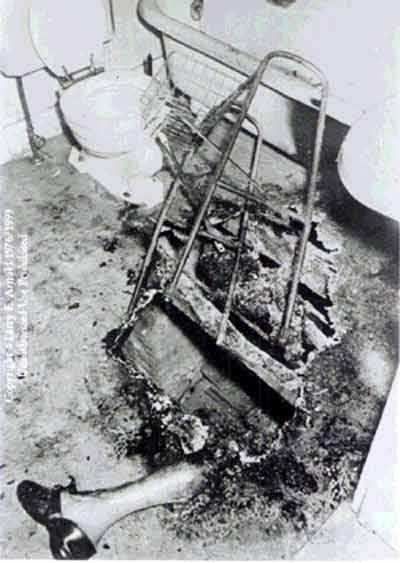 What about this? Is this proof ofspontaneous human combustion? One of the first documented accounts of the mysterious phenomenon was captured in a disturbing and chilling photograph. 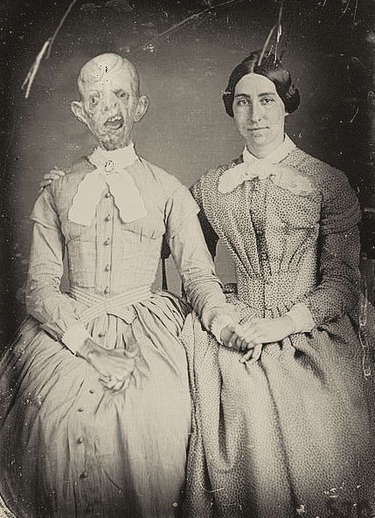 The Victorians were a strange bunch. They viewed death much differently than we do today. It wasn’t uncommon for families to sit for portraits with their dead relatives. It was often the only photograph they had of their deceased loved ones. Those were usually done immediately following the passing. I think this lady waited a little too long to have this picture taken. 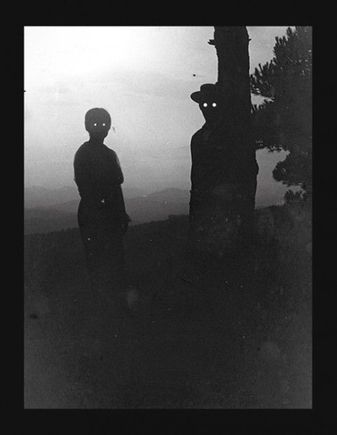 The creativity of the human mind is matched only by the potential darkness in the soul. What does this photograph show – clever editing or a demonicpresence? This is one more reason why the experience is often more valuable than the evidence. You can’t fake an experience. 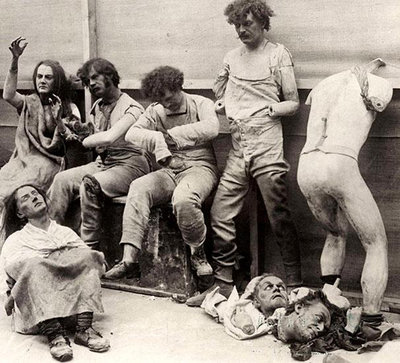 Fire is a terrifying event that leaves a deep scar on everything it touches. At first this looks like victims of a horrific tragedy. It is actually dummies removed from Madam Tussaud’s Wax Museum after a fire ripped through the building in the 1930s.
Our ancestors may have cornered the market on weirdness but the apple doesn’t fall far from the tree. We could learn a lot from studying the lifestyles and belief systems of those who came before us. If nothing else, it gives us a new perspective and a new appreciation for our life today.