America’s Most Haunted Radio, hosted by Eric Olsen and Haunted Housewife Theresa Argie, is delighted to talk with Trapper John Tice of MOUNTAIN MONSTERS live tonight at 8pE on IPBN Alternative Radio network and an encore presentation at 10pE onBlogTalkRadio.

MOUNTAIN MONSTERS, Destination America’s wildly popular cryptid adventure show, now in season 3 and airing at 10/9c on Saturday nights, follows an expert team of native West Virginia hunters and trappers as they defend Appalachia from mysterious creatures that have spawned fear and defied capture for generations. 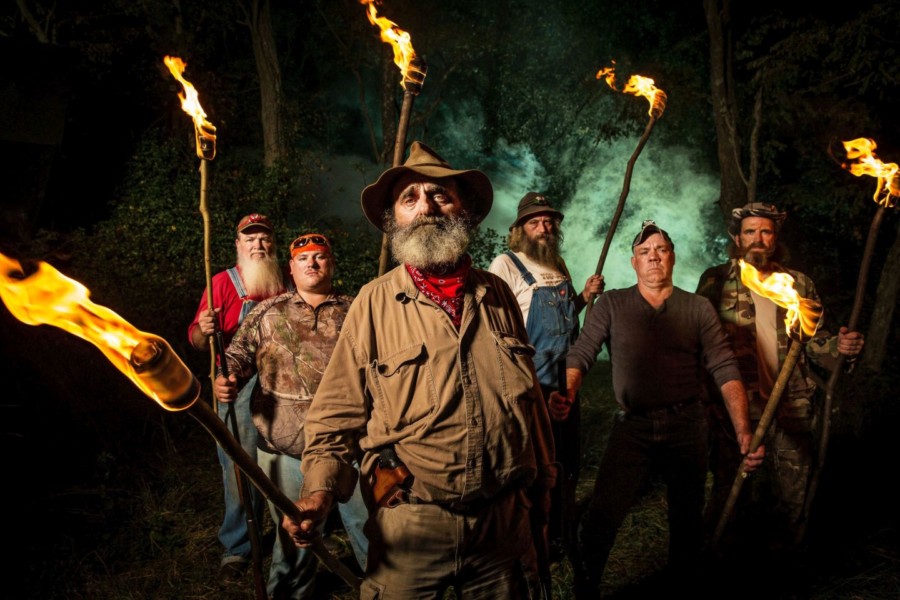 This season the team is zeroed in on Bigfoot, who goes by many names throughout the region including Wildman and Midnight Whistler, but all versions are big, hairy, and scary. It’s beards vs beasts as our grizzled friends, the Appalachian Investigators of Mysterious Sightings (AIMS), led by Trapper John Tice, is out to “prove the existence of Bigfoot in Appalachia.” 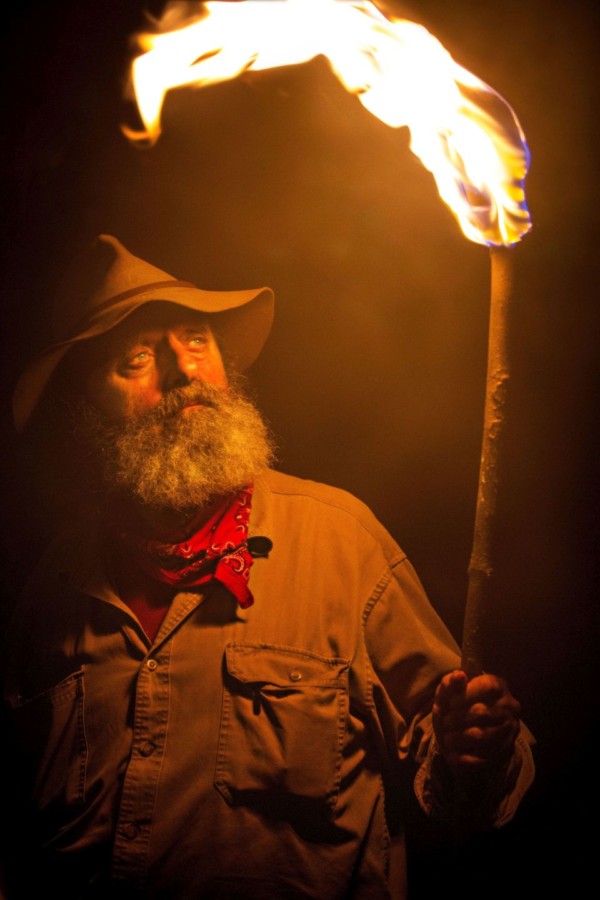 The men of AIMS have spent their entire lives navigating the backcountry, surviving off the land, and practicing do-it-yourself resourcefulness. Putting a lifetime of training to the test, the AIMS team investigates, tracks, and attempts to trap evasive cryptids in an epic battle between man and monster. 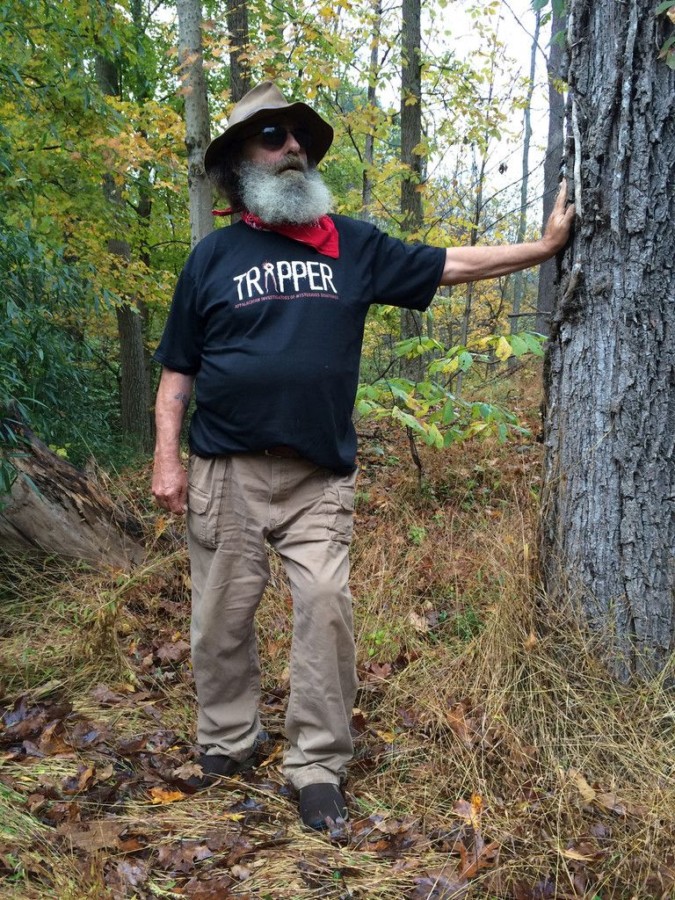 As Destination America’s most successful series ever, MOUNTAIN MONSTERS is getting the behind-the-scenes treatment with the online Behind the Hunt aftershow. Trapper and the gang answer questions about the monsters, discuss terrifying moments on the hunt, and reveal what goes on when the cameras aren’t rolling.