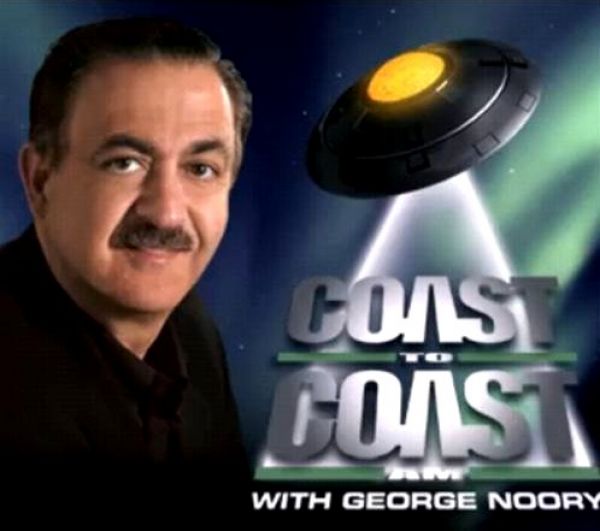 There are few in the paranormal field who are as recognized and revered as late-night legend George Noory. Noory has been the host of the extremely popular terrestrial radio program Coast to Coast AM since 2003, taking the reins from Art Bell as the king of the paranormal airways.

The popularity of the paranormal can be directly linked to the world wide reach of Coast to Coast AM, now heard on over 600 stations and in several different countries. It was the first program dedicated to the unusual, the unexplained, and the unknown – topics most mainstream shows wouldn’t touch. Coast to Coast AM is the most listened to over-night radio program in North America.
George Noory has been a trusted name in both mainstream and alternative talk radio and news since 1996, when he hosted the late-night show Nighthawk from KTRS in St. Louis. He has a repertoire of knowledge on topics from ghosts, cryptids, UFOs, conspiracy theories, near death experiences, and everything in-between. He has the talent and ability to talk about things that sound crazy without sounding crazy – which is no small feat! 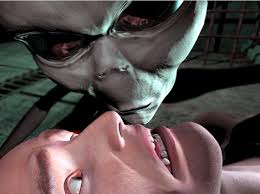 Along with paranormal experts, authors, and researchers, Coast to Coast AM guests blanket an enormous range of interests and specialties. Some may at times be eccentric, enthusiastic, and even a little off center. George Noory navigates guest interviews with a firm but delicate touch. He can effortlessly balance the unbelievable and the possible without being judgmental or condescending.
Noory has the ability to be polite and professional, letting opinions be expressed, no matter how bizarre the topic may be. It’s this talent for diplomacy that has kept Noory on the throne of the paranormal, a beacon for those who’s beliefs might otherwise alienate them.
In October, 2014, America’s Most Haunted was featured on an episode of Coast to Coast AM. It was the highlight of our book launch season and one of my proudest professional moments. 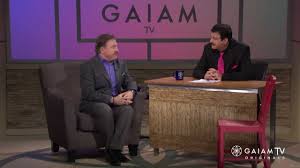 Noory has ventured into other creative avenues including writing and television. He created the thought-provoking program Beyond Belief with George Noory on Gaiam TV, a subscription-based webcast in 2012. He has been featured on the History Channel and is a contributor to such programs as the wildly popular Ancient Aliens.
Noory has penned several books including Journey to the Light, George Noory’s Late-Night Snacks, and Talking to the Dead with the unofficial queen of the paranormal Rosemary Ellen Guiley. Guiley is the author of 59 books and is often a featured guest on Coast to Coast AM. 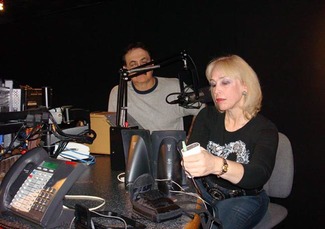 George Noory is a popular speaker at conventions and gatherings across the country including the New Living Expo in San Mateo, California, and the upcoming Kent Paranormal Weekend in Kent, Ohio. Kent welcomes Noory, along with Rosemary Ellen Guiley and many local and regional favorites (including your’s truly The Haunted Housewives and America’s Most Haunted) for a two day paranormal extravaganza at the historic and haunted Kent Stage.
Tickets are still available for the Kent Paranormal Weekend, April 11 – 12 in Kent, Ohio. Activities scheduled include presentations, demonstrations, films, and a ghost hunt at this beautiful and spiritually active venue. Guests can enjoy a mixer, a meet-and-greet, and even a luncheon with George Noory and other speakers.

Tune in to Coast to Coast AM every weeknight. Check your local listings for times and stations.