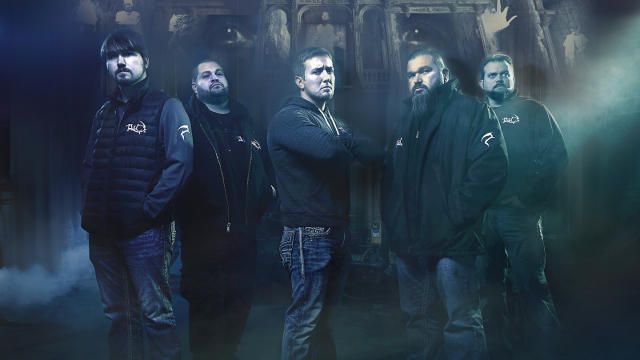 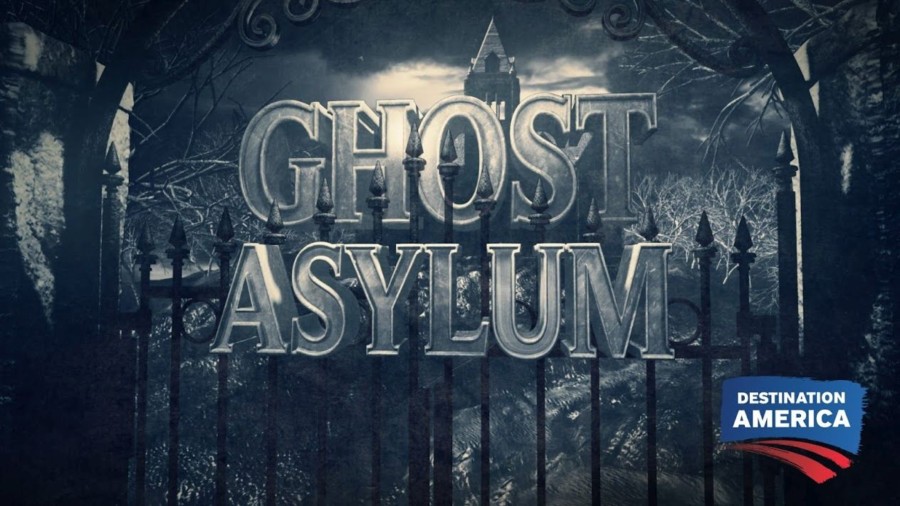 On GHOST ASYLUM, the TWC team hunts down ghosts in the most frightening asylums, sanitariums, penitentiaries and haunted hotspots across the U.S. Stepping into abandoned locations that only the bravest dare enter, the team’s goal is not just to conjure paranormal activity but to physically capture restless souls with their custom-created ghost traps. 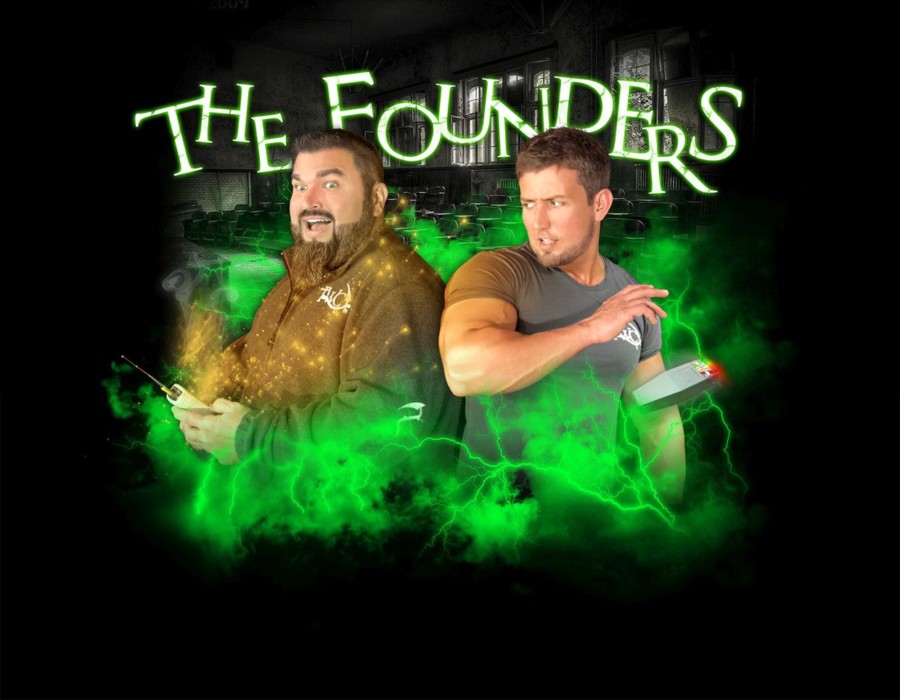 TWC founder Christopher Lee Smith was born and raised in Gallatin, Tennessee, and raised a strict Southern Baptist. After a frightening experience in his grandfather’s barn, Chris began researching the phenomenon known as “shadow people,” shadow-like humanoid figures seen mostly in peripheral vision. They are often regarded as malicious spirits, or “wraiths.”

A skeptic of ghosts in the traditional sense, Chris believes that you die, you are judged, you go to your “long home.” The nature of your home depends on your preparations with the “Big Man” upstairs prior to your appointment with the reaper.

TWC co-founder Steven “Doogie” McDougal was raised in a historic, and many say haunted, area of Middle Tennessee, and his interest in the paranormal started at a young age. Doogie lives in what he believes is a haunted home with his wife and son, further influencing him to study the paranormal and investigate unexplained phenomenon. Doogie uses his people skills to help clients through what are often very trying circumstances.