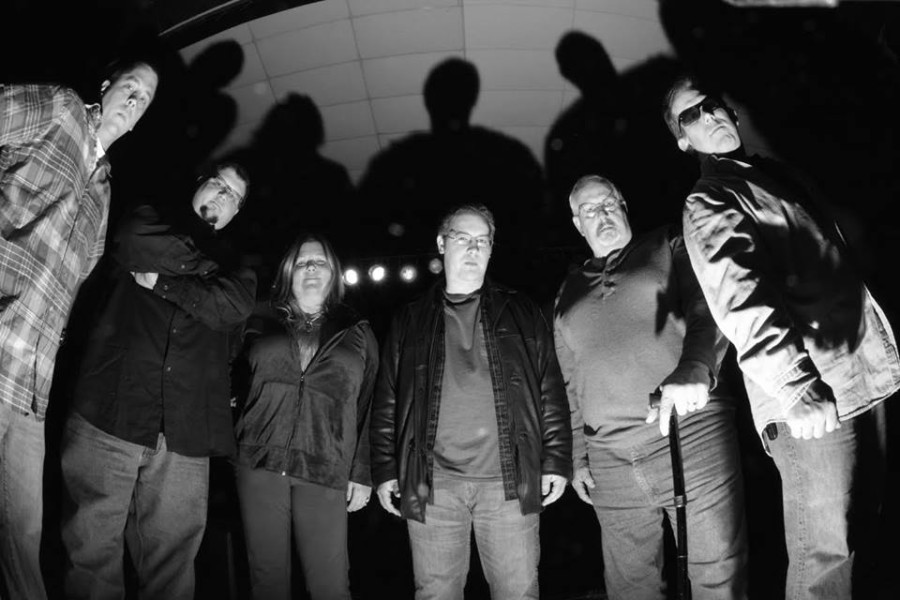 There are many who claim the ability to communicate with the spirit world, but few who’s talent is undeniable. Laura Lyn is among the top echelon of those truly blessed with this gift. The Ohio native calls herself an “angel reader” and has spent her life tapping into the spirit realm.

Lyn knew she could see and speak to angels and spirits since childhood. Her mediumship abilities became apparent after the death of her beloved grandfather when she was only six years old. These abilities blossomed over the years.
Instead of fearing the experience, she openly welcomed the messages coming from the other side. The angels spoke to her and she was compelled to listen. She knew she needed to use her gifts to help others, to be a conduit for love. That was the key – the strong, unbreakable bonds of love.
Lyn has turned her unique talents into a full time career. She shares her gift with thousands through group and one-on-one readings. She works via phone or in-person, in private or a party settings. Her past life sessions are extremely popular with her clients. Along with her mediumship, she has worked as a spiritual teacher and a psychic investigator.
Lyn has ventured into the world of writing, penning three books: Healing with the Angel Rays,The ABC’s of Psychic Development, and Realm to Realm the Spirits Journey.
When Laura Lyn ventures into the world of ghost hunting, she’s usually with the EctoVision Paranormal team. As the team’s resident psychic, Lyn provides the priceless ability to pick up on things that no equipment could ever hope to match.
EctoVision Paranormal is a unique group of like-minded individuals who are passionate about the paranormal. They often think outside of the box with their approach, utilizing different methods and breaking the stereotype of the modern day ghost hunter.
Some of the techniques EctoVision has tried is communicating with spirits during a live theatrical performance at a historic and haunted venue; theKent Stage. Part comedy show, part paranormal investigation, this boundary breaking method is just one of the things that sets them apart from other garden-variety ghost hunters.
The team investigates private residences, businesses, and some well know historic sites such as the Ohio State Reformatory. Recently, they filmed a documentary at OSR that captured some of the most amazing footage I’ve ever seen during an investigation. These findings will be revealed at a screening during the upcoming Kent Paranormal Weekend.
EctoVision is the official paranormal group of the Kent Stage, a venue known for its amazing concerts and public events. Besides some of the nation’s top musical acts, the Stage attract many spirits and is well known for its hauntings. The EctoVision team has had numerous experiences while investigating this historic venue.
Laura Lyn and EctoVision are hosting the upcoming Kent Paranormal Weekend at the historic Kent Stage. Lyn will be acting as the Matser of Ceremonies for the event as well as presenting. EctoVision will be screening their OSR documentary as well as leading the Saturday night ghost hunt of the Stage.
The Kent Paranormal Weekend features headliners George Noory and Rosemary Ellen Guiley, as well as the Haunted Housewives,America’s Most Haunted, Sherri Brake, and many more. The two day event is Saturday and Sunday, April 11 and 12 at the historic Kent Stage in Kent, Ohio.
One and two day tickets are still available. Please check the website for more information and a complete schedule of events.