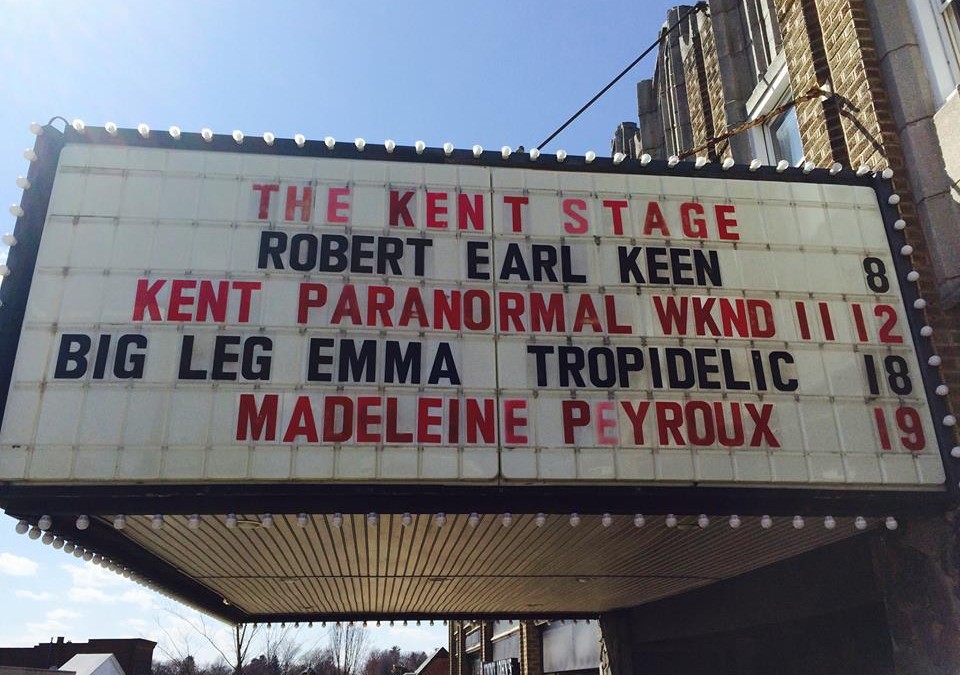 Two of the paranormal field’s biggest names made an appearance in Ohio this past week at the Kent Paranormal Weekend. The two day event was full of different talks and presentations and attended by multitudes of paranormal enthusiasts.