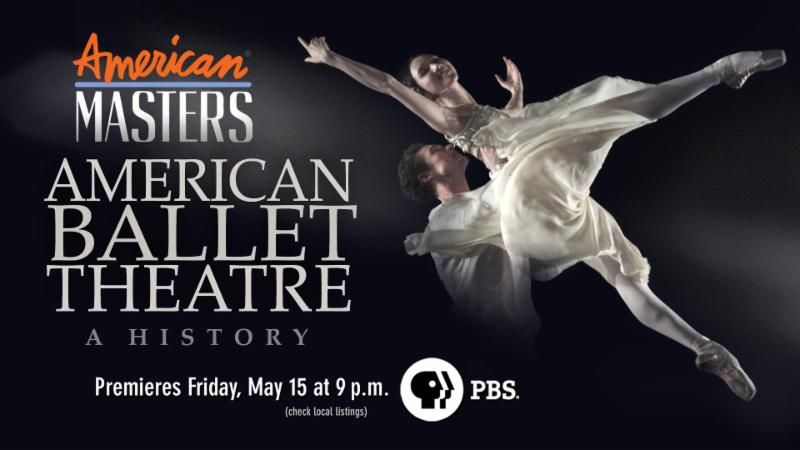 Live tonight from 9-11pE, AFTER HOURS AM STORYTELLERS, with hosts Joel Sturgis and Eric Olsen, welcomes Emmy and Peabody Award-winning filmmaker Ric Burns. The podcast of the show will be available here after the completion of the show.

Burns’ new documentary American Ballet Theatre: A History premieres nationwide on the American Masters series this Friday, May 15, on PBS in honor of the company’s 75th Anniversary. 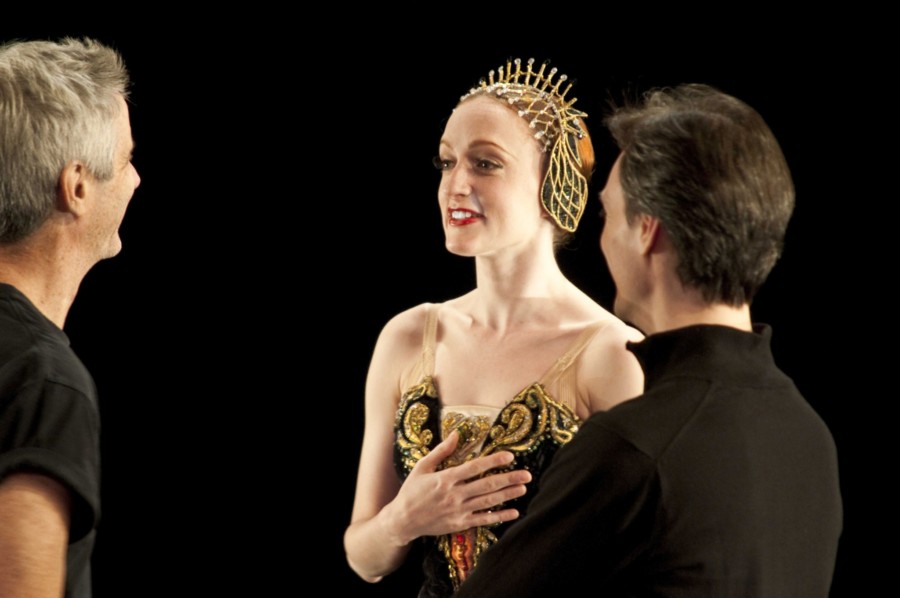 Among those interviewed are artists pivotal to the company’s formation, including Alicia Alonso, and the late Donald Saddler and Frederic Franklin; contemporary luminaries, including dancers Susan Jaffe and Julie Kent, choreographer Alexei Ratmansky, and artistic director Kevin McKenzie; past and present stars Misty Copeland, Gillian Murphy, Marcelo Gomes, and Hee Seo; dance historian and author Jennifer Homans; and prominent dance critics Anna Kisselgoff and the late Clive Barnes. The film will also be available on DVD July 14 from PBS Distribution.

The story of American Ballet Theatre, and the breathtaking rise of dance in the U.S. over the last three-quarters of a century, is one of the most inspiring stories in the cultural world,” says Burns. “Ballet is the most poignantly ephemeral and expressive of all the arts, both earthbound and transcendent. And ABT, indisputably one of the greatest dance companies in the world, has torn down an incredible number of barriers, welcoming choreographers of every kind and dancers from around the world.” 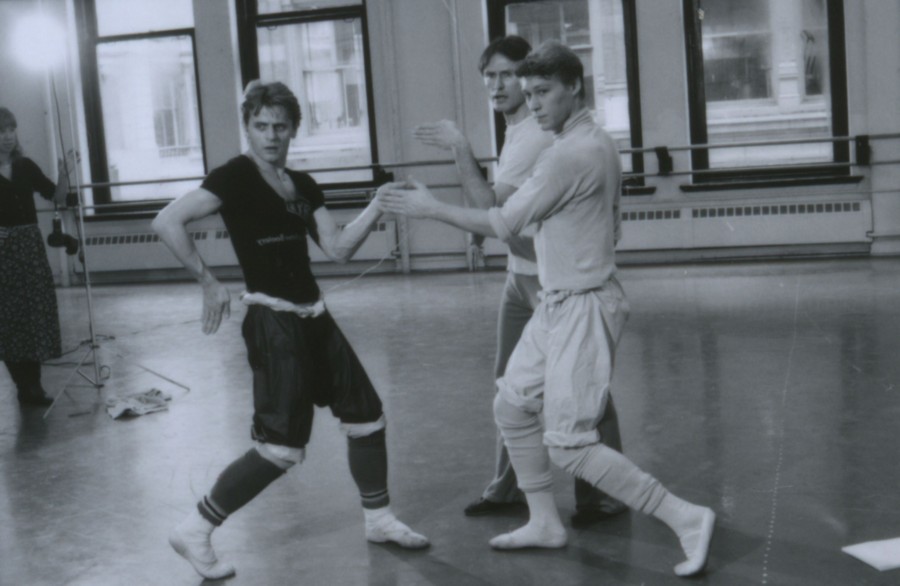 American Masters — American Ballet Theatre: A History chronicles the rise of the company from its earliest days as a small, financially struggling collective, to its pinnacle as one of the most respected and revered dance companies in the world. Beginning film production in 2006, Burns was given unprecedented access to the company and shot hundreds of hours of original footage, including dramatic live performances in Paris and Havana, grueling rehearsals at ABT’s flagship studio in New York City and slow-motion captures at Kaatsbaan International Dance Center in Tivoli, N.Y. 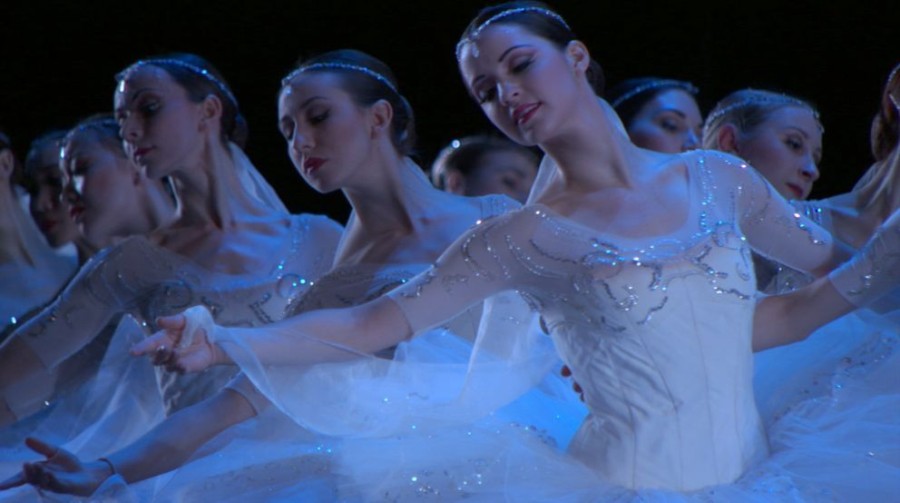 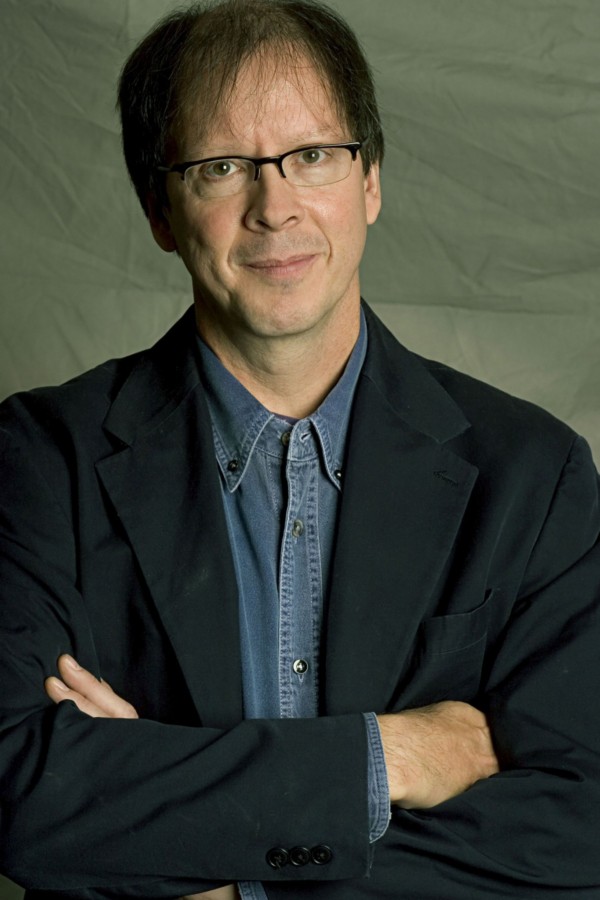 Steeplechase Films is the award-winning production company founded by Ric Burns in 1989, which has become one of PBS’ most trusted and honored collaborators. Director, writer and producer Ric Burns began his career co-writing and producing the celebrated PBS series The Civil War (1990) with his brother Ken, and has since directed over 30 hours of award-winning films, including Coney Island (1991), The Donner Party (1992), The Way West (1995), Ansel Adams (2002), Eugene O’Neill (2006), Andy Warhol (2006),We Shall Remain: Tecumseh’s Vision (2009), New York: A Documentary Film (1999-2003), Death and the Civil War (2012), and Enquiring Minds (2014). 2015 will see the release of American Ballet Theatre: A History,Debt of Honor: Disabled Veterans in American History and The Pilgrims.

Burns was educated at Columbia University and Cambridge University. He lives in New York City with his wife and two sons.