Tonight at 9pE, AFTER HOURS AM STORYTELLERS, with hosts Joel Sturgis and Eric Olsen, delves into enormous punk rock happening, the Punk Rock Bowling and Music Festival, taking place this weekend in Las Vegas. We are delighted to speak with Festival rep Brian Gross, and stars of the event, Dave Wakeling of the English Beat, and Get Dead singer Sam King.

Click here for the live show – the podcast will be available right here.

Punk Rock Bowling rolled into existence back in 1999 as a way to bring the independent music community together for an annual party. It has since grown into a 3-day festival in downtown Las Vegas that brings out dozens of bands and thousands of fans from all over the world for three days of outdoor festivals, four nights of club shows, a two-day bowling tournament, hotel pool parties, Punk Rock Poker tournament, and comedy shows – all wrapped up into one amazing weekend over the Memorial Day Weekend in the city never sleeps. 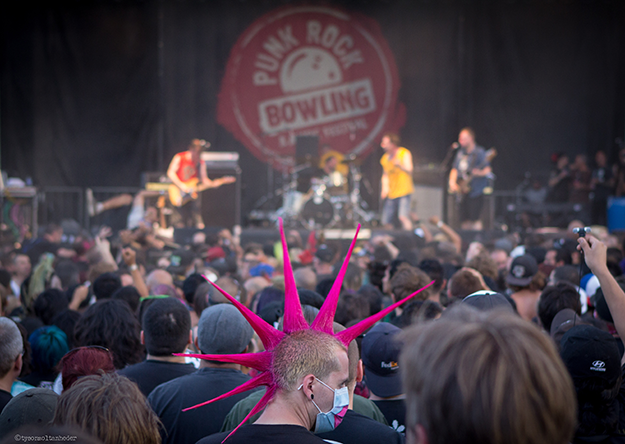 And what a staggering array of punkish delights the Festival has on hand. Among the dozens of bands performing from across space and time and subgenres are headliners Rancid, Dropkick Murphys, and Refused; English Beat, Get Dead, Mighty Mighty Bosstones, Murder City Devils, Agnostic Front, Conflict, Turbonegro, Sick Of It All, Jello Biafra and the Guantanamo School of Medicine, Anti-Flag, Swingin’ Utters, A Wilhelm Scream, The Business, Bombshell Rocks, The Muffs, Mahones, Sniper 66, PEARS, I.R.A., Success, GBH, The Rezillos, Laura Jane Grace, 7 Seconds, Hagfish, 88 Fingers Louie, Icons of Filth, Aggrocats (featuring members of Aggrolites and Hepcat), Street Dogs, and more and more!

The English Beat (aka The Beat in the UK) are a ska revival band founded in Birmingham, England, in 1978. Their classic songs fused ska, pop, soul, reggae, and punk rock, and their lyrics deal with themes of love, unity, sociopolitical topics, and modern life.

After The Beat, Dave Wakeling formed General Public with his mate Ranking Roger, scoring smash hits off the their three studio albums, including “Tenderness,” “So Hot You’re Cool,” and “Never You Done That.” 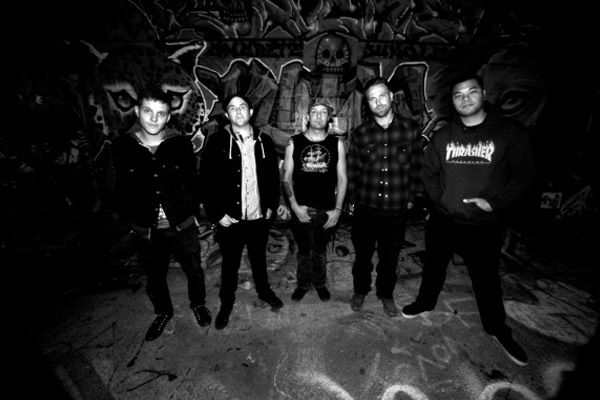 There aren’t a lot of bands like Get Dead around these days. Instead of worrying about gimmicks and trends, this fivesome from San Francisco have always focused on the music and that’s evident with every passion-filled note they play. Get Dead started out performing together in 2007 after their previous respective bands called it quits and eventually attracted the attention of NOFX frontman Fat Mike, who produced the band’s new full-length, Bad News and released it on his label Fat Wreck Chords.