The Passetto Exorcism in Massachusetts Soon after moving into their quaint country home, Lui and Dale Passetto encountered a force of pure evil 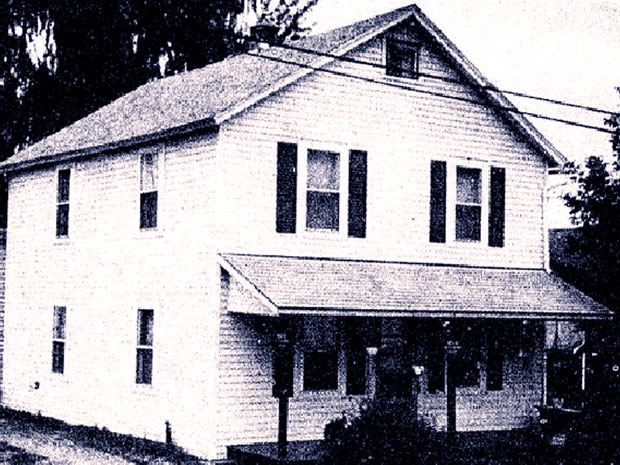 For some, exorcisms are best left to the big screen. 90 minutes of fear, Holy spirits, and demonic encounters, then the lights come up and life returns to normal. For the Passetto family, however, possession was anything but make-believe.

During the year of 1981, their home in Lee, Massachusetts was besieged by paranormal activity that surged through every room. Lui and Dale Passetto, an average hardworking American couple, along with their two children, endured a range of otherworldly occurrences that nearly destroyed them. 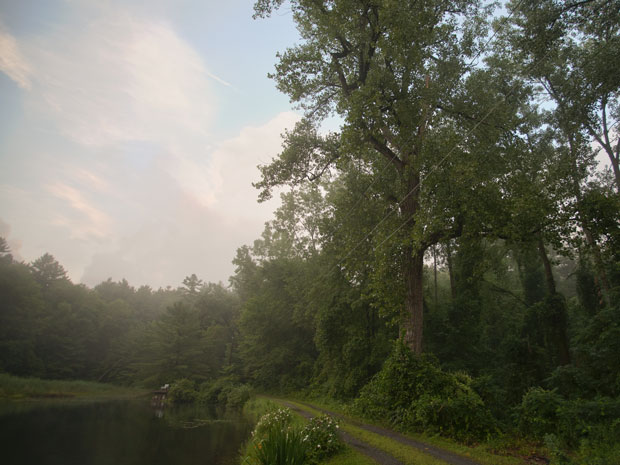 The devout Catholic clan lived peacefully in the house that had been in their family for decades. It wasn’t until two years after moving in that the hauntings commenced.

On March 19, Mrs. Passetto began receiving nightly visits from a white image that took the shape of a non-threatening young boy who spoke in a kind voice. While the apparition was gentle, the Pasettos felt they should rid their home of the supernatural entity. When a priest eventually came to perform a blessing ritual, Mr. and Mrs. Passetto believed their troubles were over.

Unfortunately, the demonic activity had only just begun.

In place of the sweet spectral boy grew an unearthly creature—hunch-backed and dressed in black robes—that loomed over the Passettos in the night. It growled and snarled “nasty things…vulgar things,” Mrs. Passetto is recorded saying. “It called itself ‘The Minister of God.’” Beyond the verbal attacks, the apparition soon unleashed its physical wrath on Mrs. Passetto.

She suffered claw marks on her back, stomach, breasts, and face after being dragged around the bedroom. Mr. Passetto watched in terror as his bed levitated with Mrs. Passetto on it, vibrating while hovering above his head.

The malevolent force attacked the house, as well. Refrigerators were ripped from walls, metal bookcases toppled to the floor, and in one instance, a crucifix was yanked from the hand of their 14-year-old son. Such terrors occurred day after day and night after night, with no end in sight. 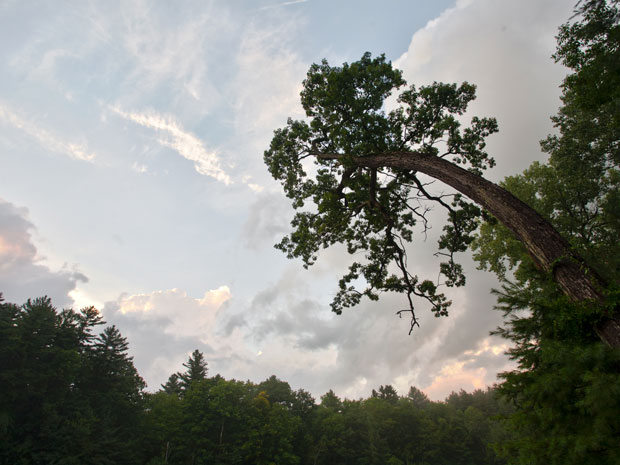 The Passettos reached out to medical professionals for help, but they rejected their experiences, calling them nonsensical and fabricated. So Mr. and Mrs. Passetto turned to professionals of a different nature. Ed and Lorraine Warren, self-proclaimed demonologists, were called upon to fight the horror taking over their home.

As the founders of the New England Society for Psychic Research in 1952, Mr. and Mrs. Warren devoted much of their life to the supernatural. Their experiences in the field served as inspiration for the 1979 film, The Amityville Horror and The Conjuring.

When the Warrens visited the Passettos they instantly detected the classic signs of paranormal activity pulsing through the home. In a description eerily similar to the film, Poltergeist, which came out the following summer, Mrs. Warren saw half-dollar sized ghost lights moving around the room until they combined to create a towering shadowy figure.

The room suddenly went cold, according to the Warrens, and a force clawed Mrs. Passetto, who then fled with her family. At this point, the Warrens deemed the home demonically active enough to conduct an exorcism. A priest was brought in to perform the ritual.

Mrs. Warren claimed the floor began to vibrate soon after the exorcism commenced. The basement then filled with smoke. When the ritual was complete, the Warrens deemed the home clear of its evil. The Passetto family moved back in and reported no further activity. In 2004, the family finally moved on, leaving their Lee, Massachusetts home—and its haunted past—for good. 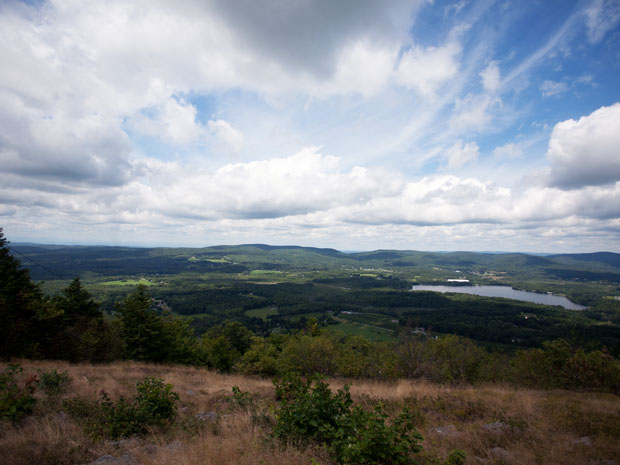 The Berkshires are home to many wonders—the sweet chirping of chickadees, pristine lakes and streams, the lively locals breathing in the fresh New England air. Beyond this quaint facade, however, there lurks a different energy, a sinister undercurrent in line with the experiences endured by the Passetto family.

Joe Durwin, folklorist and historian, has captured the alternate history of Berkshire County in a collection of terrifying tales of local hauntings, crimes, and otherwise bizarre happenings. In his soon-to-be book and current blog, These Mysterious Hills, Durwin shares his findings—captivating his readers with an eerie web of rural wretchedness.

MURDER IN THE BERKSHIRES: THE WILLIAM COY AXE KILLING