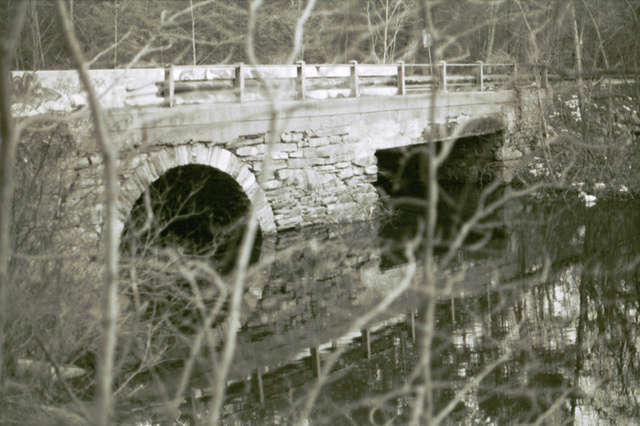 At midnight throw a coin over the bridge on Clinton Road, just past Dead Man’s Curve. Listen to it splash into Clinton Brook below. Then, slowly, quietly, take a few steps back.

Legend has it that the ghost of a young boy who drowned while swimming in the waters will toss the coin back to you. Or worse. He may grab you by the legs and drag you down to the depths of his watery grave.

This is just one of the many dark tales that haunt a winding stretch of asphalt in West Milford, New Jersey known as Clinton Road—often called the most haunted road in America. 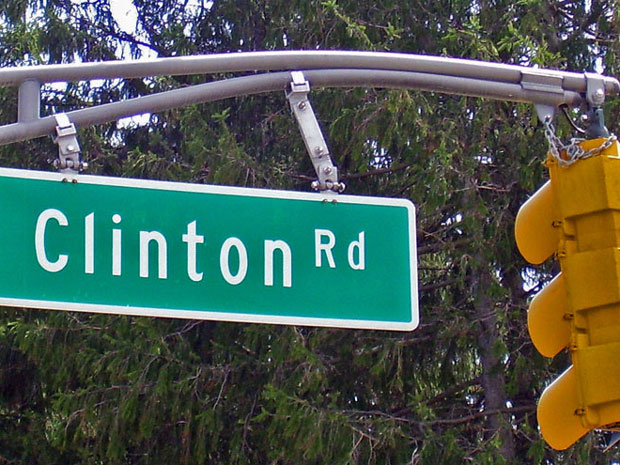 Clinton Road is just an hour’s drive west from bustling New York City into northern New Jersey. Yet turn off Route 23 and onto this desolate roadway, and you’ll find yourself surrounded by gloomy woods and undeveloped land, with the unnerving feeling of eyes watching you at every turn.

The folklore surrounding Clinton Road stretches for miles. Those brave enough to venture down the thoroughfare at night, have told tales of ghostly headlights chasing them off the road, or encounters with a spectral blue Camaro driven by a girl who supposedly crashed her car in 1988, killing herself upon impact.

Other accounts stem from historical events, including a failed exotic animal theme park, the chilling murders committed by a mafia hitman, and a crumbling stone mansion rumored to be the home of Satanists.

When Warner Bros. opened Jungle Habitat in West Milford in 1972 they hoped to wow visitors with exotic animals like Nemo the lion, Sugar the Siberian tiger, and Winky the elephant. While the park certainly attracted an audience, the strange medley of these beasts soon led to the park’s demise.

Over 6 million visitors frequented the zoo during the four years it was in business, and it was not without its share of accidents. Within the first year of being open, a lion had attacked a visitor; monkeys reportedly escaped and wreaked havoc on parked cars; in 1974, there was another attack, this time by an elephant.

The bad press was too much. By 1976, Jungle Habitat locked its gates for good.

Now, the sprawling theme park that once held over 1,500 animals lies in ruin, a haunting reminder of what used to be. Those who travel down Clinton Road report sightings of the ghosts of Jungle Habitat’s former animal inhabitants, now twisted into bizarre mutations of their former selves, lurking in the bushes and stalking passersby. 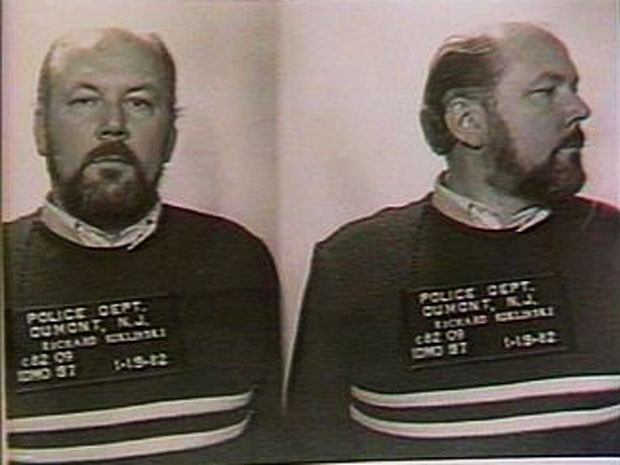 Born in 1935 in Jersey City, New Jersey, Richard Kuklinski is better known as the Iceman, the notorious contract killer. Bloodshed came easy to him—he reportedly committed his first murder at the age of 14. Joining the mafia at the age of 18, Kuklinski earned a reputation for the icy way he disposed of his victims. He would freeze the body right after his brutal killing, confusing the time of death and obscuring evidence that pointed back to him.

The body found on the side of Clinton Road in 1983 was no exception. An autopsy revealed ice crystals in the blood vessels near the heart, allowing interior organs to decay at a far slower rate than that of the skin. Whether the Iceman knew of the legend of Clinton Road when he dumped the body there is unknown. In either case, the investigation ultimately led back to the doorstep of Kuklinski, who eventually confessed to the slaying. He was arrested in 1986 and died in 2006. 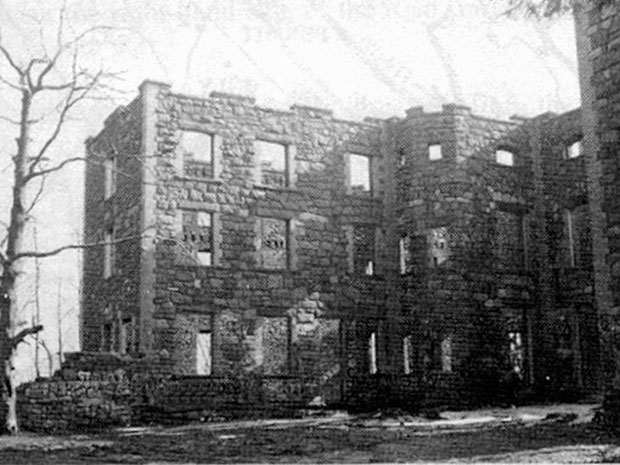 The ruins of Cross Castle (via Weird NJ)

Once a house of grandeur, Cross Castle stood mighty on its 365 acres boasting massive courtyards, a tennis court, and 40 bedrooms. Built in 1905 by Richard J. Cross, the three-story structure loomed over the surrounding woods and nearby Hank’s Pond.

For years it served as the lavish home of the Cross family. But when Richard Cross died in 1917, the structure began to sag from neglect. In 1919, the family sold the estate to Newark for $150,000, at which point the building fell into abandonment.

After a fire gutted the structure, Cross Castle became the spooky home of countless urban legends. Of the shadowy individuals rumored to haunt the ruins were members of the KKK and Satanists. 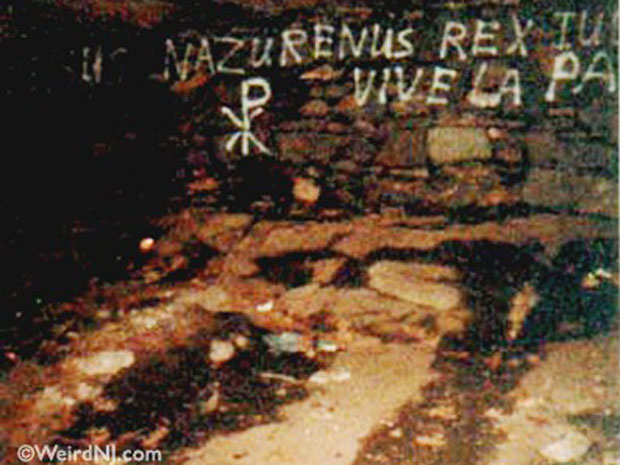 Graffiti in the ruins of Cross Castle (via Weird NJ)

Cryptic messages scrawled across the crumbling walls were confirmed as the official Lex Satanicus, the La Veyan Church of Satan’s Code of Conduct. Visitors also reported feeling physically affected by the remains, from seizing up upon crossing its threshold to hearing chanting caught on the wind.

The remains of Cross Castle were demolished in 1980. Yet the mysteries of the ghostly site remain as arresting as ever.

Curious to explore these tales for yourself? It’s easy. Hop in your car and take a trip down Clinton Road. What’s the worst that could happen?

5 FREAKY URBAN LEGENDS FROM AROUND THE WORLD

“I WAS CHILDHOOD FRIENDS WITH A COLD-BLOODED KILLER”

6 CREEPY ABANDONED MANSIONS FROM AROUND THE WORLD