Talking Family Law on Special “Listener Request” Edition of After Hours AM/America’s Most Haunted Radio And an extended look at Your Paranormal News!

Tonight’s special Listener Request edition of After Hours AM/America’s Most Haunted Radio with hosts Joel Sturgis and Eric Olsen, 9-11pE every Thursday, focuses on family law and an extended look at the week’s paranormal news. Listen to the show live or the recorded podcast right here!

After an offhand comment on the air last week about some issues Joel was having with his ex-wife, we were inundated by emails and messages from listeners who are having or have had similar issues involving family law, child custody, divorce, and the like. A consensus seem to evolve among those who wrote in that the system has become skewed in some ways against husbands and fathers. Given that until recently — and in some parts of the world, to this day — wives were considered the legal property of husbands, that women still make less than men for performing the same jobs, and other matters of sexism, we understand how the current system got the way it is. But has it gone too far? 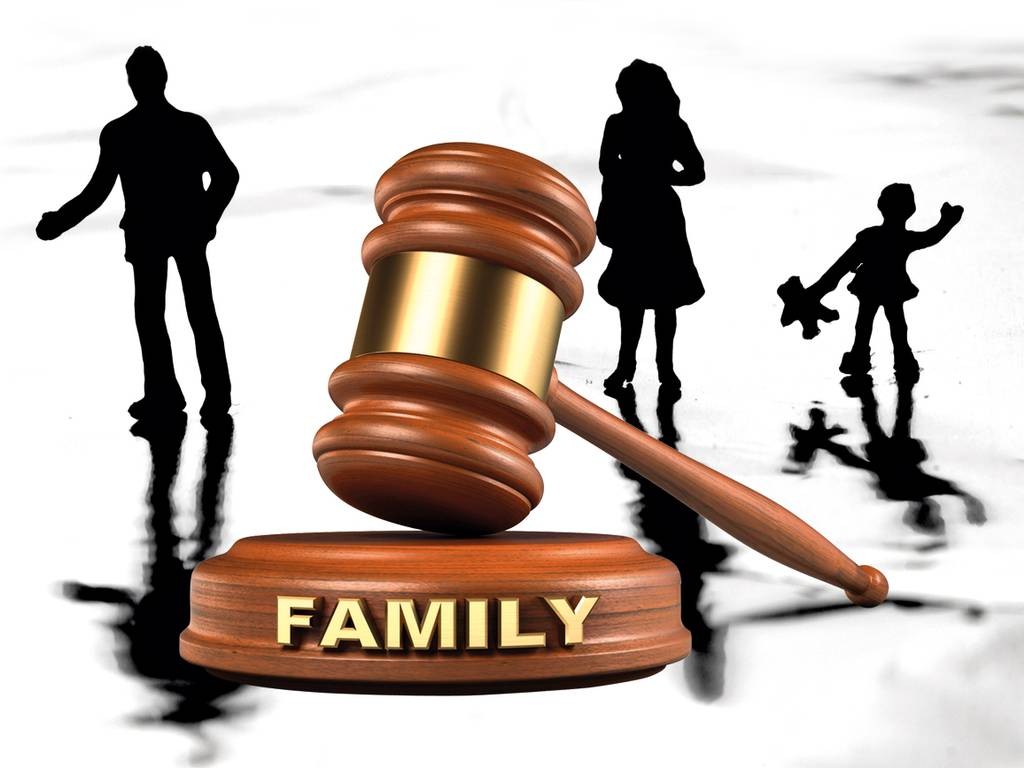 Among the concerns expressed: men, by and large, are not afforded the same governmental and social resources as women in pursuing matters of family law. Men have a more difficult time winning custody of children. Men are not taken as seriously as women when claims of violence are reported. 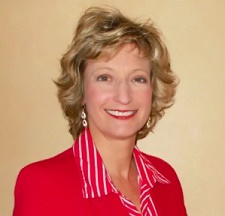 Joining us tonight are attorney Mary I Johnson or the Johnson Law Firm, P.A.. Mary I. Johnson, Attorney at Law, has been providing experienced, professional and zealous legal representation and advice to clients in family law and matrimonial matters for over 24 years. Her law firm practices exclusively in the area of family law, including divorce, custody, support, visitation and all family law legal cases in Minnesota.

Kirsten Klang has long been a advocate for change in family law. After experiencing personal injustices in the family court. Kirsten decided to be proactive, to ensure that men, women & families are best served by our current laws.