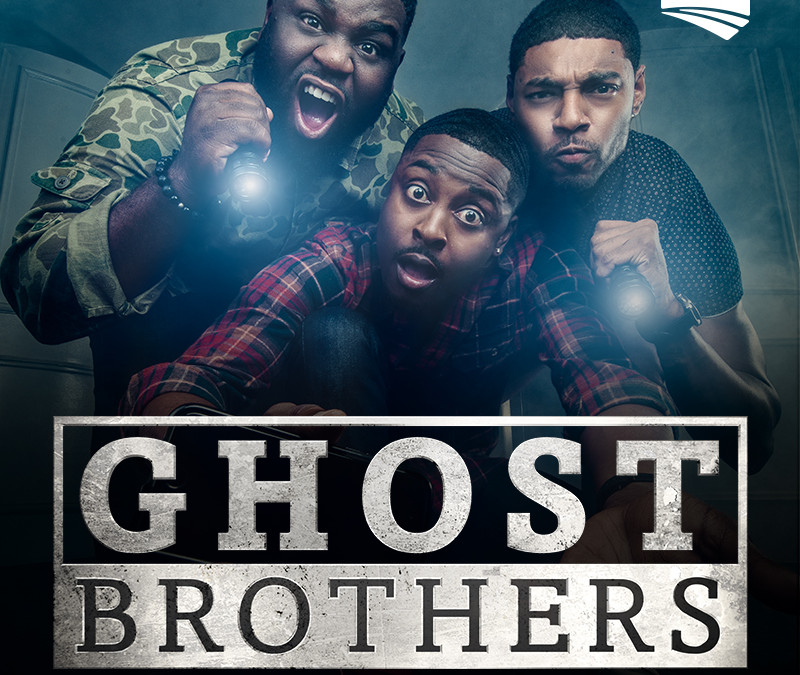 Tonight on an extra special, FINALLY spring, edition of After Hours AM/America’s Most Haunted Radio — 9-11pE Thursdays with co-hosts Joel Sturgis and Eric Olsen — we meet the stars of Destination America’s newest paranormal investigation show, Ghost Brothers, which premieres tomorrow night, Friday, April 15 at 10/9c. The bros will join us in the 10pE hour; in the 9pE hour Joel and Eric will jump all over another wild week in paranormal news. Listen to the show live and/or the recorded podcast right here by clicking on the player above! 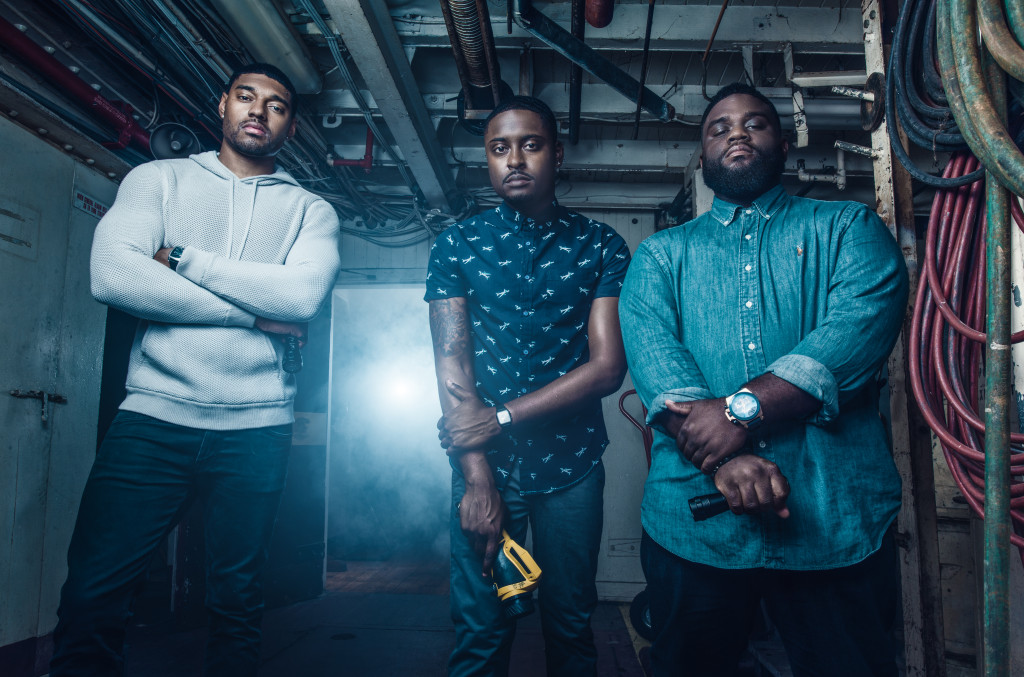 Best friends Dalen Spratt, Juwan Mass, and Marcus Harvey are one of the Southeast’s most dynamic paranormal investigation teams. They lead Destination America’s new series Ghost Brothers on a mission to uncover whether some of the South’s legendary “haunted” houses are the real deal. Raised in religious households, Dalen, Juwan and Marcus were taught that “messing” with the dead is dangerous business, but some unexplained experiences drove them to explore the paranormal firsthand. Blending natural curiosity with comedic flair, these charismatic characters offer a fresh, funny and unique take on the spirit world.

“We’re excited to join the Destination America family and prove that there can be a little humor in the unknown,” said Dalen Spratt. “But the best part about Ghost Brothers is that THIS time, the black guys make it out of the haunted house alive!” 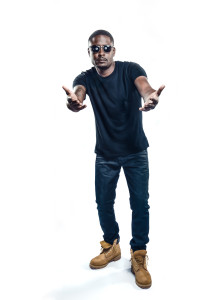 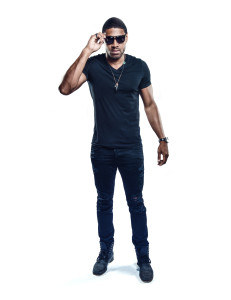 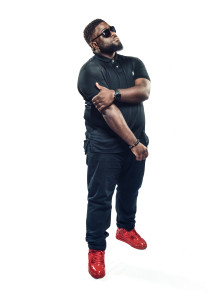 The Allen House premieres April 22 – The Ghost Brothers travel to Monticello, Arkansas to investigate the Allen House, which has claims of doppelgangers and apparitions connected to a love triangle and a jilted woman’s suicide that took place in the house in 1949.

Prospect Place premieres April 29 – Prospect Place, in Trinway, Ohio, was once a stop on the Underground Railroad. This historic mansion lures the Ghost Brothers to find out if an evil entity and other unsettled spirits that date back to the Civil War era, still reside on the property.

The Delta Queen premieres May 6 – The most majestic riverboat of the early 1900s, the Delta Queen has been enchanting passengers for over 80 years. Numerous crewmembers and passengers believe it is now a ghost ship that is teeming with ongoing paranormal activity.

Magnolia Hotel premieres May 13 – The Ghost Brothers travel to The Magnolia Hotel to find out if evil events that once occurred there are linked to a continued presence of paranormal activity. In the mid-1800s, The Magnolia Hotel became the first stagecoach station and hotel in Seguin, Texas.