Science and Paranormal Blend in Ray Melnik’s GHOST IN THE PARK Stunning, original theory of spirit activity emerges from novella 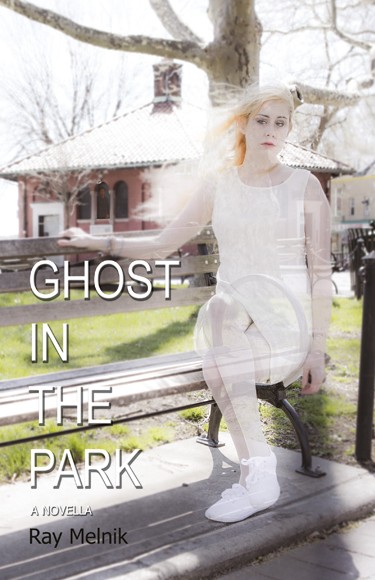 Ray Melnik, author of Ghost in the Park, is a master at writing mind-blowing scientific fiction that can also tug at your heartstrings, and he does so by using science in very plausible ways to open our minds to new possibilities. There are no extraterrestrials, no shoot-’em-up stormtroopers, and no spaceships going at warp speed in his novels. Instead, they are set in our contemporary world and include ordinary places and people that seem familiar to us. Usually, the plot centers around one or more scientists conducting an experiment that has surprising results, emotionally affects the characters, and changes their perspectives on life and love.

Ghost in the Park follows a similar pattern, but while all his books have a twist here it was more unexpected than even in his previous books. In his past works, such as The Room and Eyes in this World, Melnik has used concepts like string theory and alternate universes to influence the understanding of human relationships. This time, the paranormal is at the center of the story’s scientific experiment. Ghosts are a topic most scientists shy away from, and Melnik, realizing that, allows a tone of skepticism to creep into his book in his scientific character’s mouth, but he also counterbalances that skepticism with other characters’ viewpoints. He then provides a stunning explanation for ghosts that merges both viewpoints, yet is completely original.

The story concerns Sami, a young graphic designer, who until a few weeks ago, was married to a beautiful young girl named Amber. The two lived on Staten Island and were just starting out their married life, but already they were encountering problems. Amber had always suffered from anxiety and had a history of childhood abuse. At times her issues overwhelmed her, and sometimes, Sami found it difficult to deal with her resulting behavior.

When the novella opens, Amber has been dead for several weeks. Her and Sami’s last conversation had turned into an argument, and then Amber had gone for a walk and been hit by a car, driven by a woman who lost control of her vehicle due to a heart attack. The accident is really no one’s fault, but Sami is beating himself up for how Amber and he parted in anger.

A second plot concerns Dr. Noah Braxton, a physicist. Noah has borrowed equipment from SciLab (a nod to the scientific organization that has appeared in Melnik’s previous novels) to do experiments. He wants to use the equipment to learn more about some “ghost particles” or unexplainable matter he saw in a previous experiment. Like his friend, to whom Noah explains his experiment, I admit I don’t really understand all the details, but the reader doesn’t need to. I’ll leave it up to the scientists whether Noah’s experiment is plausible. I just know that Melnik does his research, so my suspension of disbelief remains suspended throughout the novella.

As the story continues, one day, Sami is walking home past the park where Amber used to wait for him. He is stunned when he inexplicably sees her. She is not just a fuzzy ghost; she appears real, so real that he can’t believe she is there with him. He wonders whether now it will be as if her death never happened. They apologize to each other, and Sami takes Amber’s hand and they start walking toward their apartment. Suddenly, her hand isn’t in his any longer and she has vanished.

Obviously, the reader will figure out that Amber’s appearance has something to do with the experiment, but the reader will be in for some more surprises before the book is done. I won’t give away the ending by saying more, but I assure readers this is no modern day Frankenstein story of bringing the dead back to life, although the book turns out to be just as surprising as that novel must have been to Mary Shelley’s readers two centuries ago. Ghost in the Park also pulls on the reader’s heartstrings because it is like the surreal dreams so many of us have after the death of a loved one. We see the person we love and are surprised that he (or she) is not dead, only to go up to embrace him and find that he vanishes and we awake stunned and disappointed. Melnik delves into real-life issues here of death and grieving, and he uses a little wish fulfillment to capture readers’ attention and maybe even console them a bit. 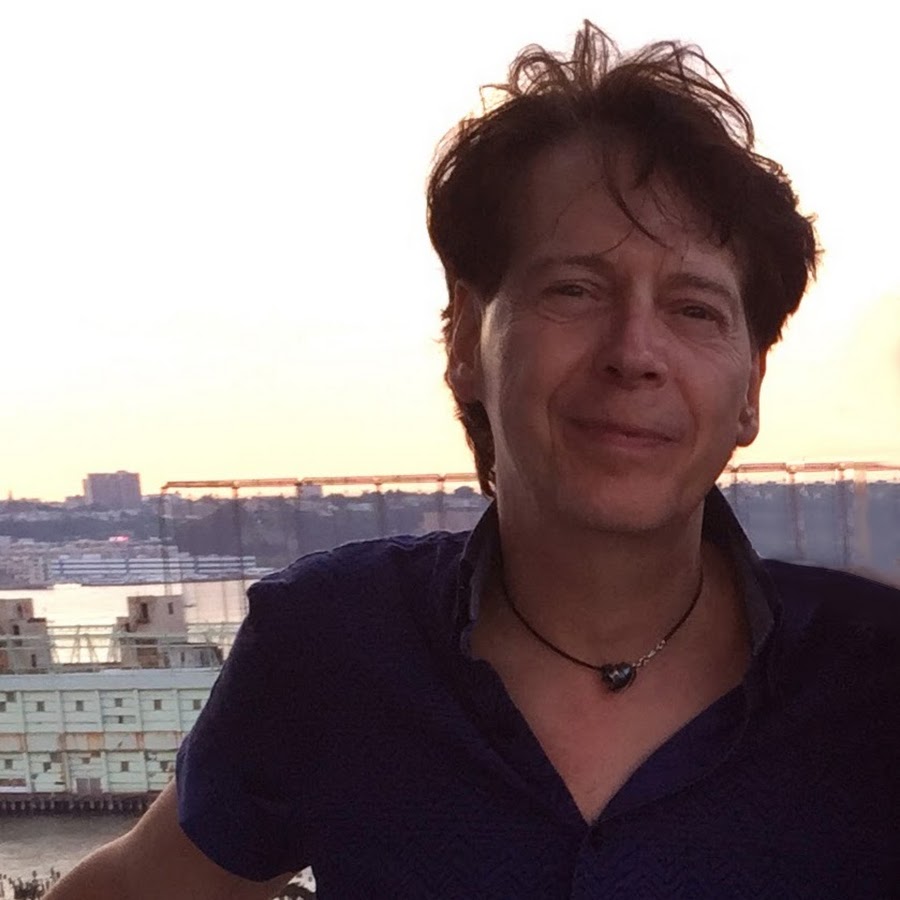 Ghost in the Park is a short novella of sixty-five pages, but I think it all the better for that. I generally like a long novel, but sometimes, less is more, and that’s usually the case with Melnik’s novels because the central idea and powerful climax would not be as mind-blowing with a lot of extraneous details.

Melnik has often included commentaries in the back of his books about the science behind them, but this time, he does something different. He includes two short “essays” that are really also fictional vignettes. The first is the letter of a boy praying to God, explaining how his father lost his job and asking God to help his family. It would be a strange piece by itself, but it is offset by the next essay in which God, who is female, takes over all the airwaves, screens, and social media to deliver a message to humanity, stating that it is not her purpose to interfere in human affairs. She has given us all the tools to make a better world for ourselves; therefore, we must be self-reliant and focus on not praying for others but helping them.

These two essays suggests that Melnik is open to a greater force in the Universe, perhaps beyond what science can explain. This possibility is backed up in the novella when Dr. Noah speaks to a coffee shop owner, Stewart, who is interested in mysticism and spirituality and feels that answers lie there rather than in science. Dr. Noah, rather than arguing or mocking Stewart’s spiritual beliefs, answers rationally that science doesn’t have all the answers, although it has the best ones. I think Melnik is trying to find common ground here between science and spirituality, and although the novella ends up going in a different direction, it will be interesting to see whether Melnik expands on these ideas or uses the two essays to be the seed for a future book.

In any case, Ghost in the Park is a new twist on the paranormal. Actually, it is a hybrid of science fiction and the paranormal, pushing against the boundaries of both genres to create something new—something emerging, which explains why Melnik has named his website Emergent Novels. I hope many more emerge from his pen.

For more information about Ray Melnik and Ghost in the Park, visit the author’s website.