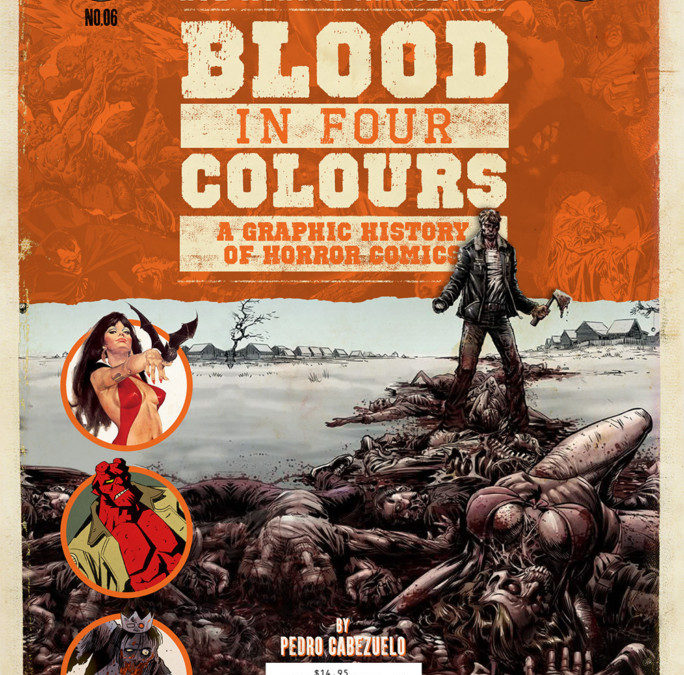 Blood in Four Colours: A Graphic History of Horror Comics by Pedro Cabezuelo is the sixth edition in the Rue Morgue Library. Rue Morgue is a Toronto-based media house, launched in 1997 by Rodrigo Gudino that has become a leading world horror brand in culture and entertainment. Among its many facets is it its multiple award-winning magazine, Rue Morgue and Rue Morgue Digital, and the Rue Morgue Library book series, which collects articles on horror movies, trivia, and culture.

Blood in Four Colours is an ambitious collection by Pedro Cabezuelo and a parade of contributors that successfully captures the history of horror in comic books in 130 pages. Each article is one to four pages, written in an approachable voice with ample references to major events in comic history. Rather than going into gross detail, the energetic descriptions of historical comics, images of covers and clips, and the cultural discussion leaves readers yearning for more. Fortunately, many articles come with “recommended reading” lists, and the names dropped throughout will lend readers dozens, if not hundreds, of new creators and titles to check out. 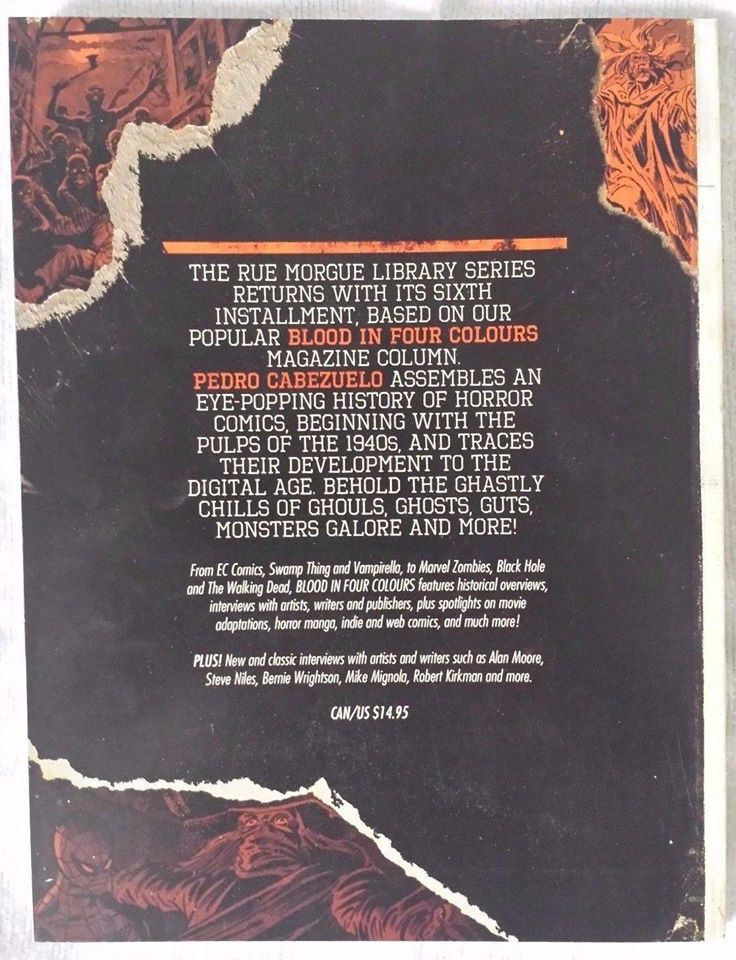 The painstaking research in Blood in Four Colours is clear. Its articles are largely chronological with a few pauses to talk about artists, writers, and characters whose careers span the decades. Going all the way back, Blood in Four Colours traces the origin of horror in comics to the old pulp magazines filled with ghastly supernatural turns and twisted mad scientists.

As comic books came onto the scene, superheroes like Batman and the Shadow borrowed from these for content, but the doors to horror were truly opened by EC, initially “Educational Comics” and then “Entertaining Comics” as the next generation took over in 1947. The tale is told of artist Al Feldstein talking with editor Bill Gaines about a new direction for EC and recalling the old radio horror shows. He asked “Why don’t we do gothic horror in comics?” With that simple question, titles like Tales from the Crypt and The Vault of Horror exploded onto the scene and changed comics forever. 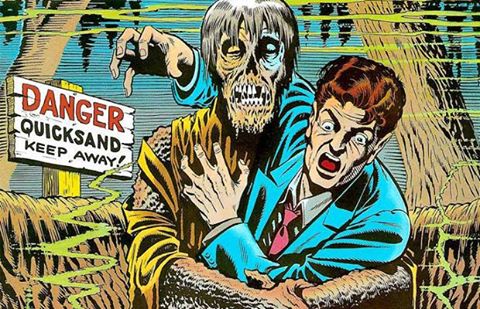 Blood in Four Colours traces the evolution of horror in comics through the initial gory years through the backlash under the Comics Code Authority in 1955 and the struggle to tell scary stories under the thumb of censorship. Monsters and aliens carried the torch until DC broke back into horror with its House of Mystery. Superheroes like Swamp Thing and Ghost Rider reintroduced the macabre, and by the 1980s, the genre was ready to blossom again. 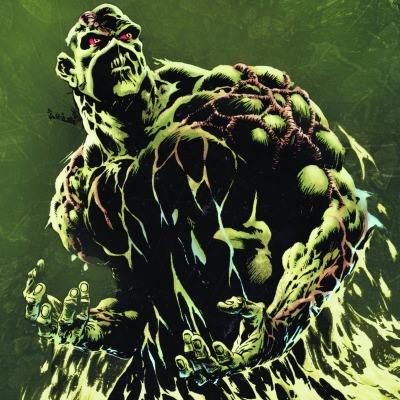 Nearly half the book explores the myriad of horror comics in the past few decades, going into detail on innovations like Hellboy and Spawn as well as studies of new takes on classics like Marvel Zombies and Afterlife with Archie. Discussions go beyond the North American market to Japanese manga and British imports, bringing in entirely different perspectives that are plainly described as “you’ve never seen anything like this before.” Comics have somewhat come full circle with a new era of pulp-style stories where anything is possible, down to the darkest shadows of the imagination.

Blood in Four Colours tells the tales of these comics and is a must-read for any horror enthusiast or comics enthusiast. Horror-comic enthusiasts will instantly fall in love.