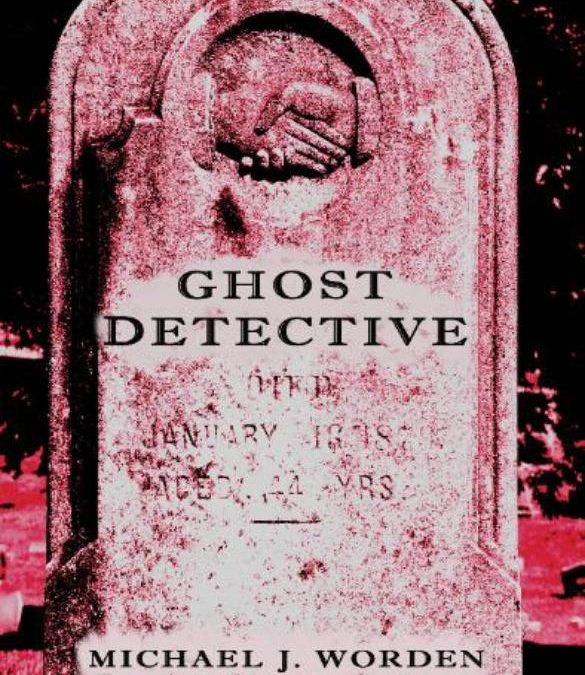 On tonight’s probing edition of After Hours AM/America’s Most Haunted Radio — Thursdays 9-11pE with hosts Joel Sturgis and Eric Olsen — we dig into the nuts and bolts of paranormal investigation with veteran ghost hunter, author, and sergeant in the Port Jervis, New York, Police Department, Michael Worden. Worden is the author of Ghost Detective and The Murder of Mr. Jennings: The True Story of New York’s First Murder for Hire.

Michael utilizes his natural curiosity, open-mindedness, and skills honed as a police officer, detective, and now sergeant to conduct his paranormal investigations, much as he would at a crime scene. Michael is dedicated to bringing credibility and professionalism to the field of ghost hunting, and he works closely with fellow paranormal investigator and prolific author Linda Zimmermann, and psychic Barbara Roth.

Michael joins us in the 10pE hour. In the 9pE hour, Joel and Eric boldly strut through the week’s paranormal news, and Kirsten Klang is back to read your ghosts stories live! Join us right here for the live show or the recorded podcast. 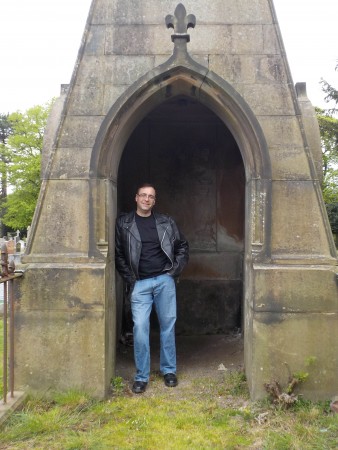 Michael Worden spent much of his childhood in the wildly haunted house of his grandparents, becoming accustomed to bumps in the night. From there he read all he could on the topic, watched a tape of Ghostbusters until it fell apart, and began tentative investigations in the ’90s. Worden began investigating in earnest when he met Linda Zimmermann in 2001. His lyrical yet practical Ghost Detective book serves as a ghost hunting guide, a survey of some of his most absorbing cases, and a statement of his philosophy on life, paranormal investigation, and the afterlife. Among the topics covered are residual and intelligent hauntings, ghost hunting tools, the validity of personal experiences, photographic evidence, EVP, orbs and ectoplasm, and apparitions.

Ultimately Michael is a humanist ghost hunter. He dedicated Ghost Detective to, “All the lost souls who are earthbound by choice or circumstance. Life is a precious gift to be lived, loved, and cherished. My wish for you is to find that new beginning that comes from the end of your earthly life. For the living, live and live now and savor the gift that every new day really is.” I couldn’t have put it better myself. 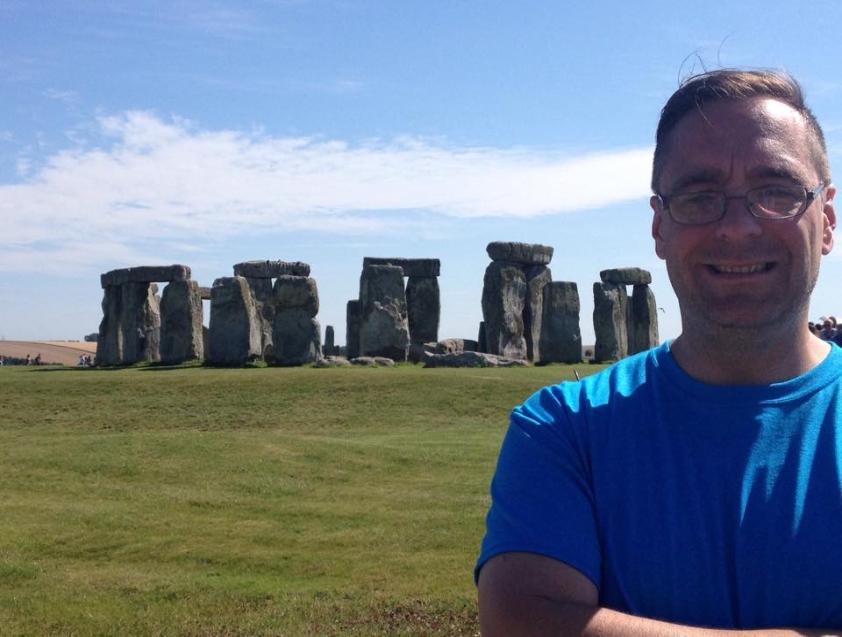 Michael, who spent over a decade as an exercise physiologist before becoming a police officer, resides in Orange County, NY, with his wife and twin sons. He is obsessed with the band Joy Division and is an avid traveler. His most recent adventure was a family vacation to Finland, Sweden, Estonia, Latvia and Lithuania. Finland is his favorite destination, a land with which he has bonded and visited seven times.