Zombies Plague Paradise in DEAD ISLAND DEFINITIVE EDITION PC Game Is it worth the repeat purchase? 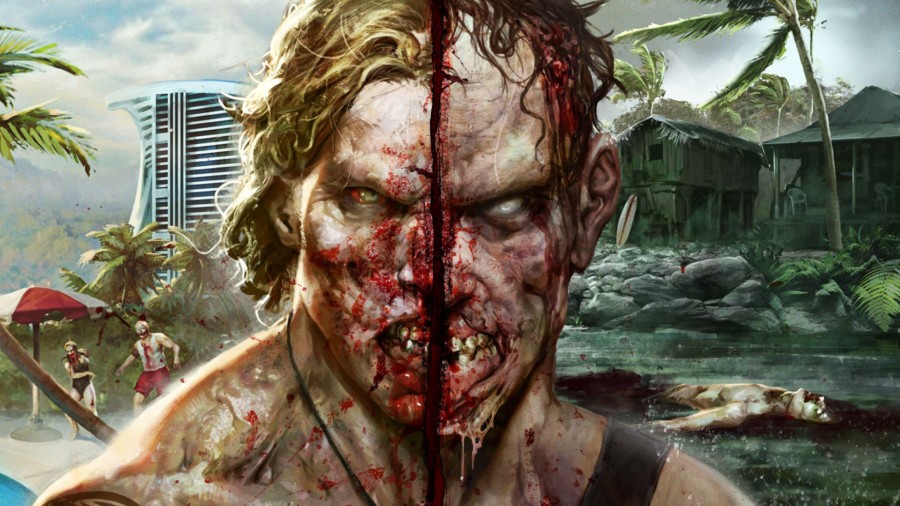 When Techland released Dead Island the video game did not quite live up to the hype generated by its amazing promo video, but it was still a lot of fun. Killing zombies had been done before, of course, but not on a tropical island paradise. It was fun, mindless, and satisfying. Now the game is back as Dead Island Definitive Edition, but it is not a re-work or a true enhancement; instead it was given a shinier coat of paint. It is still great fun to mow down zombies, especially when all the graphics are better, but is it worth re-buying if you played it before? 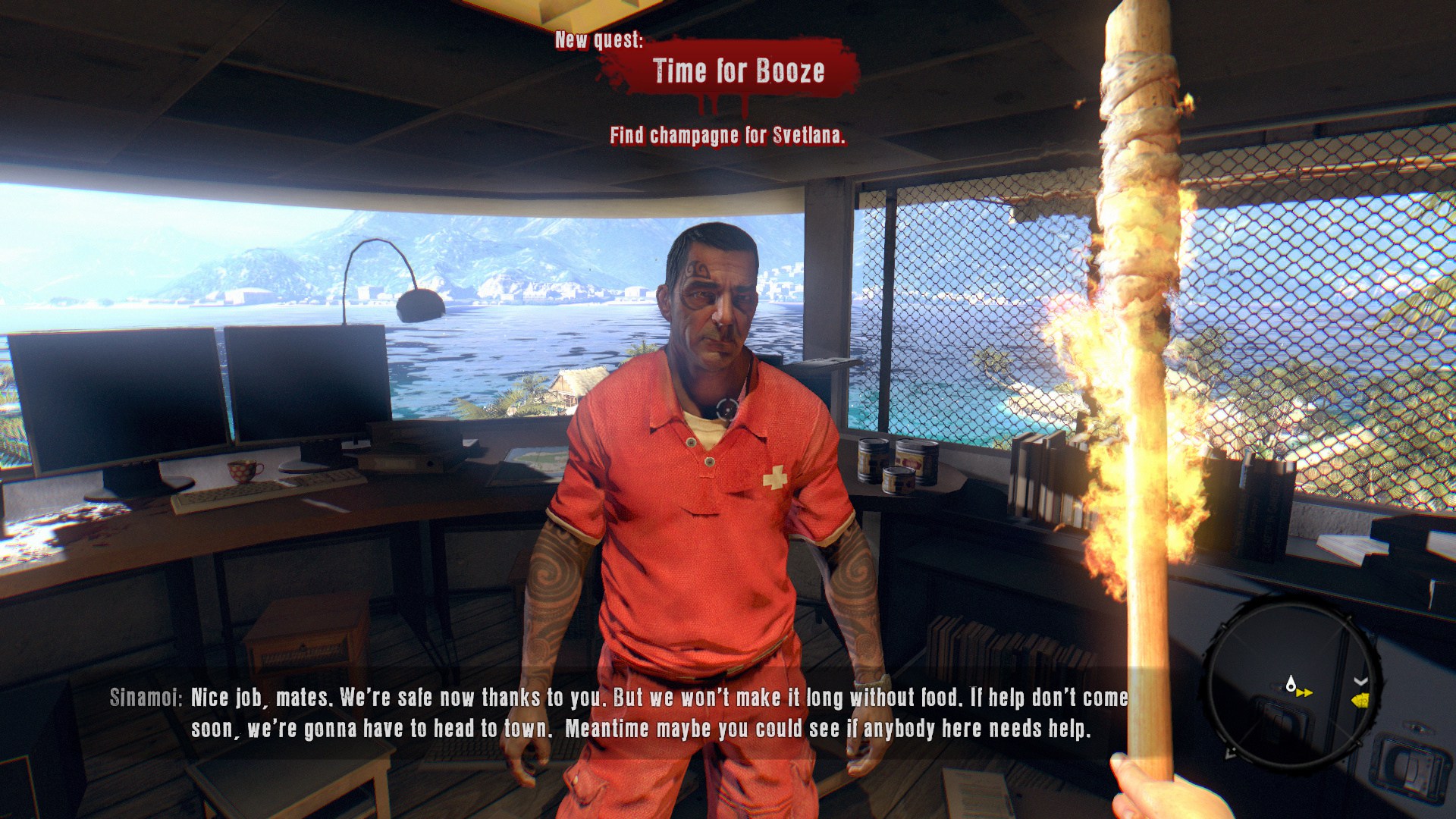 To answer that we need to look at the core game and what makes it tick. The concept of Dead Island Definitive Edition is a zombie epidemic erupting on an island paradise. Four very different residents are immune to the virus and end up working to save as many of the people who are left as they can. Each of the four has different skills – some are great with guns, others with knives. Regardless, they are all perfectly suited to taking out hordes of undead beachgoers. As you start the game in one character’s shoes, the goal is to hook up with some survivors and work together to find a way to survive and eventually escape.

Accomplishing this requires you to complete primary and secondary quests to lead people to safe spots and establish a way to escape. On the way you will meet many different people who all seem to need rescuing or your help to find people or accomplish goals. The mission structures are pure fetch goal-style quests – go here and rescue this person or go there and get that item – but the gameplay is so satisfying that the quests are tolerable and at times fun. 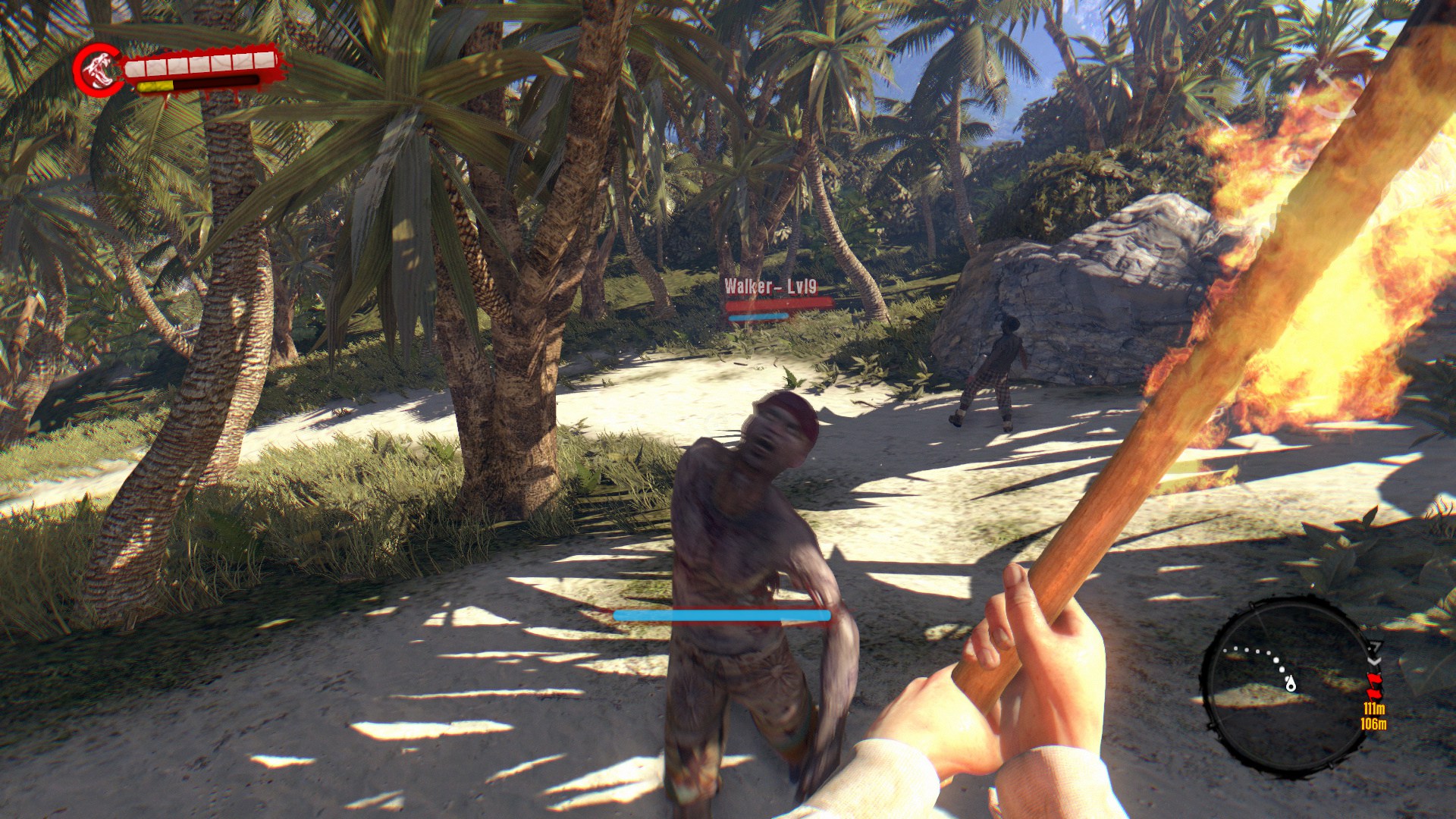 Dead Island has some great melee combat options, with tons of weapons to find and craft. These weapons are deadly and can be used with a variety of tactics as you take out zombies. The crafting system mentioned is simple but effective. As you explore and kill zombies a variety of items and money are easily found (hey, people needed cash for tips and the many bars on the island). These assets are used to craft, repair and modify items. With this crafting system, flaming machetes and spiked clubs are easily made, and make decimating zombies much easier.

Movement is quick and solid in the game and traveling through the island is a true pleasure thanks to the graphical facelift afforded by the Definitive Edition upgrade. God Rays are heavily used to great effect, and the environments are stunning to look at; the island is beautifully represented, which makes the death and violence caused by the epidemic more surreal. Characters look a bit better, but generally the same as in the legacy version; the uplift in the game was evidently in environmental effects and texture overhauls, which are appreciated. 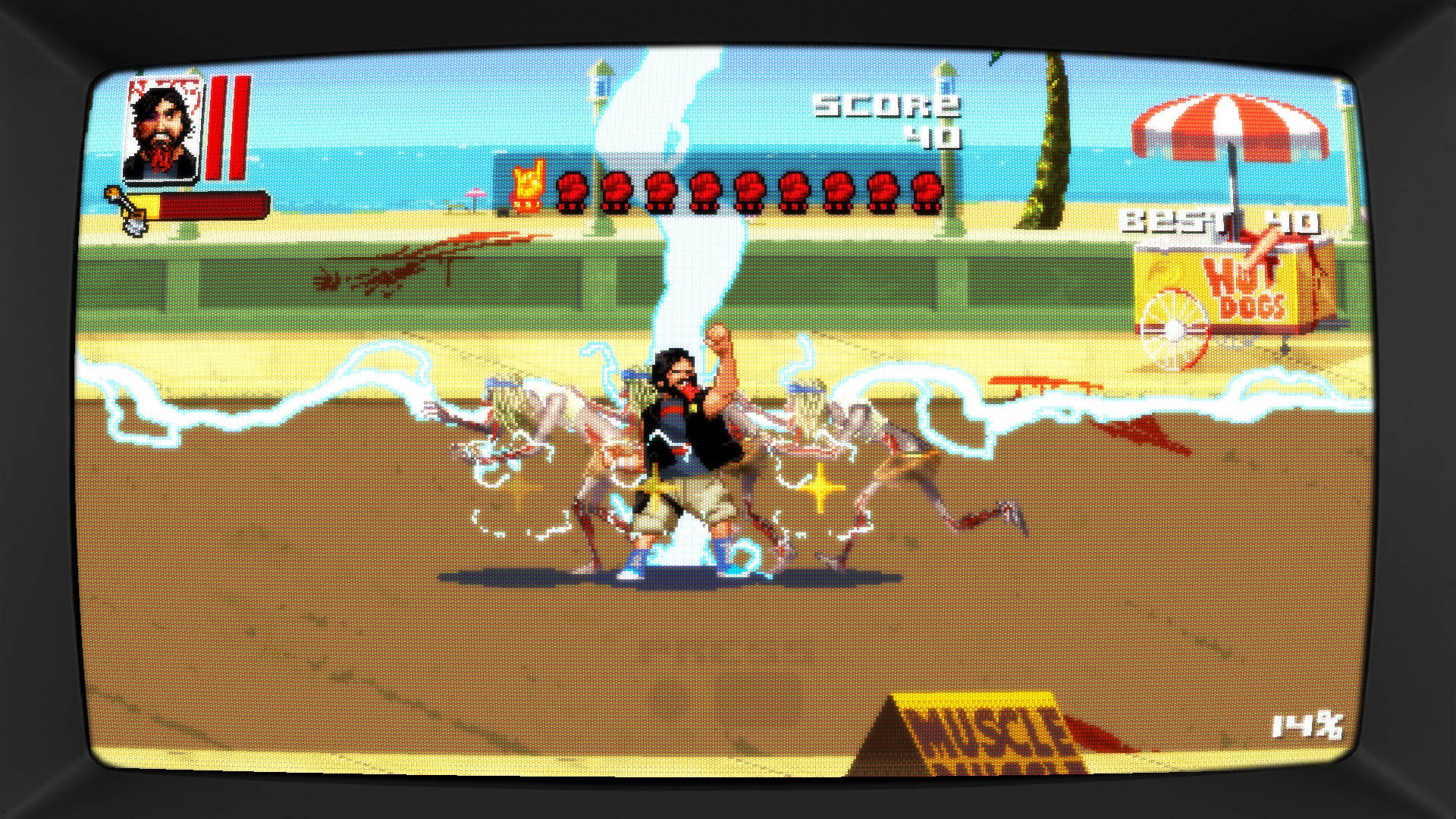 The upgrade to the core game is solid but not groundbreaking, so the developer added another bonus, a free copy of an original side scrolling zombie game called Dead Island Retro Revenge. In Retro Revenge you play a character, voiced by a Jack Black wannabe, who just wants to get his cat back. On the way he has to mow down hordes of zombies. The game is in the 16-bit style of Streets of Rage but it is a running game, meaning you are always moving forward. This causes you to have to react fast as you attack and evade the enemies.

The game is simple but actually quite fun, with a quirky art style, chuckle-worthy voice acting, and a wide variety of enemies to figure out. I would not say that it’s worth buying on its own, but as a bonus to the main title it’s certainly worth playing. In fact I found myself going back to Retro Revenge more than I thought I would, because of its addictive nature.  The levels are short but need degrees of tactics and concentration you would not expect. I did playthroughs of both included titles to give you a good idea of their look and feel.

In the end even the inclusion of the bonus game doesn’t make Dead Island Definitive Edition a must-buy, especially if you have already played the game in the past. There was no attempt to add content or gameplay enhancements; all the developer did was shine the graphics somewhat. If you have never tried Dead Island, it’s a fun ride, and this version is certainly the best, but years after its original release there are simply better games in the genre out there.