Talking HAUNTINGS OF THE KENTUCKY STATE PENITENTIARY with Author Steve E. Asher on After Hours AM/America’s Most Haunted Radio And paranormal news with Joel and Eric, your real ghost stories with Kirsten Klang 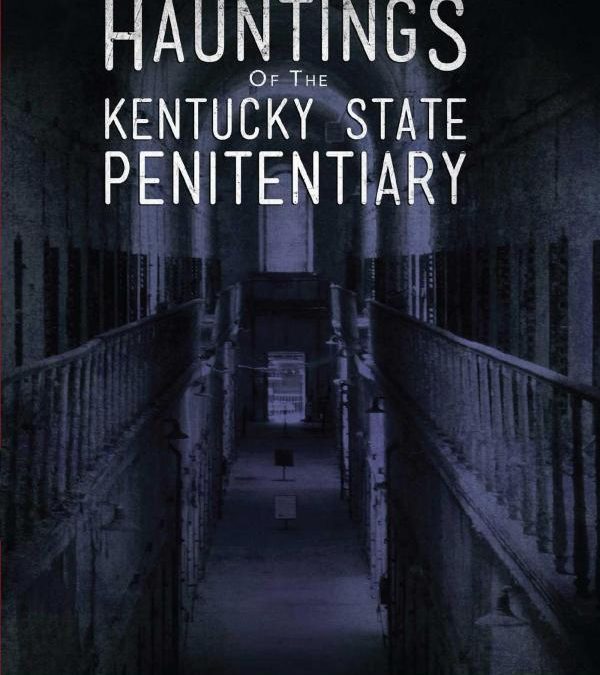 Join us for a chilling introduction to Hauntings of the Kentucky State Penitentiary with author Steve E. Asher on this edition of After Hours AM/America’s Most Haunted Radio, Thursdays 9-11pE with hosts Joel Sturgis and Eric Olsen. Steve will join the show in the 10pE hour. In the 9pE hour, Joel and Eric will illuminate the week’s freaky paranormal news, and Kirsten Klang will read your real ghost stories!

Hauntings of the Kentucky State Penitentiary is the first book in a trilogy of hauntings from author Asher. The Kentucky State Penitentiary opened its clanging iron gates to the convicted and condemned over 100 years ago, yet many prisoners, long deceased, still walk its corridors. Noted paranormal researcher Steve E. Asher provides true, first-hand accounts of the paranormal, as well as his own personal experiences at the state’s most violent, controversial, and haunted prison. He relates shocking testimonies from the men and women who have worked behind the prison walls and their encounters with the spirits of dead inmates. 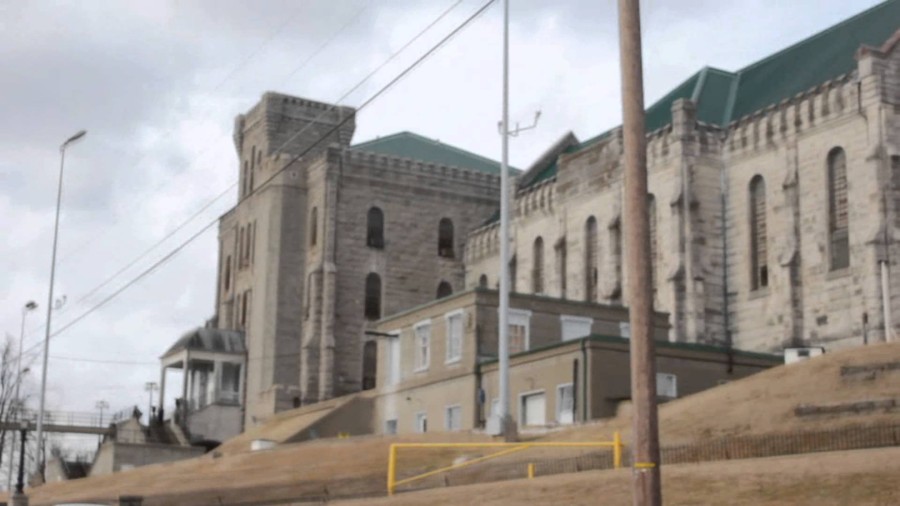 This was the actual inscription at the gates of Hell from Dante’s Inferno and this same quotation on a plaque greeted those condemned to serve their time as they entered the gates of the prison.

The prison was a tool to press the convicts into a life of punishment and self-reflection. Extreme isolation and grueling labor forged terrible physical and mental consequences. The prison was not just built to house prisoners. The place was also meant to be a warning and example of the penalties one would face for all those who might dare entertain the thought of a life of crime. 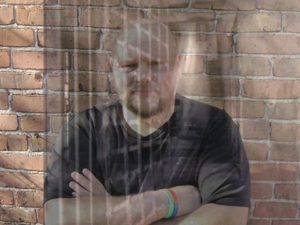 Says Steve, “My hope is by publishing Hauntings of the Kentucky State Penitentiary to remedy the silence with regard to all this. I feel this is a story that needs telling. This experience is one that screams, ‘Tell them! Tell them all.’”

Steve E. Asher is a longtime paranormal researcher, freelance writer and artist, as well as a lover of music. He has traveled worldwide, most recently to Thailand where he and his wife adopted one of their two sons. Steve is an avid lover of the nighttime. He has said this is when he feels most truly alive, in the darkness of the night, and therefore most productive in his paranormal research and writing. He is a native of Princeton Kentucky. Previously he worked over ten years in law enforcement and as a correctional officer.