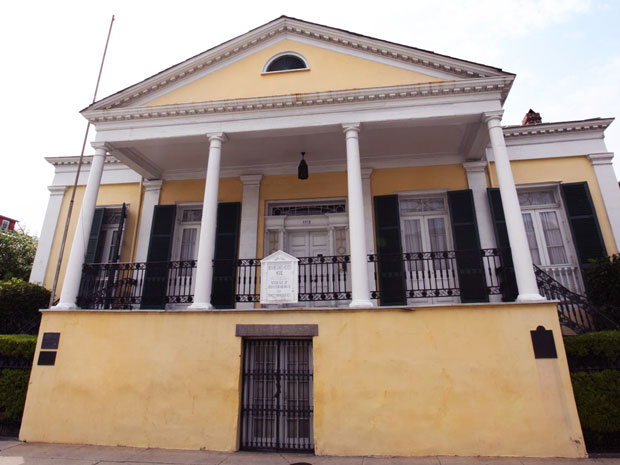 Nestled in the outskirts of the French Quarter, just far enough removed from the neon noise of Bourbon Street, you’ll find a small house that’s seen nearly 200 years of New Orleans history. The Beauregard-Keyes House has been home to some notorious characters, from infamous slave auctioneers, Confederate generals and Italian Mafiosi, to eccentric American authors. Word is, some of them found the Beauregard-Keyes House so charming, they never left.

Perhaps due to its association with the Civil War, the most common paranormal encounters at the Beauregard-Keyes House are with Confederate soldiers, still wearing their mangled gray uniforms. Visitors supposedly see these young men in the hall or garden one minute, then watch them vanish into thin air the next. One guest even reported having an entire conversation with a young soldier at a garden party, later learning that there was no man in attendance matching his description. Others claim to hear the ghostly sounds of battle upon entering the house, including the pained cries of horses, the sounds of muskets, and the “pungent smell of blood and decay.”

Named for its two most prominent inhabitants, Confederate Civil War General P.G.T. Beauregard and author Francis Parkinson Keyes, the Beauregard-Keyes (pronounced like “skies” not “keys”) House was built in 1826 for the slave auctioneer Joseph LeCarpentier. The land was originally part of the Ursuline Convent, which still stands directly across Chartres Street. When the consul to Switzerland became the owner in 1833, he and his wife added the parterre garden which still blooms today. 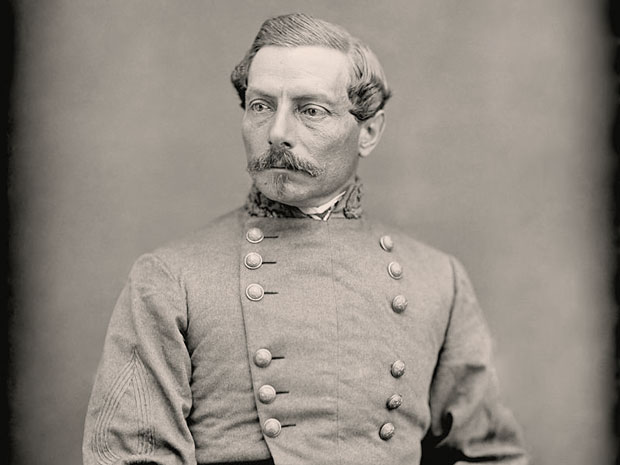 In 1865, an ambitious grocer named Dominique Lanata purchased the house, and his first tenants were the decorated Confederate General P.G.T. Beauregard and his second wife, Caroline Deslonde, who lived in the house from 1866 to 1868. In 1904, the Giacona family, New Orleans’ first Italian mob family, purchased the house from Lanata. One fateful evening in 1908, the Sicilian mafia dared to attempt to extort Corrado Giacona and his father Pietro in their home. Pietro responded by shooting all four members of the rival clan dead.

Today, even those that dare not enter the Beauregard-Keyes House report hearing the sound of piano or gunshots long after the museum hours have ended.  Others hear the sounds of a lively party within the completely empty house.

Author Francis Parkinson Keyes, a New Orleans transplant, made the property her personal restoration project and home beginning in 1945. While living there, she wrote 30 novels about New Orleans life, including Madame Castel’s Lodger, which featured none other than General Beauregard as a main character. 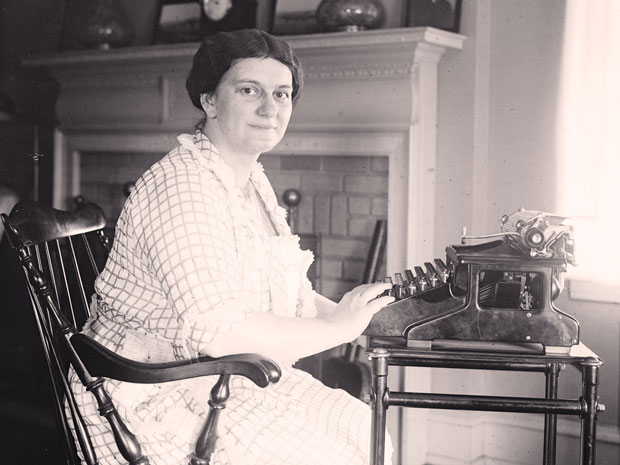 Parkinson Keyes was a unique character herself. Her much older husband, a former U.S. Senator, died in 1938, so she came to New Orleans as a wealthy widow. She adapted eagerly to the lifestyle, converting to Catholicism and finding inspiration for her novels through her life in the French Quarter. She was an enthusiastic collector of porcelain villeueses—small teapots kept warm with a votive candle—and dolls. Parkinson Keyes died in 1970, aged 84, in the bedroom she had installed for herself just next to the ground floor courtyard. Both the villeuses and her large collection of Dixie dolls can be viewed at the Beauregard-Keyes House today, which is open to the public for tours Monday through Saturday.

In 2005, the house sustained a large amount of damage, particularly to the roof and the garden, during Hurricane Katrina. But its unique history and undeniable beauty have endeared it to locals and tourists alike. Nowadays, the house has opened the multipurpose space for weddings and private events. But guests should be wary of its charming exterior. The ghosts of the Beauregard-Keyes House are still very much at home. Whether you realize it or not, you’re under the watchful eyes of Francis Parkinson Keyes … through her many, ever-faithful Dixie dolls. 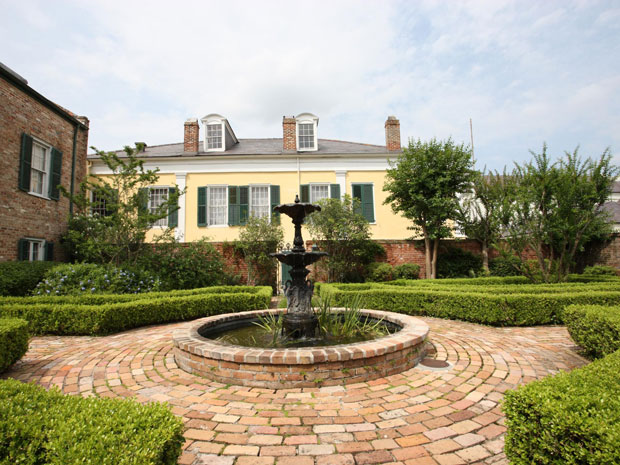 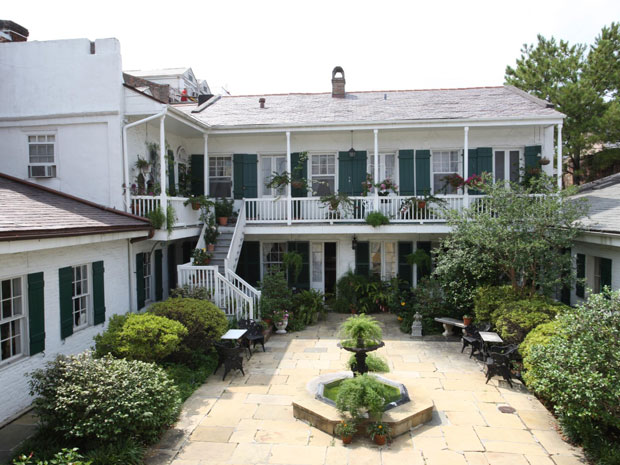 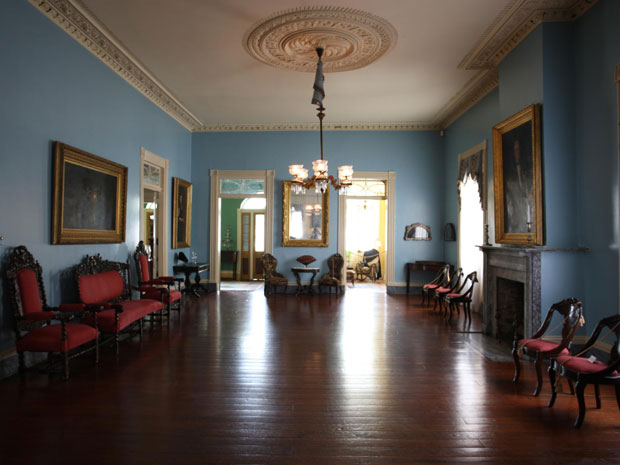 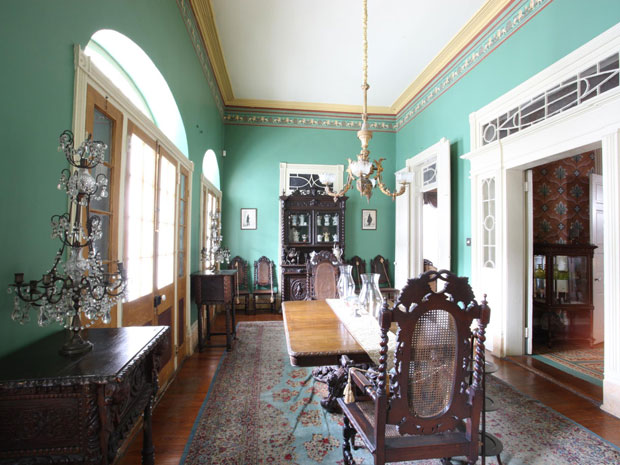 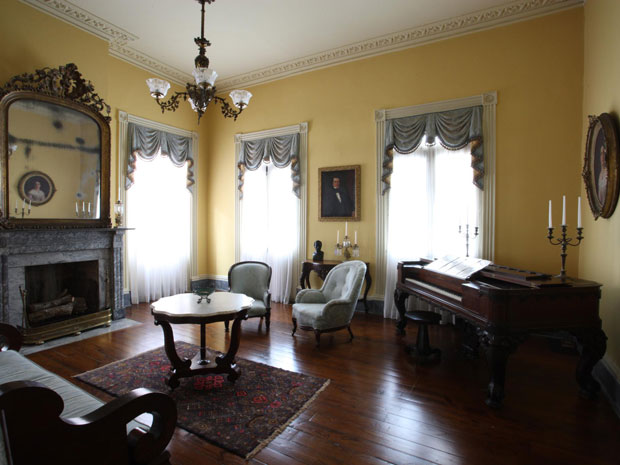 All photos of the Beauregard-Keyes House: Louisiana Travel / Flickr (CC)

9 Most Haunted Places in New Orleans