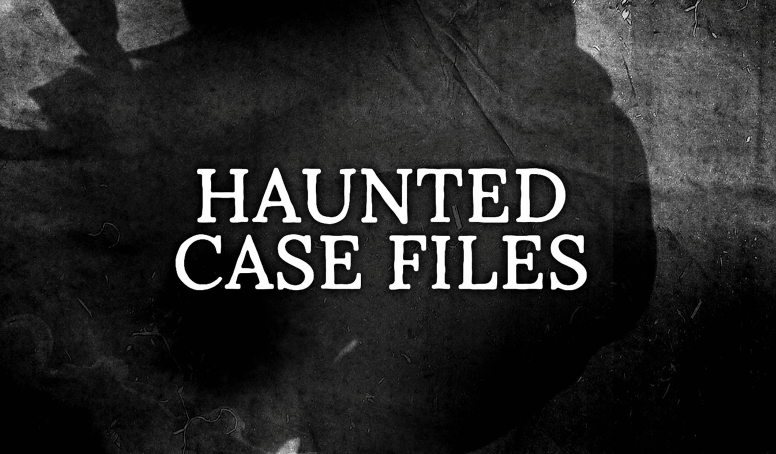 In this chilling episode of After Hours AM/America’s Most Haunted Radio — Thursdays 9-11pE with hosts Joel Sturgis and Eric Olsen — we speak with Joe Cetrone and Steve Pate, paranormal investigators and co-stars of Destination America’s terrifying new Haunted Case Files (Sundays 10/9c). We will dig deeply into Joe’s most frightening cases in the 10pE hour – in the 9pE hour we are joined by wondrous forensic psychologist Clarissa Cole talking serial killers and the underlying psychology.

From the producers of PARANORMAL SURVIVOR comes the all-new series HAUNTED CASE FILES, Sundays at 10/9c on Destination America, in which ghost hunters recount 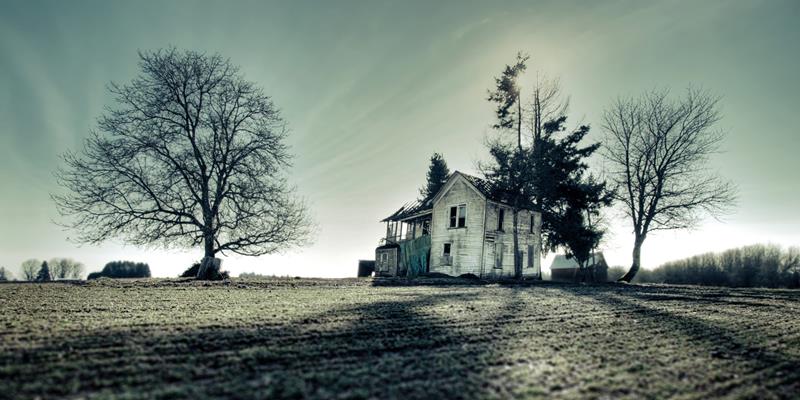 their most extreme supernatural experiences, from the unnerving to the terrifying to the downright dangerous. Be careful of what you look for because even the most hardened veterans aren’t always prepared for what they might find. These are the cases that truly tested them. Each episode features a story from three different paranormal investigation groups, along with interviews, recreations and actual recordings of the evidence they captured.

Integral to the series are investigators Joe Cetrone and Steve Pate, who appear on five episodes of the series. Joe Cetrone’s insatiable passions for musical creation, writing, paranormal investigation, and empathic observation have fueled his calling and facilitated his expression. He has embarked on a lifelong journey to exploring the unknown and uncovering hidden truths. 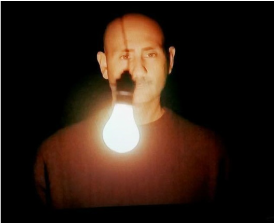 Born in Providence, RI, Joe spent his first nine years growing up in a section of the city known as Federal Hill before moving to Warwick, RI.  A frightening ghostly encounter at an impressionable young age set him on a quest for the truth – one that would change the course of his life forever. His passion to investigate the unseen realm accelerated following a bizarre conversation with his father, only days prior to his death.

Joe would later be trained by Keith Johnson, formerly of TAPS and the SyFy’s Ghost Hunters, where he learned of the paranormal on a scientific level. In 2005, he joined New England Anomalies Research. In 2006, Joe co-founded the Rhode Island Demonic Disturbance Investigation Association, otherwise known as RIDDIA.  Both he and co-founder, Michael Piccerelli, were given the opportunity to host Strange Encounters on WCAN Radio, a weekly show dedicated to the supernatural. The series gained in popularity and the two-man crew moved on to Haunted Voices Radio, a 24-hour non profit network educating the community and fostering paranormal awareness.

In 2007, a project known as Dark Hauntings began, wherein a producer, film crew and members of RIDDIA conducted a 72 hour investigation at the notorious Sallie House in Atchison, Kansas.

Joe is currently a speaker, lead investigator for Supernatural Response Team (SRT), and the co-host of Reflections in the Dark on Firefall Talk Radio. In June of 2011, he held his first Spirit Fire Conference in New England. In October of 2014, Joe was contacted by the production company Our House Media for a new Canadian television series titled, Paranormal Survivor, which kicked off in January of 2015. He appeared on several episodes of the show as a paranormal consultant.

The first season of HAUNTED CASE FILES continues through the fall, kicking off with the following episodes:

In the premiere last Sunday, August 28, a former funeral home’s dark past comes back to haunt investigator Michelle Desrochers. Then, father/daughter team Alan and Anna Tolf investigate a crumbling mansion only to be terrorized by the angry spirit of a scorned wife. Finally, in Ohio, ghost hunters are called to a family home, where the spirit of a former owner has returned to threaten the new inhabitants.

In Rhode Island, a couple calls in investigator Joe Cetrone after their flirtation with the occult unleashes a demonic spirit they cannot control. Then, in Massachusetts, a ghost hunter disturbs an ancient evil spirit that will stop at nothing to get revenge. Finally, in Ohio, investigator Karlo Zuzic captures startling proof of a haunting in an historic building.

In New York, investigator Joe Cetrone battles a demonic entity intent on harming his own son. Then, a child’s imaginary friend is revealed to be something much darker when it starts to tear the family apart. Finally, investigators are stalked by a dangerous doppelgänger in an old Colorado jail.Sunday, September 18 at 10/9c

When paranormal investigator Ursula Bielski decides to explore a haunted Chicago cemetery, she is trapped by spirits and endures the most terrifying time of her life. Then, ghost hunter George Acosta becomes the new target of an angry spirit that’s been attacking a young boy. Finally, investigators are attacked by violent spirits at a museum in Arizona.

When investigators hunt the spirit of a man who took his own life, one is overcome by something even darker. Then, in Iowa, a father/daughter team comes face-to-face with the ghost of an ax-murderer. Finally, in Massachusetts, the spirit of an old sea captain grapples with lead investigator, Jack Kenna.