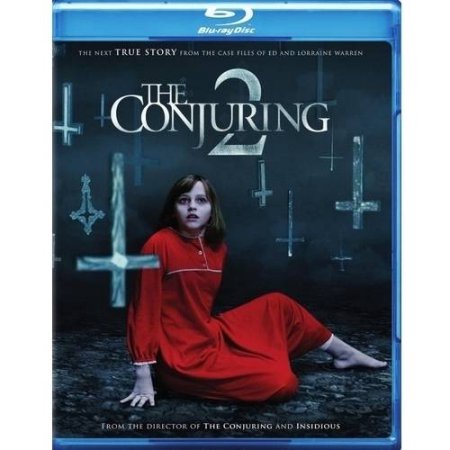 After the success of James Wan’s The Conjuring, it was hardly a surprise when Warner Brothers announced a sequel, conveniently named The Conjuring 2. The original movie budget was set at $20 million and it grossed $318 million, making it one of the highest grossing horror movies of all time. The movie was an introduction to the lifelong work of Ed and Lorraine Warren, devout Catholics who found a God-given mission in helping those with demon problems. Those with knowledge of the topic of demonology are very familiar with the Warrens as they have appeared on the small screen and speaking engagements around the country, detailing the process of possession. As a result, they were some of the few investigators outside of clergy trusted to recommend and investigate cases of possession to the Catholic Church.

With the budget doubled, The Conjuring 2 follows the recipe of the first, starting with a glimpse of one investigation in their case history. This time it wasn’t Annabelle that drew the audience in; it was Amityville. With Amityville being such a high-profile case, documented in movies, books, and documentaries, many audiences will recognize the initial sequence, watching with interest as Lorraine (Vera Farmiga) psychically views the crime scene to in search of demonic influence. The film continues as the Warrens are called upon to investigate a case in England. 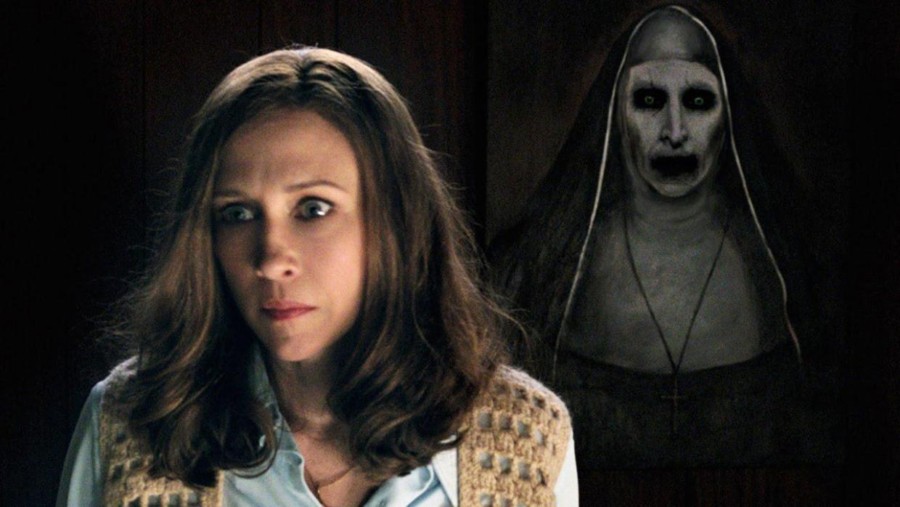 The story of the Hodgson family is one of the most evidence heavy cases of the time. Peggy Hodgson was a newly single mother of four children, abandoned by her husband and forced to find a way to support her children alone. The abandonment took a toll on all members of the family, especially the children who suffered to adjust. After acting out, Janet Hodgson, the center of the activity, became tormented by a spirit who made himself known after she dabbled in the occult. The poltergeist activity quickly elevated and, even, had police running from the Hodgson house, but Ed and Lorraine were unafraid, helping the Church determine if it was a case worthy of its attention. 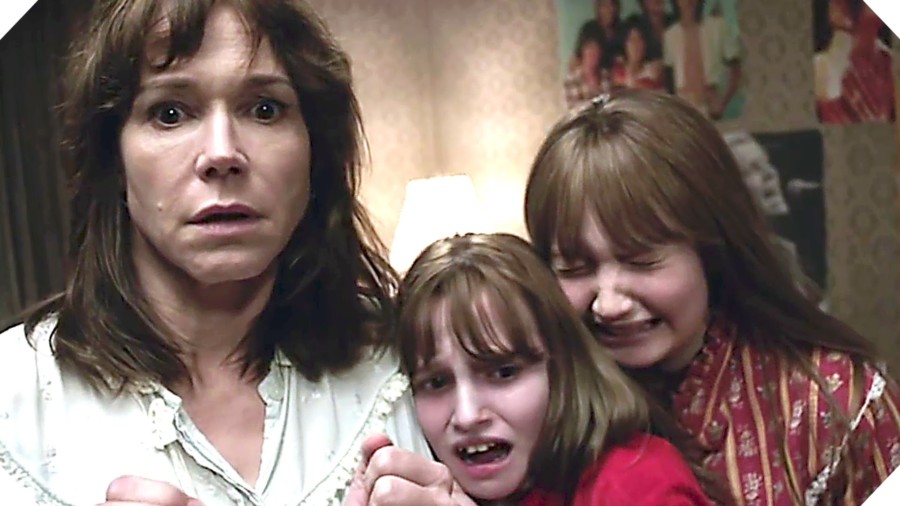 What this movie does better than the first is detail the burden of battling such an entity on the Warren family. They seemed to jump into cases, ready to take on evil head on, but in this film, it reflects Lorraine’s hesitancy to engage. The Warrens faced an inner battle, walk away or do the work that God brought them together for. While taking some cases endangered their family, their mission was ultimately greater than the risk in that it was a service to the families they helped and all of humanity through ridding the population of one demon at a time. 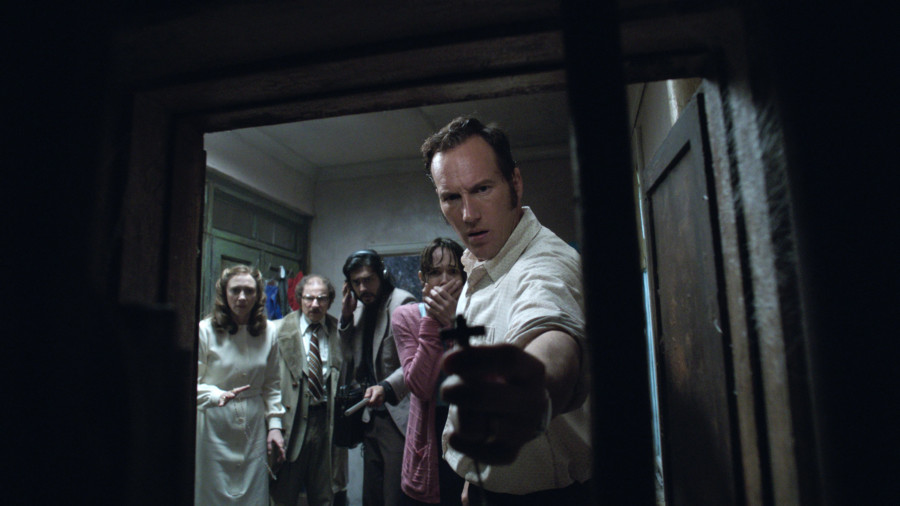 Most sequels rarely match their predecessor, but Wan’s style is engaging and the script is as well thought out as the first. The Conjuring 2 is packed with numerous jump scares and suspenseful scenes that will please viewers. Others may be drawn into the movie seats by the notion of the movie being “based on a true story.” For those who believe in spiritual warfare, the movie could prove to be a powerful affirmation of faith.

Overall, The Conjuring 2 is a gripping film, whether you believe in spiritual warfare or not. It’s packed with action and suspense. The characters are relatable and interesting. I mean, who can’t relate to the single mother, struggling to make end’s meet? Or the stuttering son being bullied at school? Or even a psychic who wants to protect her family from forces that could break them apart? This movie is a must see for any horror movie fan, but also for anyone looking to believe, it is worth the watch.