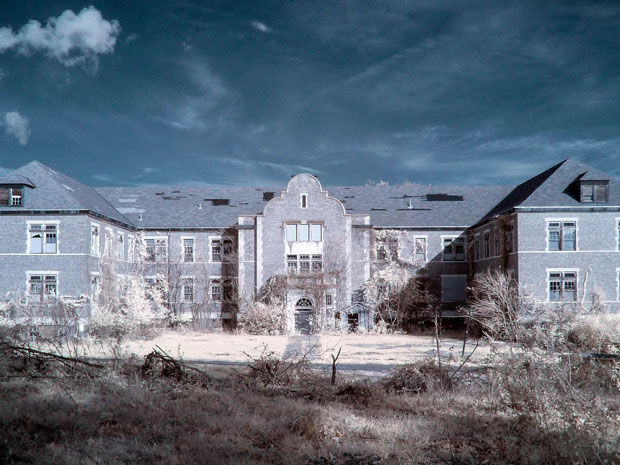 The Pennhurst State School and Asylum, originally called the Eastern Pennsylvania Institution for the Feeble-Minded and Epileptic, was authorized for construction in 1903. It was conceived as a state-funded and operated facility, to house any individual deemed “feeble-minded,” and thus unable to function in normal society. This included physically and mentally disabled persons; individuals with “abnormalities,” physical or psychological; and mute, deaf, and blind people. It also included those with “offensive habits” and “imperfect speech.” When admitted, patients were classified physically as either imbecile or insane; classified mentally as healthy or epileptic; and classified dentally as having teeth either good, poor, or treated.

As time went on, the institution would be pressured to also house and hold immigrants, criminals, and orphans. It became the solution for ridding society of all “undesirables.” In fact, the institution’s campus functioned as a self-contained city, with residents completing all the tasks necessary to run their small society. 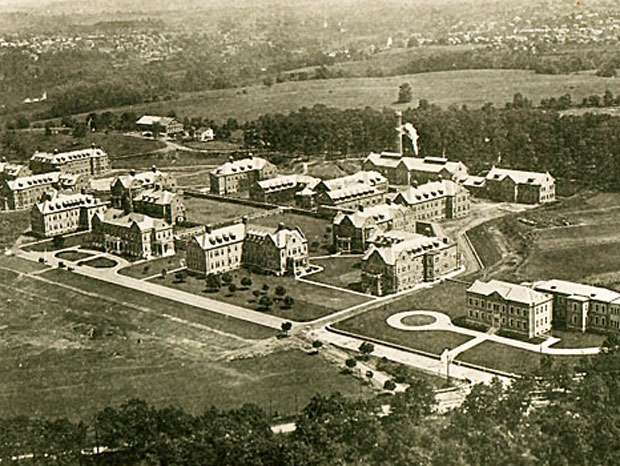 It was a collective fear of the other that created the need for a place like Pennhurst. In 1913, legislature created a Commission for the Care of the Feeble-Minded, which declared that disabled individuals were both “unfit” for citizenship and a “menace to the peace.” It called for such people to be taken into custodial care by the government. This served to keep disabled people away from the general population—for everyone’s “safety”—as well as to keep them from reproducing.

Even more disturbing than the fact that such a facility existed is that it existed for so long. By the 1960s, Pennhurst was home to about 2,791 people—almost 900 more than maximum capacity. In 1968, a young reporter did a short TV series on Pennhurst, which was the first that most people had even heard of the institution. Many were appalled by the images they saw on their TV sets, including individuals chained to adult-sized cribs and children in cages. 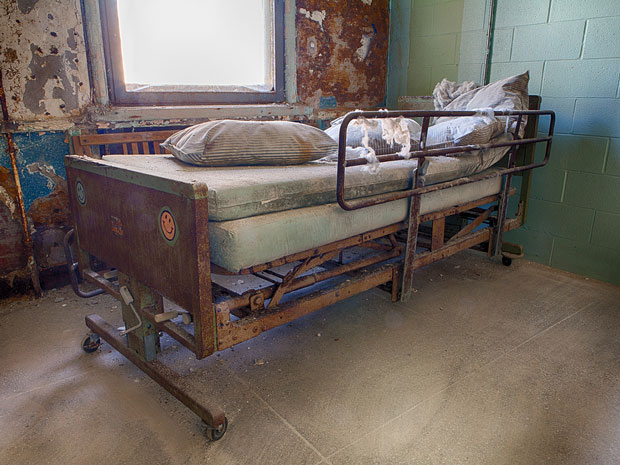 Allegations of abuse surfaced in the following years. It wasn’t until 1987, however, that the facility finally closed. The closure came about after Pennhurst lost a large legal dispute filed by a former resident, who reported intense physical, emotional, and psychological abuses suffered at the hands of her nurses and caregivers. Apparently, those in positions of power were not only hurting the patients and residents themselves, but also arranging for patients to bully and assault each other.

If there’s a silver lining to Pennhurst, it’s that the horrors suffered there led to sweeping reforms. Its dark legacy changed the way the American legal system, as well as society, treats those with special needs. 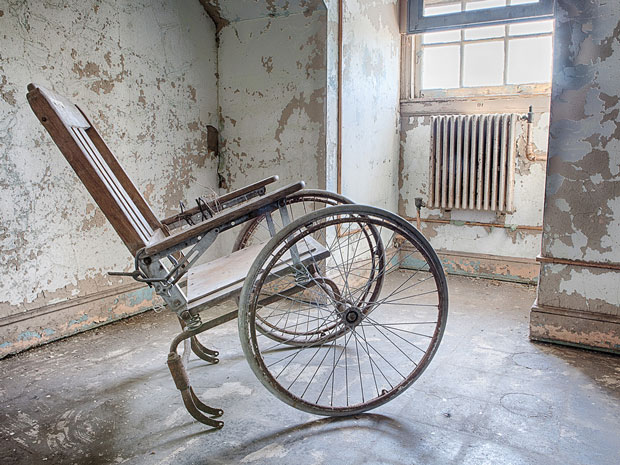 Of course, today, the asylum is shrouded in ghost tales and reports of paranormal activity. As of 2010, one building was partially reopened as the Pennhurst Asylum Haunted House. Some visitors claim to hear voices, shrieks, and murmurs of pain from former residents and inmates of the facility. The hauntings are terrifying for multiple reasons. Aside from the typical fear of the paranormal, the ghosts of Pennhurst serve as a collective reminder of just how cruel society can be towards its own members.

Bedlam: the Horrors of London’s Most Notorious Insane Asylum