SUPERNATURAL: THE COMPLETE ELEVENTH SEASON on Blu-ray/DVD Catch up just in time for Season 12 premiere 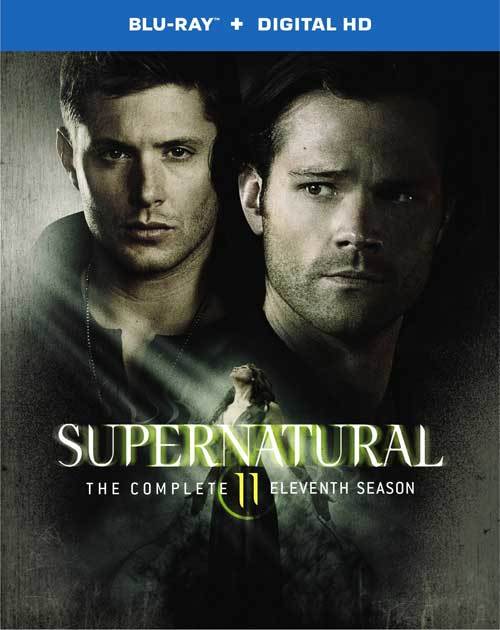 Need to catch up on Supernatural before the season 12 premiere? Supernatural: The Complete Eleventh Season is now available on Blu-ray, DVD, and Digital HD.

The 23-episode season begins with the introduction of The Darkness/Amara (Emily Swallow). While that storyline never quite works for me, there are several standout episodes. “Baby” (11×4) is shot from the point-of-view of the Impala, “the most important object in the universe” (5×22). “The Vessel” (11×14) highlights Misha Collins’s turn as Lucifer when Dean Winchester (Jensen Ackles) and his brother Sam (Jared Padalecki) discover that Castiel has been possessed. “Safe House” (11×16) flashbacks in time to share a case from the files of Bobby Singer (Jim Beaver) and Rufus Turner (Steven Williams) as the Winchesters hunt the same monster. “Hell’s Angel” (11×18) gives us Dean trying to save Castiel from Lucifer. 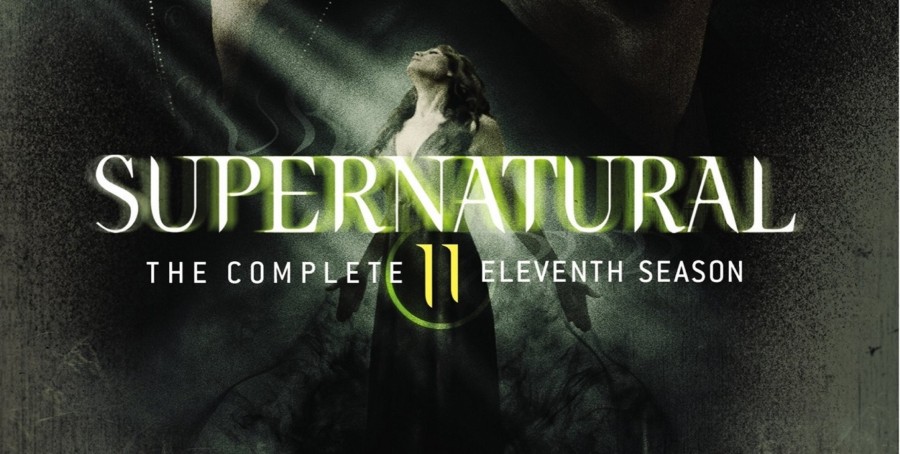 The season finale, “Alpha and Omega,” is narratively packed. Though the Darkness is eventually neutralized, yet another threat emerges: the British Men & Women of Letters. At episode’s end, a Woman of Letters confronts a grieving Sam and Castiel in the bunker, banishing the angel and – presumably – shooting Sam. Meanwhile, a very much alive Dean encounters his seemingly resurrected mother, Mary Winchester (Samantha Smith). Based on spoilers and cast interviews, this unexpected reunion will play a significant role in season 12’s narrative. 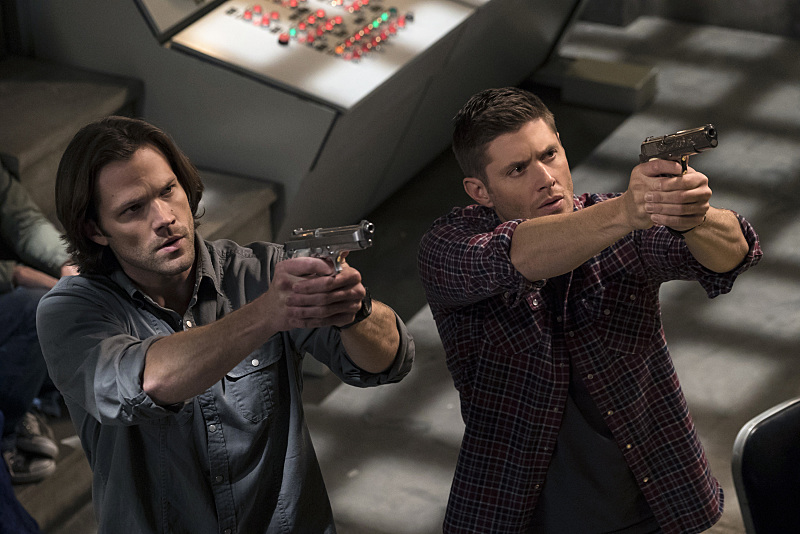 Several deleted scenes accompany the episode collection. Additional bonus content includes “Jensen Ackles on Directing ‘The Bad Seed,’” “The Winchester Mythology: Shedding Light on the Darkness,” “Digital Magic: Enhancing the Sets with VFX,” the 2015 San Diego Comic-Con panel, and the gag reel. The cast famously jokes at conventions that they could easily compile an hours-long gag reel, so it’s a little unfair that we only get to see minutes of that footage. However, this year’s gives us Dean (Ackles) in short-shorts, so I guess I’ll forgive them.

One of my favorite things about the Supernatural sets is the audio commentaries provided by writers, directors, and actors. This set gives us writer Robbie Thompson and director Thomas J. Wright discussing “Baby” (11×4); writer Jenny Klein and director Richard Speight, Jr., spilling the details about “Just My Imagination” (11×8); and writer Thompson and actors Rob Benedict and Curtis Armstrong breaking down “Don’t Call Me Shurley” (11×20).

The discussion of “Don’t Call Me Shurley” is especially poignant when we remember it’s Thompson’s last episode for Supernatural. His commentary, combined with Benedict’s and Armstrong’s, gives even more poignancy to the episode that made it canon that Chuck is God (and that God is bisexual). I love hearing that they watched social media explode in real-time as fans watching the episode live reacted to its reveals. I, for one, will sorely miss Thompson’s meta-tastic writing and his insightfulness about the show and its fandom. This episode remains one of my favorites from season 11.

Supernatural: The Complete Eleventh Season is available in stores and through online retailers now. Finish your rewatch soon! Season 12 of Supernatural premieres Thursday, Oct. 13, at 9 p.m. ET on the CW Network.