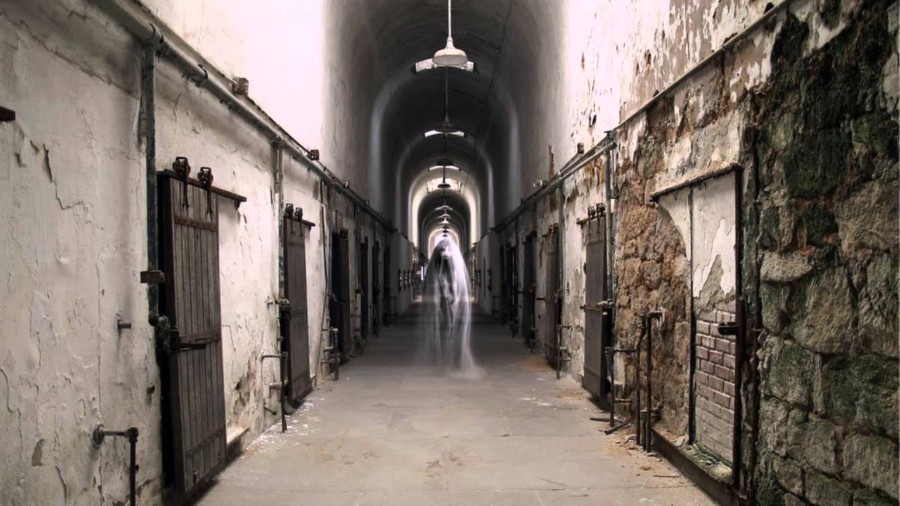 Planning your next vacation? If you’d rather go ghost hunting than sightseeing, these seven spots—said to be some of the world’s most haunted places—should go straight to the top of your list. 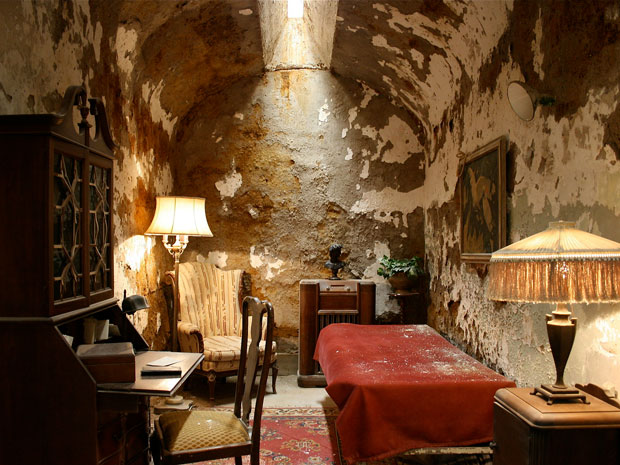 The first prison of its kind to introduce solitary confinement, many prisoners were driven to insanity inside the walls of the Eastern State Penitentiary. Reports of paranormal activity, including shadowy figures, ghostly faces, evil cackling, footsteps, and talking, first surfaced in the 1940s when the prison was still in operation. Eastern State closed in 1971, but encounters with otherworldly activity continue to this day making it an easy choice among most haunted. 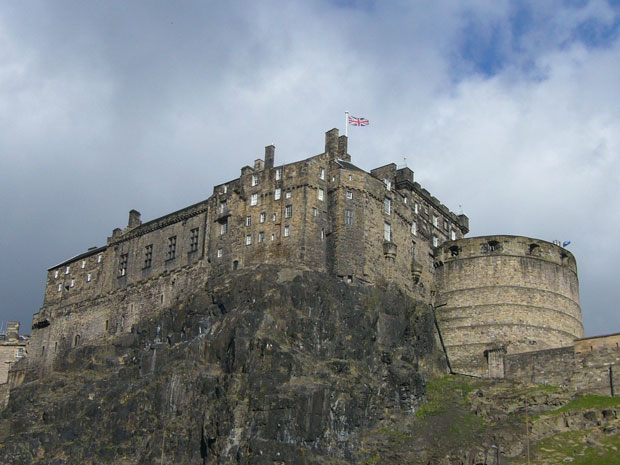 AMong the most haunted in ever so haunted UK, this castle has seen a lot over the centuries: including plenty of paranormal activity. Visitors report sightings of shadowy figures, drops in temperatures, unexplained mists, strange sounds, and sudden feelings of dread and despair. 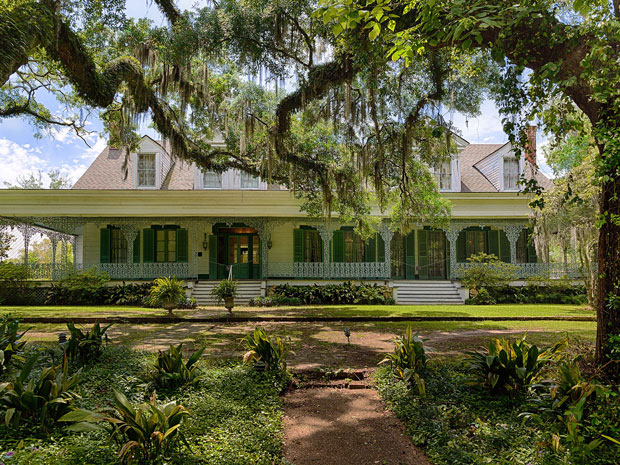 This home, which dates back to 1796, is a former antebellum plantation—and a current must-see destination for ghost hunters. Considered one of America’s most haunted homes, rumors of its ghostly inhabitants gained world-wide attention with a photo taken in 1992, which appeared to show an apparition standing between two buildings. There are even rumors that the grand piano plays by itself: repeating the same chord over and over again. 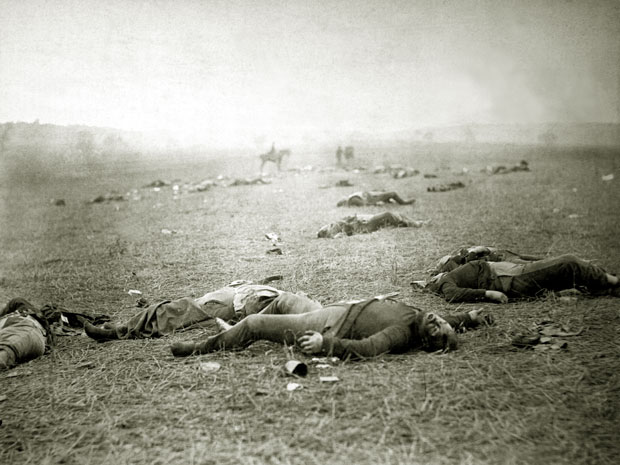 After the Battle of Gettysburg, 1863. Photo: Wikimedia Commons

This Civil War battle was one of the bloodiest, so it’s no surprise that the area where thousands of young soldiers died is now considered among most haunted ground anywhere. Visitors have reported (and sometimes even recorded) the sounds of canon fire and gunfire, screams, and ghostly apparitions 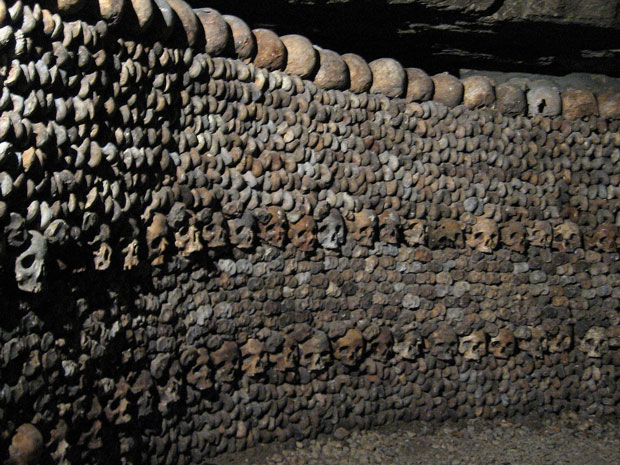 Travel 65 feet below the streets of Paris, and you’ll be greeted with the skulls and bones—and supposedly the ghosts—of the six million people buried there. The massive labyrinth stretches almost 200 miles, and only a small portion is open to tourists. 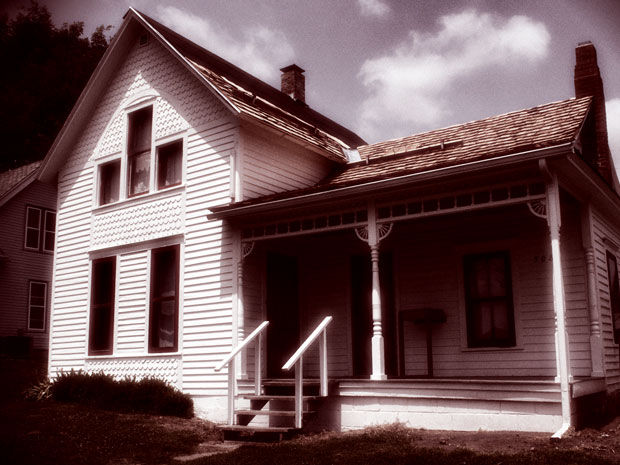 With a nickname like “the Axe Murder House,” you know you’re in for a spine-chilling visit. In June 1912, the Iowa house was the scene of a horrible crime, when a family of six and two guests were bludgeoned to death by an unknown assailant. Since then, the home has drawn plenty of visitors, and numerous reports of paranormal activity, including visitor tours cut short because of creepy voices, falling lamps, ghost children, and flying objects. In 2014, a paranormal investigator visiting the house stabbed himself in the chest. He recovered from his injuries, but gave no comment about the incident. 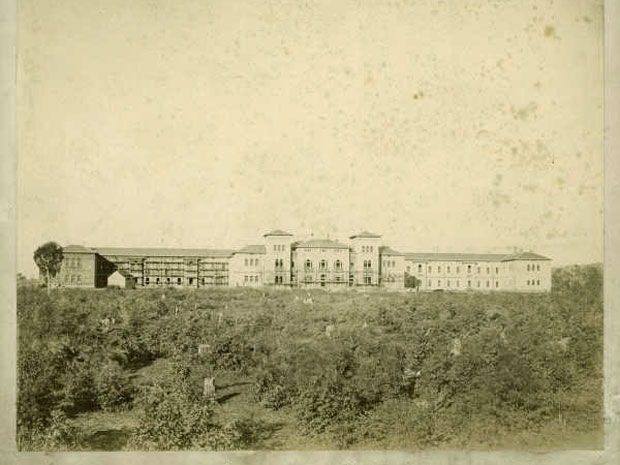 An abandoned asylum is always creepy, but this one takes the fear factor to the next level. Nine thousand patients died in this former asylum during its 128 years of operation. Why the high number? With two signatures required to check a patient in, and eight signatures required to check him out, many patients never left—and some say their ghosts are still around. Visitors have reported seeing the ghosts of former doctors and patients and faces floating in the windows. Others have heard phantom laughter, footsteps, and disembodied voices ordering them to “get out.”

The Paris Catacombs: A Journey Into the Empire of the Dead