On a spectacularly spooky Halloween edition of After Hours AM/America’s Most Haunted Radio — Thursdays 9-11pE with hosts Joel Sturgis and Eric Olsen — we welcome paranormal superstars Nick Groff and Katrina Weidman to the show for an exclusive preview of their groundbreaking two-hour Halloween special Paranormal Lockdown: The Black Monk House, premiering Monday, October 31 at 9/8c on TLC. Nick and Katrina join us to talk about their amazing experiences in the 10pE hour. At 9pE Joel and Eric dive into all things Halloweeny and review the week’s hottest paranormal news in a manner most informative and entertaining.

After viewing the special in preparation for our talk with Nick and Katrina, we can say without reservation that this two-hour special has the production quality, heft, and feel of a documentary film. Traversing two continents and three locations, including the darkly haunted Hinsdale House, which the pair encountered during season one of Paranormal Lockdown, and Nick’s own home, the journey culminates in a 100-hour marathon lockdown at the astonishingly active Black Monk House in Yorkshire, England. Not only does the special give us the longest, most grueling paranormal investigation in television history at the location of some of the most violent poltergeist activity ever reported, but we dive deep into the psyches of Groff and Weidman as they endure mental, emotional, and physical attacks, as well as fatigue in the tiny home. In addition, Groff and Weidman find a hitherto unknown connection between the locations that seem to call out to them personally. 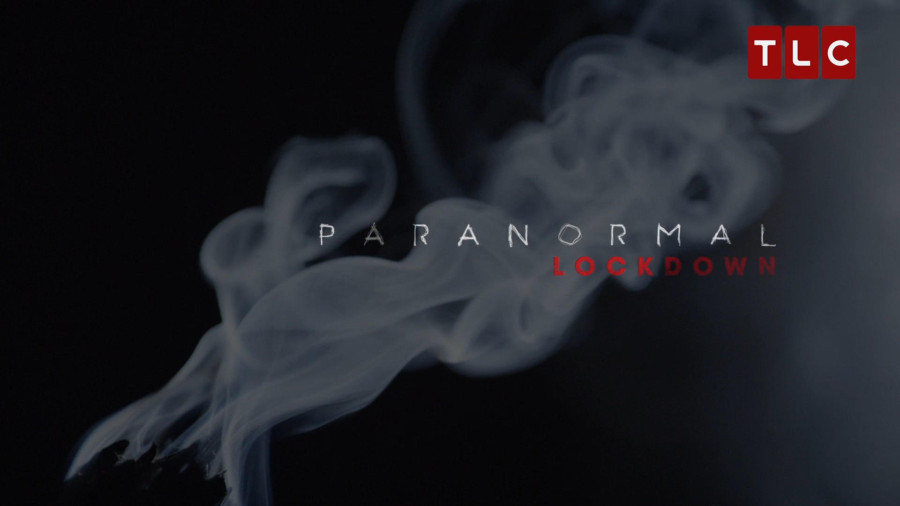 About the Black Monk House

Today, the Black Monk House sits empty as it continues to challenge paranormal investigators and enthusiasts. Over the past 50 years, visitors to the Black Monk House have reported unexplainable demonic sounds, objects levitating, and physical attacks. There is even an account of a little girl being dragged up a flight of stairs by an unseen assailant, forcing her family to flee the home. It’s believed that the spirits in the house can be traced to civil war, an ancient burial ground, and gallows that were once located near the land where the house currently sits.

Nick Groff has been fascinated with the paranormal ever since surviving a near-death experience as a child. Now, he chases ghosts full-time with the goal of finding new evidence of the afterlife and discovering a breakthrough in paranormal research. After graduating from the University of Nevada with a B.A. in Film, Groff made his big break when he co-wrote, co-produced, co-directed, co-edited, and co-starred in Ghost Adventures: The Original Documentary, which aired on the SciFi Channel in 2007. The film was a winner at the Los Angeles Film/Video Festival and was nominated for “Best Feature Film” at the Eerie Horror Film Festival. The documentary served as a pilot for the Ghost Adventures television series that debuted in 2008 on Travel Channel. Groff was an Executive Producer, co-host, and investigator on seasons 1-10. Groff is also the author of the book Chasing Spirits: The Building of the Ghost Adventures Crew. Now, Groff is the executive producer and host for the hit series Paranormal Lockdown on Destination America and is also featured as an ensemble cast member in the network’s #1 hit series Ghosts of Shepherdstown.

Katrina Weidman is a paranormal researcher and investigator, host, producer, and lecturer. She’s best known for her role on A&E’s hit series Paranormal State, in which she worked on hundreds of cases of unexplained supernatural phenomena and interviewed thousands of witnesses with the world-renowned Paranormal Research Society (PRS) from 2006-2011. A graduate of the Pennsylvania State University, Weidman has been working professionally as a paranormal researcher and investigator since 2006, but her passion for the supernatural began when she was a child living in historic Bucks County, Penn., where many locations are said to be haunted. Weidman also hosted Chiller’s Real Fear: The Truth Behind the Movies, following Weidman and her team as they travel the country looking for the real-life stories that inspired some of the world’s most iconic horror films. Currently, Weidman can be seen alongside Nick Groff as host of Destination America’s hit series, Paranormal Lockdown.