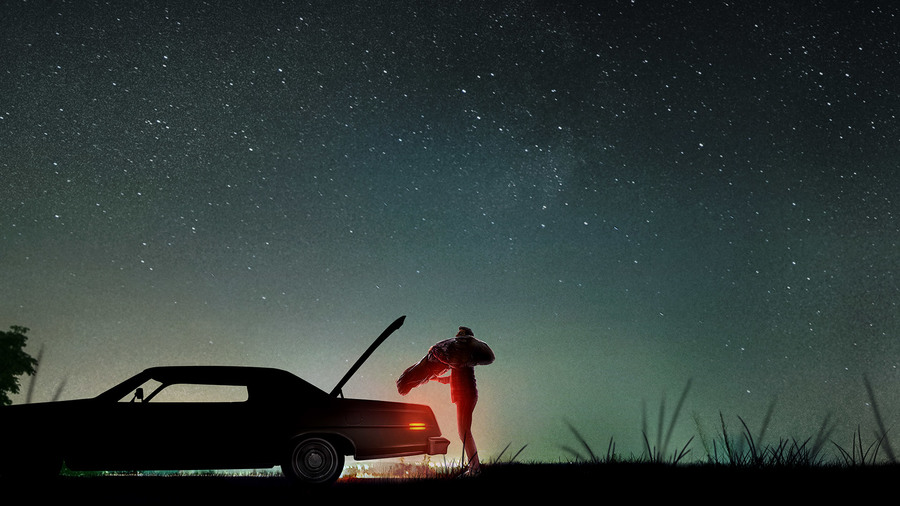 On a shocking and compelling episode of After Hours AM/America’s Most Haunted Radio — Thursdays 9-11pE with hosts Joel Sturgis and Eric Olsen — we talk with documentary filmmakers Josh Zeman and Rachel Mills about their new true crime series on A&E investigating the Long Island Serial Killer, The Killing Season. We talk with Josh and Rachel in the 10pE hour – in the 9pE hour Joel and Eric present the week’s freaky paranormal news and give thoughts on the presidential election.

The Killing Season — premiering with two back-to-back episodes Saturday, November 12 on A&E at 9/8c — is a riveting documentary series digging very deeply into a succession of murders on Long Island, attributed to the Long Island Serial Killer (LISK). The eight episode series from executive producers Alex Gibney (Enron, Going Clear, Taxi to the Darkside) and Josh Zeman (Cropsey, Killer Legends) follows documentarians, Zeman and Rachel Mills as they investigate one of the most baffling and intriguing unsolved serial killer cases of our time — ten dead sex workers discovered on Gilgo Beach, Long Island, four laid out along Ocean Parkway like trophies.

Authorities believe these killings are the work of the Long Island Serial Killer, who after five years remains at large. Many of the victims, often referred to as the “Missing Missing,” are never accounted for and their murders are far less likely to be solved. Forging relationships with a motley alliance of cyber-sleuths, journalists and victim’s families, Zeman and Mills uncover connections that suggest Long Island is just the beginning. Zeman and Mills uncover a web of eerie connections to unsolved murders from Atlantic City to Daytona Beach and beyond — revealing that serial killers are targeting sex workers in record numbers, using Craig’s List and similar listing sites on the Internet as their virtual hunting ground. 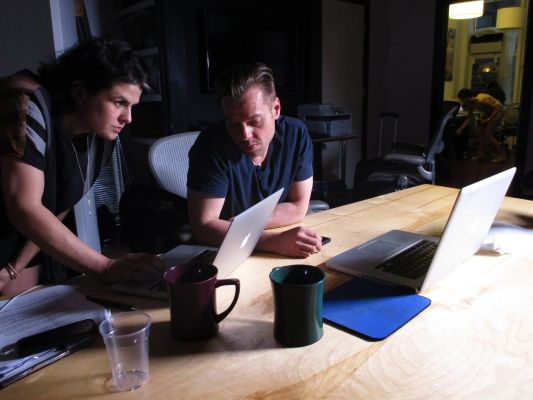 In the first episode, “Whoever Fears Monsters,” we find that police have discovered the bodies of ten murder victims along a desolate stretch of highway on Long Island. Police realize they are all connected to the sex trade, but the trail quickly goes cold. Five years later the identity of the killer remains a mystery and local law enforcement has done little to calm the nerves of an anxious community, and though, very well aware of the dangers, escorts are still making their services available via the internet. As Josh and Rachel set out to document the case of the Long Island Serial Killer they quickly find themselves entangled in a quest to find the killer – they become part of the story. With the help of a growing amateur web sleuthing community, Josh and Rachel uncover a tale of deceit and ignorance that takes them deep inside the world of online escorting.

In episode two, “The Most Dangerous Game,” amateur profiler Peter Brendt’s shocking theory that two distinct MO’s are present among the victims and theorizes that two active serial killers are responsible for the ten bodies discovered along Ocean Parkway compels Josh and Rachel to examine a series of mysterious torso killings ascribed to the “Butcher of Manorville” which have become linked to the Long Island Serial Killer case. The filmmakers have an unexpected breakthrough when they locate the former pimp of one of these victims who in his first media interview points out major flaws in the Long Island Serial Killer investigation. The interview prompts Josh and Rachel to reexamine a crucial piece of evidence, which is stirring an online rumor mill when a potential suspect commits suicide. Meanwhile, a web sleuth shares a promising lead for a match to one of the unidentified that could break the case wide open. 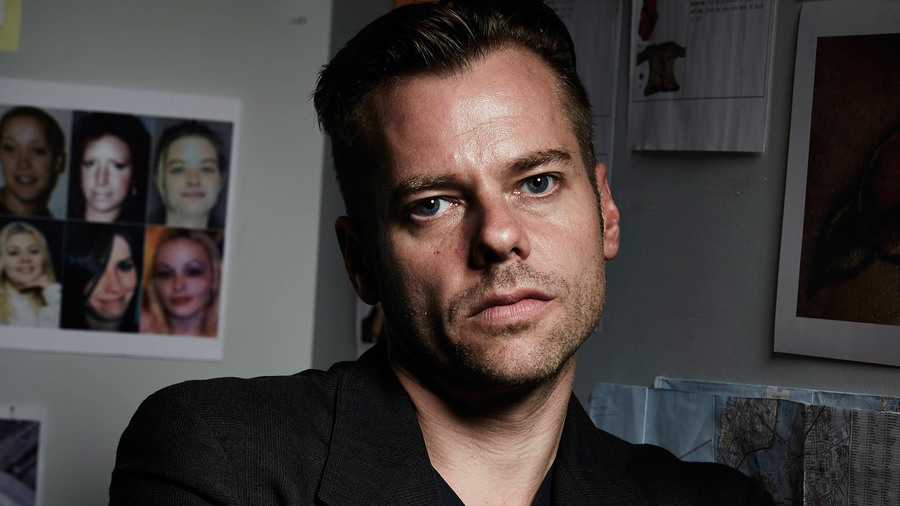 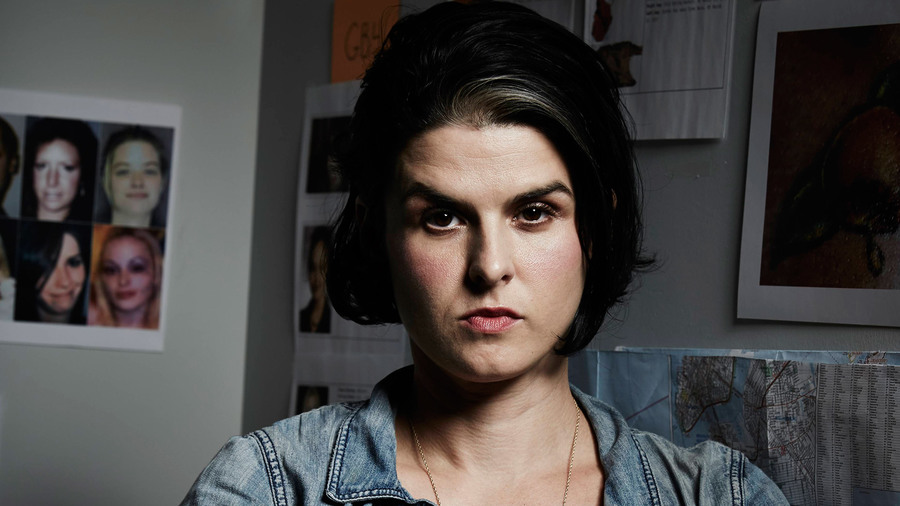