On a disturbing but profound episode of After Hours AM/The Criminal Code — Wednesdays 9-11pE with hosts Joel Sturgis, Eric Olsen, and forensic psychologist Dr. Clarissa Cole — we delve into the shocking Wisconsin Slenderman stabbing case and the eloquent HBO documentary, BEWARE THE SLENDERMAN, detailing the crime and its psycho-cultural setting with the film’s producer Sophie Harris, developmental psychologist Dr. Jacqueline D Woolley, and folklorist Dr. Jack Zipes. Our guests will join us in the 10pE hour; in the 9pE hour we will check out the week’s True Crime news, with a special eye toward teen killers in honor of our topic for the evening.

On May 31, 2014, Slenderman went from compelling but wholly fictional Internet meme to household word when two 12 year-old Wisconsin girls, Morgan Geyser and Anissa Weier, lured a friend, Payton (“Bella”) Leutner, into the woods and stabbed her 19 times in an effort to earn the favor of the faceless, elongated, dark-suited figure. This real life homage is all the more disturbing because the creation of the character is readily traceable to writer Eric “Victor Surge” Knudsen on the “Something Awful” Internet forum in 2009, in response to a contest asking “participants to turn ordinary photographs into creepy-looking images through digital manipulation and then pass them on as authentic photographs on a number of paranormal forums.”

And did they ever. As the most powerful memes do, this one seeped into the very fiber of online culture to the extent that five years later young girls were willing to kill for it. In a sense, Slenderman did become “real” when humans believed he was real and took action accordingly. This is the ultimate compliment for a meme — “an idea, behavior, or style that spreads from person to person within a culture” — when it jumps from concept bandied about on the Internet, to causation in the real world. Suddenly, Slenderman was “fleshed out,” so to speak. 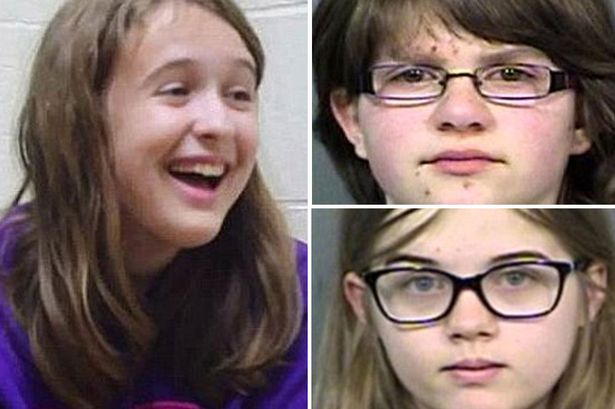 Delving deep into this shocking crime, the sobering documentary BEWARE THE SLENDERMAN examines how an urban myth could take root in impressionable young minds, leading to an unspeakable act. Directed by Irene Taylor Brodsky, BEWARE THE SLENDERMAN covers all sides of this unusual ongoing case, drawing on an eerie array of Slenderman-inspired art, games and self-produced video, all culled from the Internet, along with heart-wrenching, unprecedented access to the two girls’ families, courtroom testimony and interrogation-room footage.

On May 31, 2014, in Waukesha, Wisconsin, a 911 call reported a chilling crime. A girl had been stabbed and was found by the side of the road near the woods. The national news media quickly picked up on the story: Victim Payton (“Bella”) Leutner had been brutally stabbed and left for dead. The suspects were her friends Morgan Geyser and Anissa Weier.

Dr. Jacqueline D Woolley is professor of psychology and chairman of the psych department at the University of Texas. Her areas of primary interest are conceptual development in preschool and elementary school children, concept of mind, and fantasy-reality distinction. Her research addresses children’s understanding of reality, a topic with a long history that continues to intrigue and perplex developmental psychologists.

Knowledge about how children evaluate new information and make proper assignment of entities to real and not-real categories is especially critical in the media rich age in which we live. Young children are bombarded with information and images offering a mix of the real and the fantastical: Elmo, a monster, teaches children about science, and Harry Potter, a human child, performs magic spells. Amidst this, children continuously encounter novel entities and events, and must assign these entities and events to their proper (real or not real) categories. 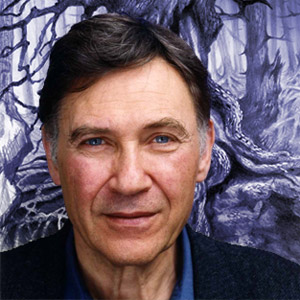 Dr. Jack Zipes is an American retired Professor of German at the University of Minnesota, who has published and lectured on the subject of fairy tales, their evolution, and their social and political role in civilizing processes. According to Dr. Zipes, fairy tales “serve a meaningful social function, not just for compensation but for revelation: the worlds projected by the best of our fairy tales reveal the gaps between truth and falsehood in our immediate society.” His arguments are avowedly based on the critical theory of the Frankfurt School and more recently theories of cultural evolution. He has has published 25 books, including Beauties, Beasts and Enchantment: Classic French Fairy Tales (1989); Breaking the Magic Spell: Radical Theories of Folk and Fairy Tales (1979); and Don’t Bet on the Prince: Contemporary Feminist Fairy Tales in North America and England (1986). 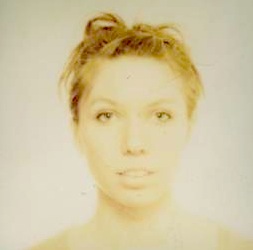 Sophie Harris, producer of BEWARE THE SLENDERMAN, is an Emmy-nominated documentary film producer based in Portland, Oregon.  With more than 10 years of experience, the films she has worked on have enjoyed widespread recognition including an Academy Award Nomination, the Sundance Grand Jury Prize for Best Documentary, multiple Emmy Nominations for Best Documentary, Best Music & Sound and Best Economic Reporting, the IDA Pare Lorentz Award and many other accolades. She was personally received an Emmy Nomination for Best Research in the News and Documentary field. She has produced films on five continents and all over the United States, and is also deeply involved in field productions as a sound recordist, cinematographer and liaison with subjects.

Sophie was nominated for a 2008 Emmy Award for her research on the legacy of polio for Vermilion’s Oscar-nominated short film The Final Inch. She helped to produce and edit How to Die in Oregon, about Oregon’s Aid in Dying Law, which won the Grand Jury prize at Sundance and got Emmy nomination for Documentary of the Year. On American Winter, HBO’s highly publicized film about families in economic crisis, Sophie was Field Producer, researching and maintaining relationships with all the subjects, who were later invited to testify before the U.S. Congress.

Beware the Slenderman Promo
Save