In a riveting and raw episode of After Hours AM/The Criminal Code Radio — Wednesdays 9-11pE with hosts Joel Sturgis, Eric Olsen, and special weapon forensic psychologist Dr. Clarissa Cole — we talk intense drama in real life with legendary homicide detective Rod Demery, star of Investigation Discovery’s MURDER CHOSE ME. We talk with Rod in the 10pE hour; at 9pE, we dig into the week’s shocking True Crime news and try to figure out why people do the bad, bad things they do.

MURDER CHOSE ME
The 10-part series premiered February 15 on Investigation Discovery and runs at 10/9c on Wednesday nights. Murder came knocking on Rod Demery’s door when he was only 3 years-old. In ID’s series MURDER CHOSE ME, Rod Demery reflects on his career as a homicide detective, a destiny he was drawn to after his own mother was murdered. Later, his own brother became a murderer. In MURDER CHOSE ME, intimate first-person storytelling meets the gritty southern backdrop in Shreveport, La. Each hour-long episode brings viewers through a white-knuckle case, weaving together Demery’s own personal connection with murder to that of the families to whom he has vowed to deliver justice. Demery is a decorated war veteran of the United States Navy, published author, and now works as a special homicide detective for the Caddo Parrish District Attorney’s Office. 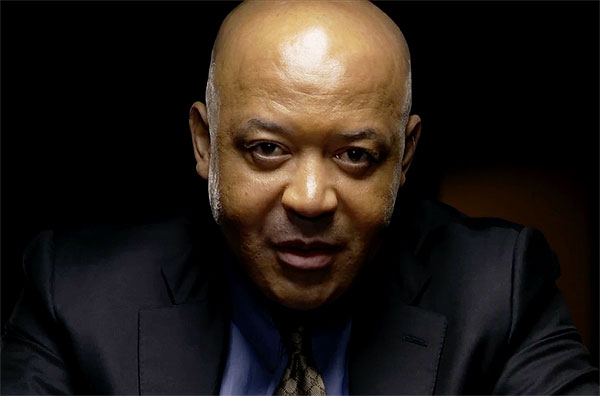 In the series premiere, Demery comes across the murder of a 25 year-old mother of two and sees himself in the young boy whose mother has just been lost. Demery, who admits with the deepest sorrow that he can’t even remember what his mother’s face looks like, feels responsible for the kids and he does all he can to solve the murder and help the kids and their grandmother out. It’s a sad, troubling, ultimately noble look at the worst and best of human behavior.

Investigation Discovery’s fan favorite podcast DETECTIVE is back with an all-new season sharing intense and intimate stories that fans don’t get to hear on TV. DETECTIVE is a weekly podcast that delves into the case files of a true detective, revealing juicy tidbits and shocking insights from unforgettable investigations or haunting moments in his or her career. Season 3 brings listeners the star of ID’s new TV series MURDER CHOSE ME, Detective Rod Demery