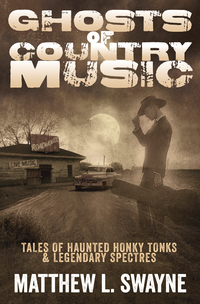 On a high lonesome edition of After Hours AM/America’s Most Haunted Radio — Thursdays 9-11pE with hosts Joel Sturgis and Eric Olsen — we welcome musical spirits expert Matthew L. Swayne, author of GHOSTS OF COUNTRY MUSIC. Matt will join us in the 10pE hour; at 9pE Joel and Eric will ruminate on the week’s hot paranormal news in a highly professional manner and whatnot.

Twang along to Matthew L. Swayne’s definitive compilation of haunted hot spots, creepy curses, and the spirits of the kings and queens of country and western music. Presenting the paranormal legacy behind one of America’s oldest and most popular genres, Ghosts of Country Music: Tales of Haunted Honky Tonks and Legendary Spectres takes a captivating, in-depth look at legendary musicians and the places where they perform… with or without their bodies. 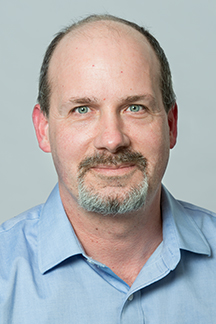 Matthew L. Swayne (State College, PA) is a journalist who currently works as a research writer at Penn State. Matt has worked as a reporter and as a music reviewer for several newspapers and online outlets, such as CentreDaily.com and Music.com. He was a regular contributor to the recently revitalized version of Omni Magazine, called Omni Reboot. He writes the Anti-Matter column, which looks at fringe science and the paranormal, for the online magazine. He has also worked on writing projects with Paranormal State’s Eilfie Music. Balancing skepticism with an open mind, Matt uses his experience in journalism and interest in both ghostlore and the paranormal to collect and tell stories about the supernatural. Matt’s other books are HAUNTED ROCK & ROLL and AMERICA’S HAUNTED UNIVERSITIES.