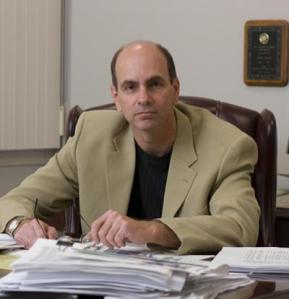 Andy Kahan, victim’s advocate for the city of Houston, has spent more than 20 years working against the sale of “murderabilia,” a term he coined for any items that have market value because of their connection to a murderer.

Letters and artwork make up the bulk of murderabilia sales, but available items range from an unused paper towel (“guaranteed authentic”) that belonged to Charles Manson to the flaked-off foot skin of Angel Resendiz, “The Railway Killer.” Kahan believes murderabilia glorifies violent crime and causes the loved ones of victims undue pain. 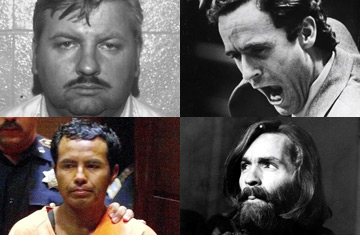 Eight states have “notoriety-for-profit” laws, which prohibit criminals from making money from their crimes, but visitors to the Serial Killer Ink website can buy digital recordings of Charles Manson, the 243-page confession of Jeffrey Dahmer and — recently added — a painting signed by Craigslist killer Richard Beasley. Kahan notified the Akron Beacon Journal recently when he saw the Beasley painting on Serial Killer Ink, one of several sites that he regularly checks.

He said he hopes to persuade Ohio to take this step when he talks about murderabilia at an Ohio attorney general’s conference for victim advocates in mid-May.

“Frankly, your state’s in dire need,” Kahan said of these notoriety laws, noting that Ohio is among the states with the most serial killers with items for sale online.

Kahan pointed to online items tied to Anthony Sowell, who was sentenced to death for killing 11 women and hiding their remains in and around his Cleveland home. The items included a painting with Sowell’s signature that featured 11 tombstones to signify each of his victims and a handful of dirt from Sowell’s property that was offered for $25.