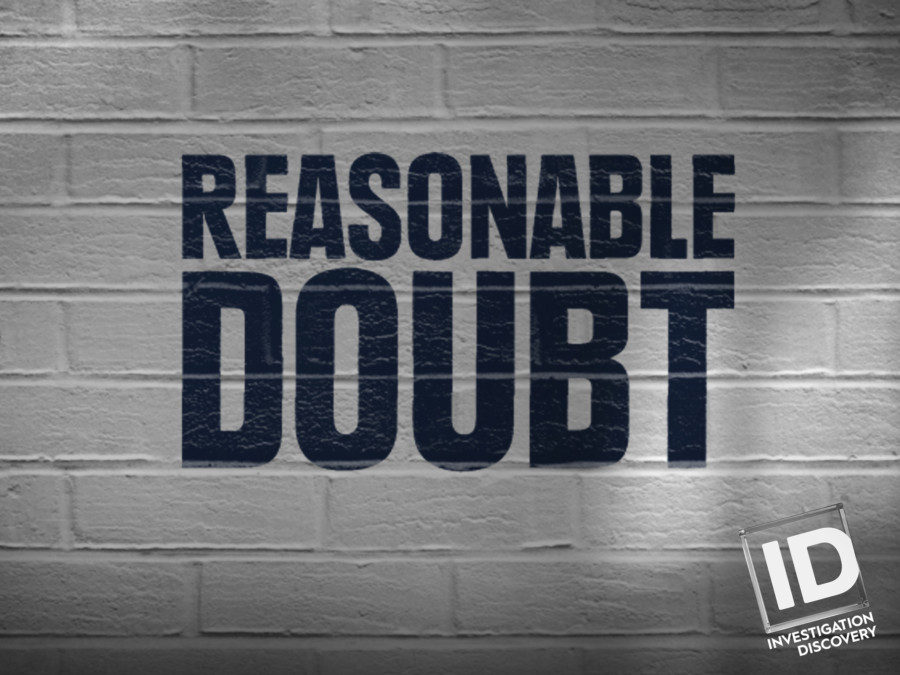 On a stirring and powerful episode of After Hours AM/The Criminal Code Radio — True Crime every Wednesday 9-11pE with hosts Joel Sturgis, Eric Olsen and secret weapon, forensic psychologist Dr. Clarissa Cole — we dig into new Investigation Discovery show REASONABLE DOUBT with series stars detective Chris Anderson and defense attorney Melissa Lewkowicz. We speak with Chris and Melissa in the 10pE hour; at 9pE, Clarissa leads us through the week’s top True Crime news and the controversy over teen suicide show 13 REASONS WHY.

A single question haunts every convicted murderer’s family: did they really do it? Investigation Discovery’s new series REASONABLE DOUBT details the gut-wrenching process of reopening a closed case to evaluate findings and either offer the convicted’s family hope for an appeal, or confirm the dark truth that their loved one really is guilty of the heinous crime of murder.

To uncover the truth, two determined investigators approach these controversial cases from disparate perspectives. Chris Anderson, a retired homicide detective, uses his years of streetwise investigative experience to track down witnesses, examine crime scenes, and confront the convicted one-on-one. Defense attorney Melissa Lewkowicz scours every detail of the trial and questions anyone who testified, or should have. The two dive headfirst into cases, often uncovering shocking evidence previously overlooked by police – or barred by the court – to help discover if justice was served to the victim and their families. 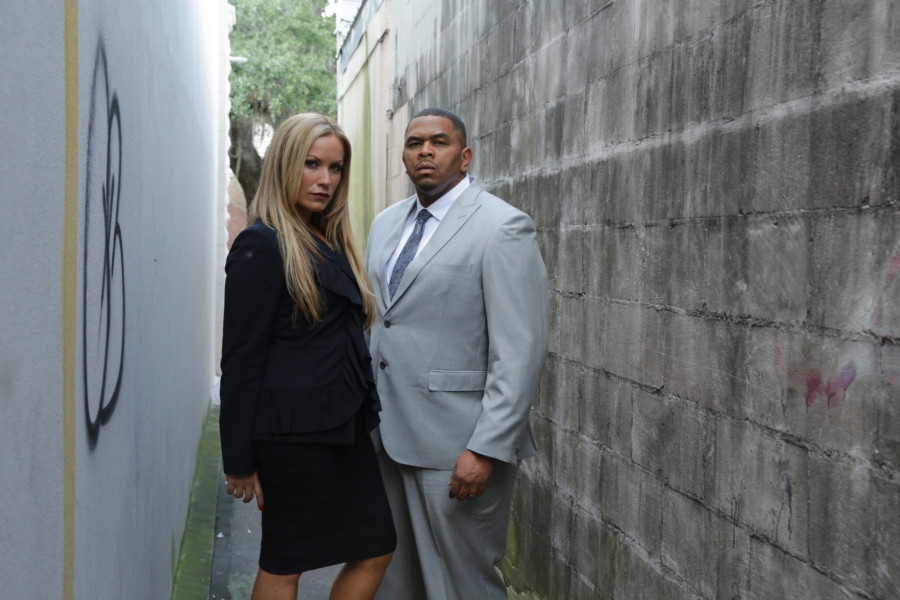 Detective Sergeant Chris Anderson is a retired homicide detective for the City of Birmingham Police Dept., where during his 21-year tenure, he spent 17 years as an investigator. He has investigated more than 300 Homicide cases in one of America’s most dangerous metropolitan cities. Chris also spent several years as a fugitive unit supervisor, where he and his team were responsible for hunting down and apprehending only the most violent fugitives. Chris grew up in Birmingham and credits his mother, also a retired Birmingham Police Sergeant, for his deep passion for police work and the compassion to pursue justice.

With over a decade of experience in criminal law, Los Angeles-based attorney Melissa Lewkowicz currently serves as a Partner at the Law Offices of Chester & Lewkowicz. Specializing in Criminal Defense, she works zealously to defend clients who have been accused of misdemeanor and felony offenses, ranging from DUI’s to homicide. Melissa is also a board member of Face Forward and has volunteered assisting victims of Domestic Violence with the Domestic Violence Project, and is admitted to practice law in California, New York, and New Jersey. In 2017, “Super Lawyers” called Melissa Lewkowicz a “Rising Star” as one of their “Top Rated Criminal Defense Attorneys in Los Angeles.”