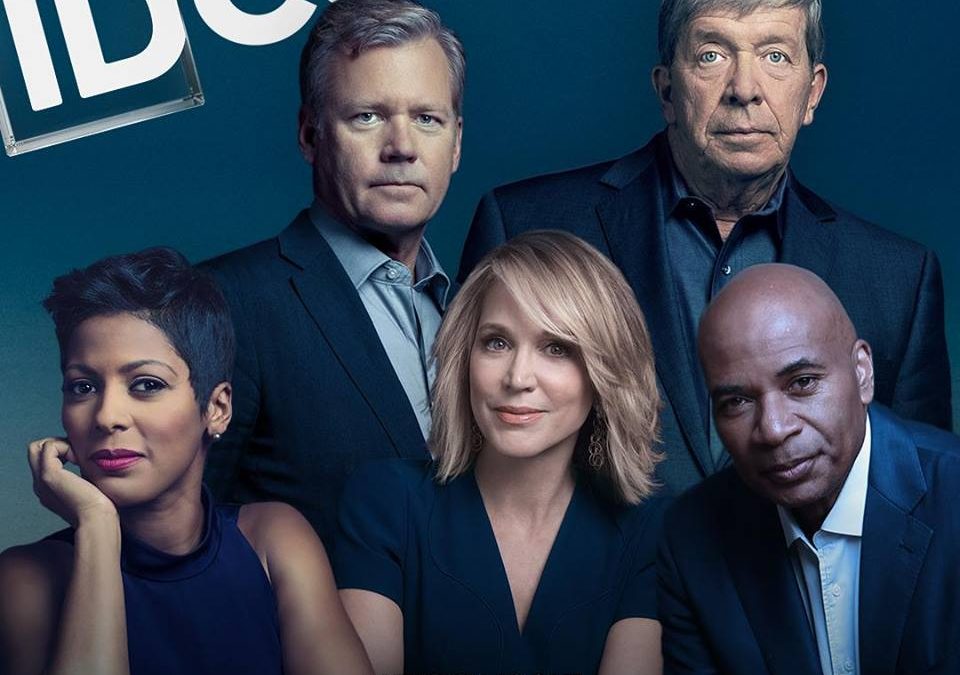 On a pulse-pounding and highly interactive edition of After Hours AM/The Criminal Code — True Crime Wednesdays 9-11pE with hosts Joel Sturgis, Eric Olsen, and secret weapon, forensic psychologist Dr. Clarissa Cole — we preview this weekend’s IDCON True Crime extravaganza with event emcee and star of Investigation Discovery’s SCENE OF THE CRIME, Tony Harris. We speak with Tony at 10pE; at 9pE we plow through the week’s most titillating True Crime news.

IDCON’s doors open at 9am with festivities running from 10am-5pm. In addition to the panel lineup, fans will have a day of exclusive access to their favorite ID personalities with two separate meet and greet sessions throughout the day. Additionally, con-goers can explore interactive experiences including the “Liar! Liar! Liar!” polygraph demonstration; “Be an Eyewitness” photo competition game; an “Evidence Board” displaying the facts behind the real-world unsolved murder of Chandra Levy; and an exclusive “Become the Notorious Headline” photo booth.

All $40 ticket proceeds for IDCON will be donated to New York’s Silver Shield Foundation, an organization which provides educational support to families of firefighters and police officers killed in the line of duty.

ID viewers unable to make the trip to New York will be able to watch select panels via the network’s Facebook Live streams, and follow the network’s social handles at Twitter, Instagram, and SnapChat for exclusive behind-the-scenes coverage. Attendees are encouraged to share their experience and photos at IDCON on social media using #IDCon2017 with highly-engaged fans winning exclusive giveaways.

SCENE OF THE CRIME with TONY HARRIS

Investigative filmmaker Tony Harris ventures deep into small-town America to pull back the curtain on the nefarious players and foreboding places at the center of crimes that happened there. Tony Harris travels into the heartland to hear personal accounts from victims, loved ones, and even the culprits themselves share heart-wrenching, sometimes deeply buried, reactions to the moment their lives turned upside down. His composed and calculated approach allows Harris to peel back the layers on what motivates some of our nation’s most horrific acts of violence. 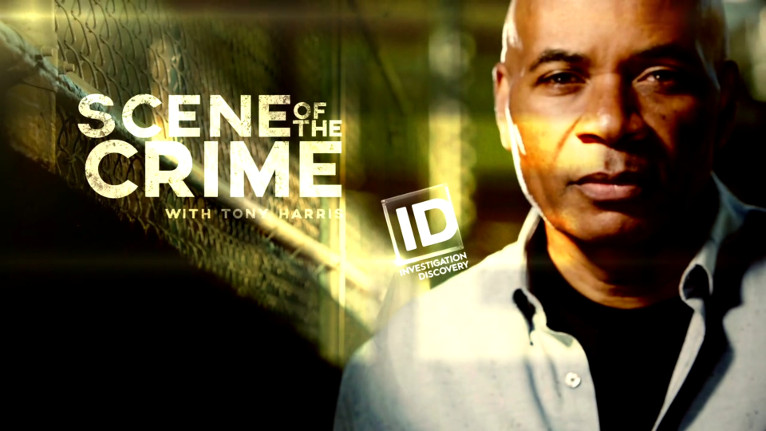 Don’t miss the season finale this Sunday 10p/9c, “Abused or Abuser” – In Bridgeport, Conn., young mother Cherelle Baldwin struggles to prove her innocence after she’s charged with murdering her abusive ex-boyfriend with her car; Tony Harris seeks to find out who is the victim and who is the criminal.

Tony Harris is a news anchor, television correspondent, and filmmaker, who most recently served as an anchor at Al Jazeera America. Previously, Harris anchored the flagship Al Jazeera Newshour from the company’s global headquarters in Doha, Qatar becoming the first African-American anchor to be based outside the U.S. for a global news network.  Before his current position, Harris anchored CNN Newsroom with Tony Harris for CNN and was a member of the teams that earned CNN George Foster Peabody Awards for coverage of the British petroleum oil spill and Hurricane Katrina, and an Alfred I. duPont Award for coverage of the Southeast Asia tsunami.

Missing from the Headlines with esteemed news journalists including Tamron Hall (DEADLINE CRIME), Chris Hansen (KILLER INSTINCT), Maria Elena Salinas (REAL STORY) and Paula Zahn (ON THE CASE). Moderated by ID’s senior vice president of production, Sara Kozak, this panel digs into the cases that have compelled these journalists to bring these stories to a national platform on ID.

People Magazine Investigates featuring People Magazine’s award-winning slate of crime reporters, including senior editor Alicia Dennis and crime writer Christine Peliseck moderated by executive editor, Dan Wakeford. This panel unpacks the intersection of television and print, and discusses how the magazine chooses which stories to bring to life on ID.

The Case That Keeps Me Up at Night Moderated by criminal psychologist Dr. Michelle Ward, this panel unearths the cases that haunt ID’s own crime-solving superheroes and explains how killers leave a wake of destruction in their path for all that encounter the crime. The panel features Rod Demery (MURDER CHOSE ME), Graham Hetrick (THE CORONER: I SPEAK FOR THE DEAD) Joe Kenda (HOMICIDE HUNTER), and Garry McFadden (I AM HOMICIDE).