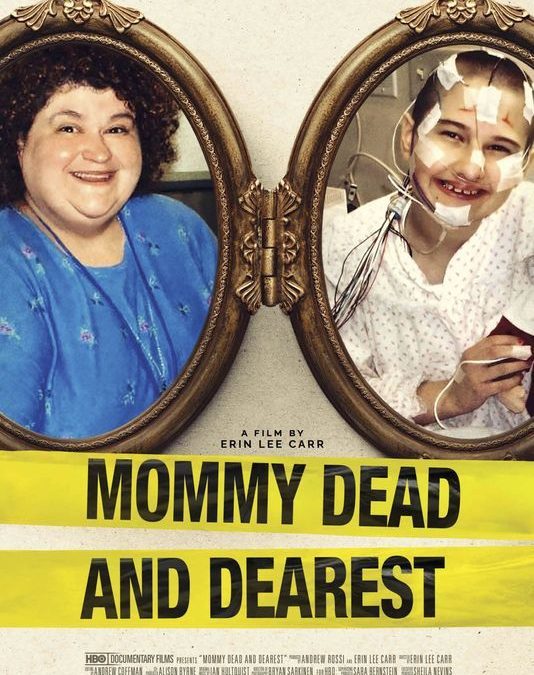 On an engrossing, provocative episode of After Hours AM/The Criminal Code — True Crime on Wednesdays 9-11pE with hosts Joel Sturgis, Eric Olsen, and secret weapon, forensic psychologist Dr. Clarissa Cole — we explore the shocking, emotionally complex murder of Dee Dee Blanchard with filmmaker Erin Lee Carr, whose celebrated Mommy Dead and Dearest documentary about the case recently premiered on HBO. We speak with Erin at 10pE; at 9pE Clarissa guides us through the week’s most notable True Crime stories and a look at the dumbest criminals. 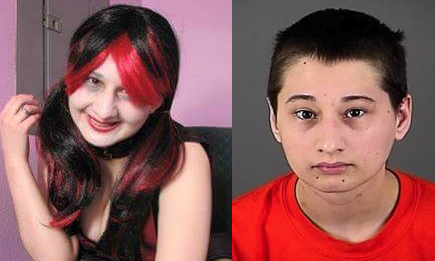 Provocative documentarian Erin Lee Carr explores an intimate crime in the age of social media In Mommy Dead and Dearest, . Things are not always as they appear, especially in the case of Dee Dee and Gypsy Rose, and what starts out as a grisly tale of matricide morphs into a rabbit hole of deception. Child abuse, mental illness and forbidden love converge in this mystery of a mother and daughter who were thought to be living a fairy tale life that turned out to be a living nightmare.

Dee Dee Blanchard and her ailing, wheelchair-bound daughter, Gypsy Rose, were beloved members of Springfield, Mo., but the tight-knit community was rocked when Dee Dee was found murdered in her home and Gypsy was missing. Investigators tracked a graphic Facebook status stating, “That bitch is dead,” to Wisconsin. What unraveled next was a disturbing sequence of events that nobody saw coming.

Featuring exclusive access to Gypsy from prison and a trove of police interrogation tapes, medical records, and secret conversations, Mommy Dead and Dearest is a disturbing, first-hand look at a life arrested and the consequences of trying to keep someone young forever. It also explores one of psychology’s most controversial conditions: Munchausen by proxy syndrome.

Erin Lee Carr is a New York based director, producer and writer whose newest film Mommy Dead and Dearest had its World Premiere at SXSW and Hot Docs in 2017 and aired on HBO May 15, 2017. The film ignited a discussion on Twitter and was received well by critics and audiences alike. Aja Romano For Vox said, “Mommy Dead And Dearest is a perfect storm of True 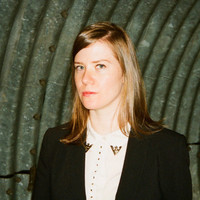 Crime, pageantry, and Southern Gothic tropes. This is a story that needs to be seen to be believed.”

Her debut film, Thought Crimes: The Case of the Cannibal Cop, premiered at the Tribeca Film Festival and Hot Docs Film Festival in 2015 and aired on HBO that May. Variety named Erin one of the 10 Documentarians to watch in 2015. Neil Genzlinger of the The New York Times called Thought Crimes “absorbing” and a “primer for the century ahead.” Dubbed “The Cannibal Cop,” former NYPD officer Gilberto Valle was convicted of conspiring to kidnap and eat women in March 2013. Valle had argued it was all a fantasy, but the prosecution’s narrative convinced jurors otherwise. His story made headlines not only for its chilling details, but also because of its landmark decision regarding a man many consider “patient zero” in a growing thought-police trend across the nation.

Before working with HBO, Erin hailed from the video team at VICE, specifically Motherboard where her content has amassed over 25 million views worldwide. One of her short films for VICE, “ Click Print Gun,” won a Webby in 2013 and gained 7 million views in its first week online.

Erin is currently in post-production for an episode in a Netflix series Executive Produced by Alex Gibney, and directing a third true crime film for HBO. She proudly works with Andrew Rossi, Andrew Coffman, Alison Byrne, Ian Hultquist and Bryan Sarkinen on HBO projects.

Carr is also writing a memoir for Ballantine, an imprint of Random House books.