Prying the Lid Off of HISTORY’s AMERICAN RIPPER with Jeff Mudgett, Series Star and H.H. Holmes Descendant on After Hours AM/The Criminal Code Was H.H. Holmes also Jack the Ripper? Did he escape the gallows? 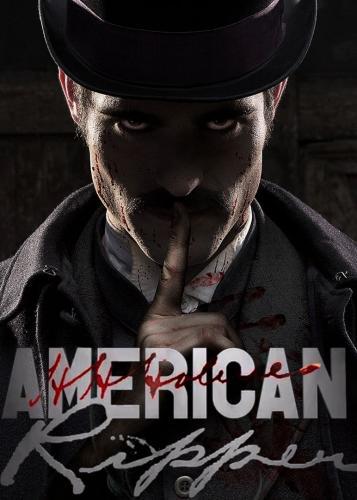 Join us for a terrifying, stunning episode of After Hours AM/The Criminal Code — True Crime every Wednesday with hosts Joel Sturgis, Eric Olen, and secret weapon, forensic psychologist Dr. Clarissa Cole — as we reveal exclusive details about HISTORY’s new American Ripper with series star and H.H. Holmes descendant Jeff Mudgett. Jeff will join us at 10pE; at 9pE Clarissa will unearth the week’s most compelling and odd True Crime headlines.

In HISTORY’s new eight-part series American Ripper, which premiered last night and runs Tuesdays at 10pE/P, the great-great-grandson of Chicago serial killer H.H. Holmes, Jeff Mudgett, is determined to prove a mind-boggling theory: that H.H. Holmes and Britain’s notorious serial killer, Jack the Ripper, were the same man. In addition, Mudgett leads an investigation that secured permission to exhume the presumed body of H.H. Holmes for DNA testing to determine whether he pulled off the ultimate con, escaping the gallows to lead a second secret life.

Herman Mudgett, alias H.H. Holmes, was one of America’s first serial killers, rumored to have claimed as many as 200 lives in the late 19th century. A con man, opportunist and evil genius, the crowning achievement of his dark deeds was the construction of a building later dubbed the Murder Castle: a hotel on Chicago’s south side that he engineered to be a factory of death, complete with a gas chamber, dissection room, trap doors and a basement furnace to destroy any trace of his sinister work.

Nearly simultaneously, a still-unidentified murderer known as Jack the Ripper was terrorizing prostitutes on the grim streets of London’s Whitechapel district. From the moment 20 years ago when Mudgett’s world was shaken at the revelation that he was the descendant of H.H. Holmes, he became obsessed with acquiring information about his ancestor. Through extensive research, he began to believe the bold theory that Holmes was also Ripper. Now, the retired attorney has partnered with former CIA criminologist, Amaryllis Fox, who has spent her career identifying terrorists across the globe, to launch a deeper investigation.

American Ripper hunts down evidence to prove a link between these two monstrous men including: Holmes’s personal copy of his published memoir, housed at the Library of Congress; clues about his earliest victims in Holmes’ hometown and childhood home of Gilmanton, N.H.; crime scene evidence from the Jack the Ripper murders including photos, eyewitness accounts and coroners’ reports; new interviews with numerous historians and detectives; and new leads in the search for long-lost remains of Holmes’ many victims. 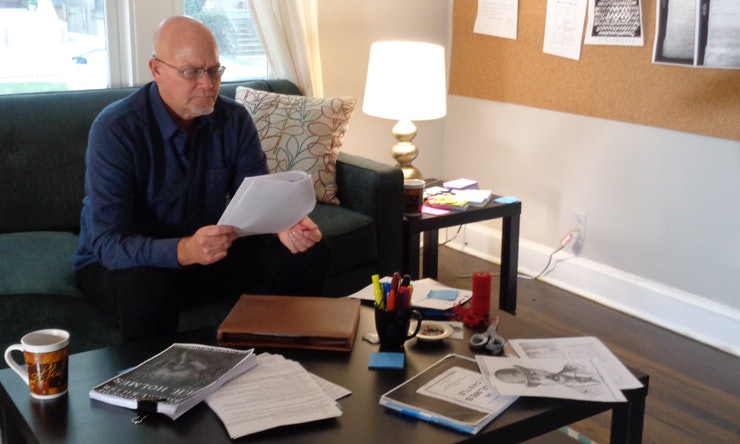