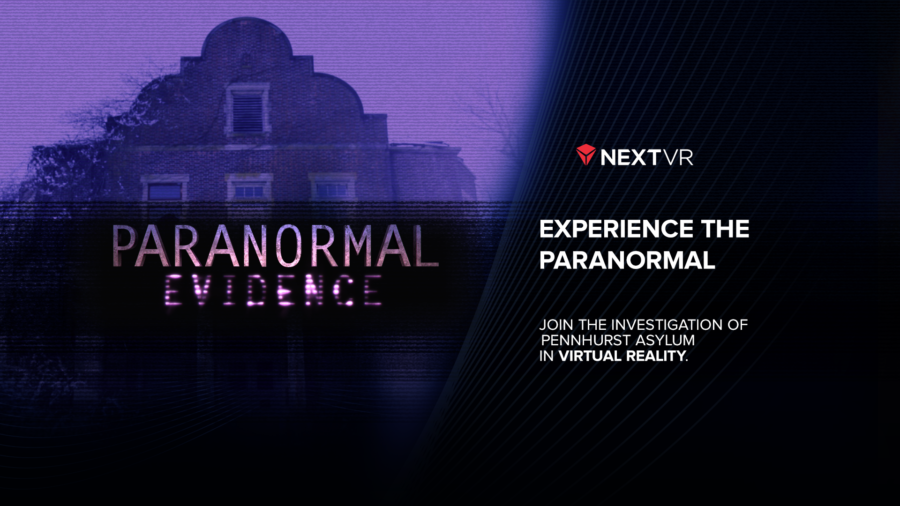 On a cutting edge edition of After Hours AM/America’s Most Haunted Radio — scintillating paranormal talk radio every Thursday 9-11pE with hosts Joel Sturgis and Eric Olsen — we dive down the virtual reality rabbit hole with NextVR CEO David Cole, whose brand new program Paranormal Evidence immerses viewers in an investigation of wildly haunted locations, beginning with the Pennhurst Asylum. We talk with David at 10pE; at 9pE Joel and Eric review the week’s top paranormal news and peer intently through the veil.

The line between paranormal reality and virtual reality just got very blurry. Paranormal Evidence is a brand new virtual reality investigation TV series exploring unexplained phenomena reported at wildly haunted locations, beginning with the notorious Pennhurst. The original program developed by NextVR immerses fans in the investigation as events unfold around them. The engineering team at NextVR designed and built a proprietary VR camera system to capture full spectrum footage in the pitch-dark environment, enabling the audience to see things imperceptible by even the investigators.

A team of investigators, led by Jack Kassewitz who has years of investigative journalism and linguistics experience, selected Pennhurst Asylum for the premiere of Paranormal Evidence with one goal: to capture evidence of what is lurking in the dark. Known as one of the most haunted locations in North America, Pennhurst opened in 1908 to care for children with severe mental and physical disabilities. In the decades to follow, the isolated facility also housed society’s outcasts and criminals, became dangerously overcrowded, underfunded, and understaffed. After nearly a century of controversy and accusations of abuse and neglect, the institution was finally closed. Unexplained occurrences have been reported for years, including strange voices, slamming doors, shadowy figures, and visitors grabbed by unseen hands. 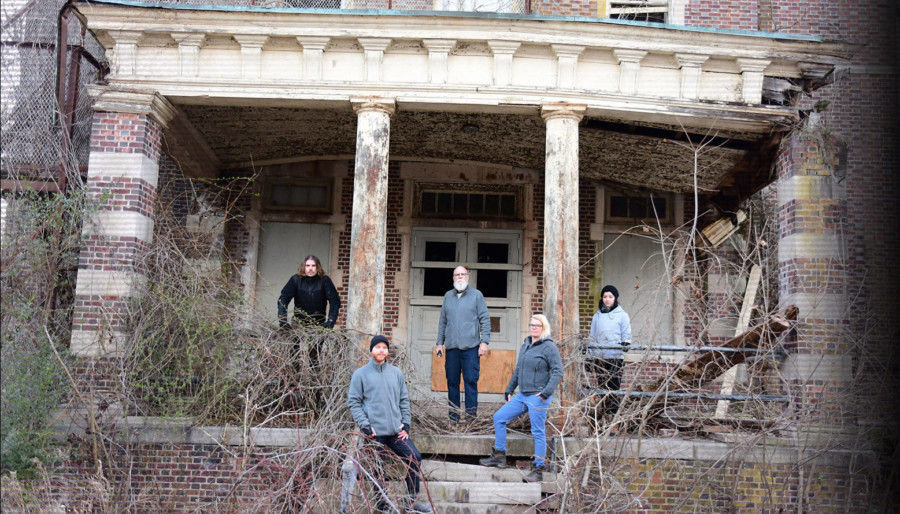 The Paranormal Evidence team focused on Pennhurst’s Mayflower Hall for the investigation. Kassewitz deployed infrared security cameras throughout the building to keep an eye on his team as they explored the darkest corners of the dilapidated institution. The investigation included several unique “triggers” to induce paranormal activity, including an historically accurate punishment chair and an authentic hex book once involved in a grisly murder. The team successfully captured multiple bizarre and disturbing events for the VR audience to experience themselves. 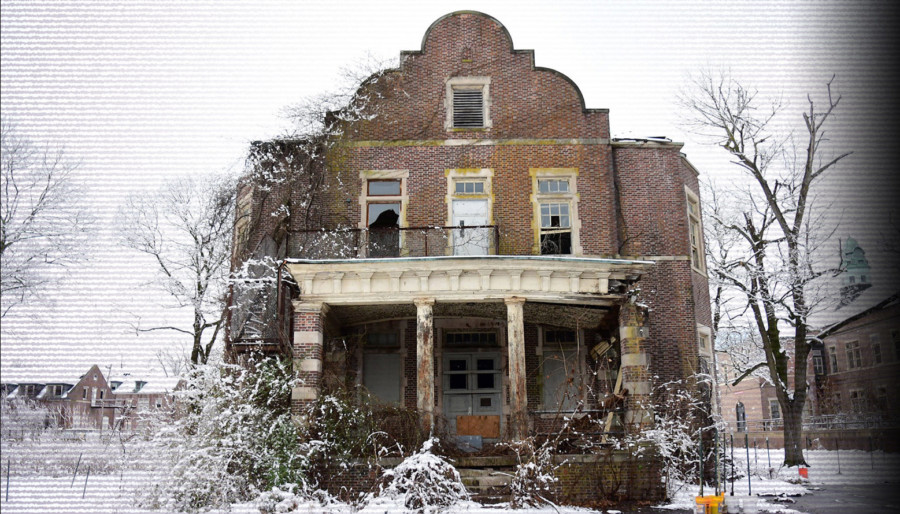 Fans with a Samsung GearVR headset or Google Daydream View, along with a compatible smartphone, can download the free NextVR app from the Oculus Store for GearVR or the Google Play Store for Daydream users. Fans can go ParanormalEvidence.com for additional details and click here to learn how to get started in VR. For information on the next location Paranormal Evidence investigates make sure to follow @NextVR on Twitter and Instagram and NextVR on Facebook.

NextVR is the world’s leading virtual reality platform for delivering live sports and music in virtual reality to fans globally. Launched in 2009, the company has multiple patented technologies that deliver an unparalleled virtual reality experience, providing fans extraordinary access and profound immersion. NextVR has world-class partnerships with leaders in sports and entertainment including the NFL, NBA, FOX Sports, Live Nation, and the International Champions Cup. NextVR was founded by industry leaders with decades of experience in 3D stereoscopic imaging, compression technology, and VR broadcasting 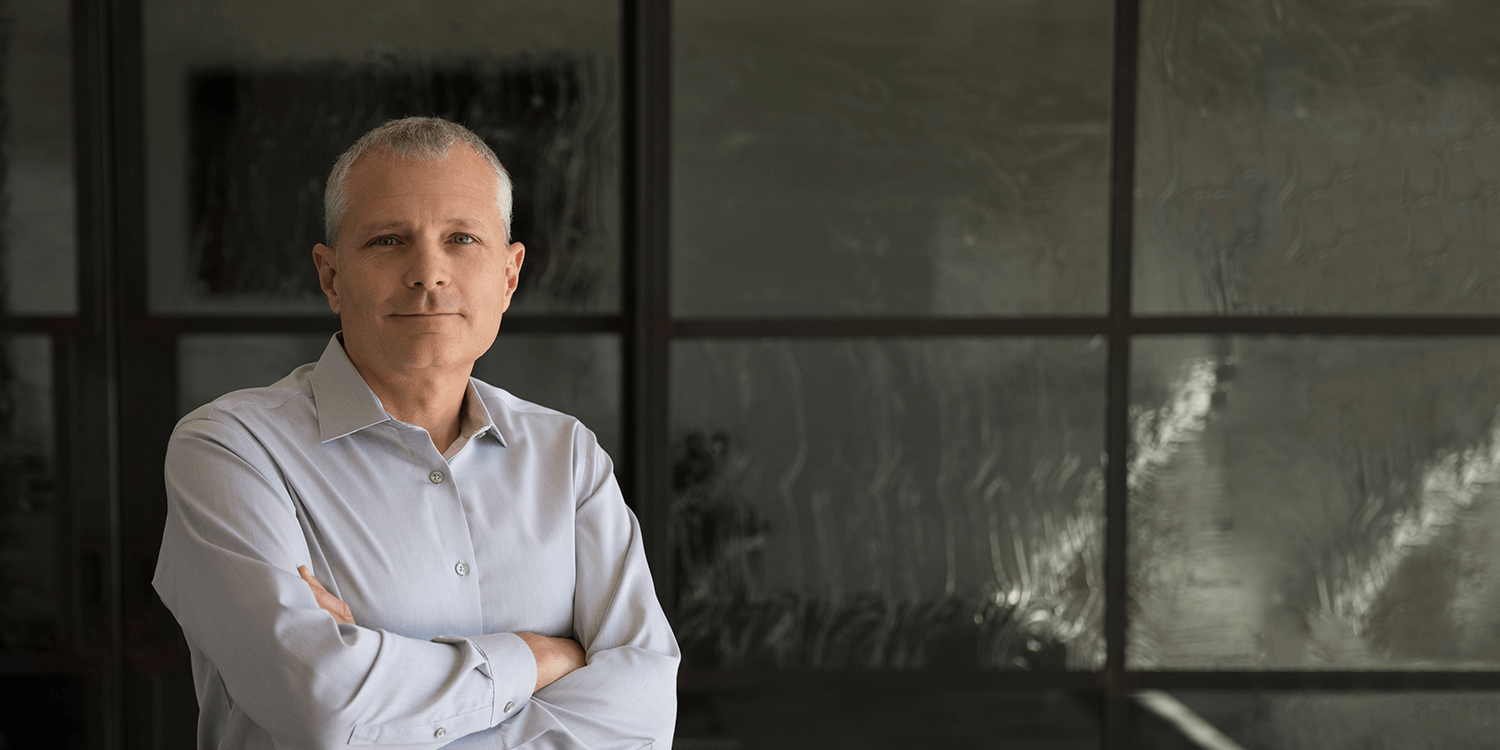 NextVR Co-Founder and CEO David Cole was a believer in fully-immersive media before there was such a thing. As a kid he projected 3D movies on a blanket of mist in his front yard and filmed holograms in his family’s laundry room. Now with three decades of experience in digital imaging and stereoscopic research and development, David holds seven patents and has co-authored almost 30 more pending patents in the virtual reality space.

Previously, David served as EVP of Research and Development and was a member of the board of directors for a division of Kodak where he developed virtual reality display technology and the first consumer stereoscopic 3D shutter glasses. Today, through a relentless push for more and more immersive innovations, David makes sure NextVR remains at the forefront of delivering fully-immersive live VR sports and entertainment experiences.