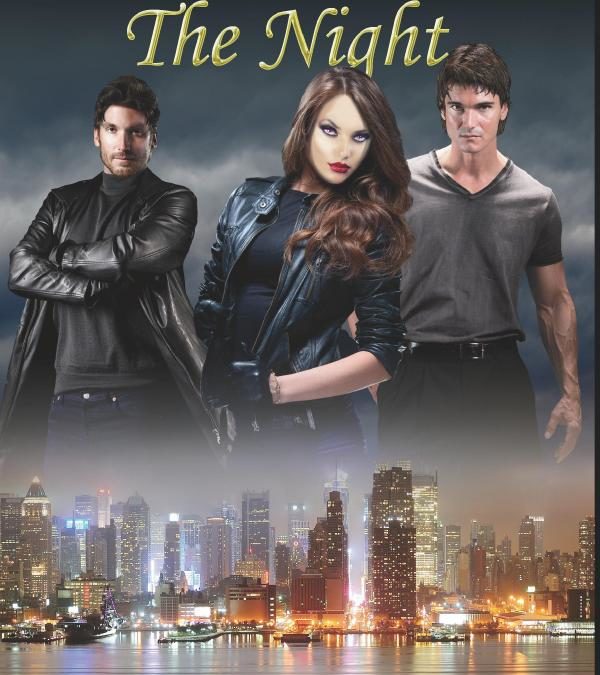 In a stimulating, perplexing, but revealing edition of After Hours AM/America’s Most Haunted Radio — Thursdays 9-11pE with hosts Joel Sturgis and Eric Olsen —  we learn about real life “vampyres” with the author of the Silently novel series, Douglas Robinson. We talk with Douglas at 10pE. At 9pE, Joel joins us for a special remote live broadcast from the Things That Go Bump event at the haunted Palmer House Hotel in Sauk Centre, Minnesota!

Douglas Robinson is a Christian writer who has spent a lifetime pondering the existence of real “vampyres.” Robinson has had vampyric people “on his heart” since he was eight years old. Oddly, he doesn’t remember seeing vampire shows or movies until he moved from Chicago to Alabama and saw the gothic daytime serial Dark Shadows for the first time at the age of thirteen. He started disassembling the occultic elements early; such as, no reflection in a mirror. He said, “You are in a physical body, you have mass, and you are not the Invisible Woman. Therefore, you have a reflection.” Between praying, thinking, and reading – their condition finally made sense to him over time: these are people who must drink blood to live.

Robinson’s Silently series of novels — currently Silently Comes the Night and Rites of Passage — deals with blood drinking people and includes scenes where the characters drink blood, hunt for blood, kill for blood, or shed blood, but these are living people with a vampyric medical condition. They are neither undead nor occultic. These people survive as best they can under difficult and bitter conditions. Any that survive any length of time become efficient predators. When most people hear the word “vampire” they think of an undead creature who sleeps in a coffin by day and drinks the blood of the living by night. Robinson uses the alternate spelling “vampyr” to denote a physically-changed person who is living, not undead, and who must drink blood to survive.

The Silently series is about a vampyric girl named Majken who was born in the winter of 1698. The modern-day part of the storyline began in 1993 and ends about 1999. The historical part of the storyline delves into her past and other characters from the mid-1600’s onward. When we meet Majken she has come to the city of Trenton seeking a new life. She meets Thomas, a young college student, but Thomas does not know who or what his girlfriend really is. Thomas is exposed to her blood during her fight to save his life and he becomes vampyric also. The storyline is about their relationship in the modern-day and historically about Majken’s life from the early eighteenth century. 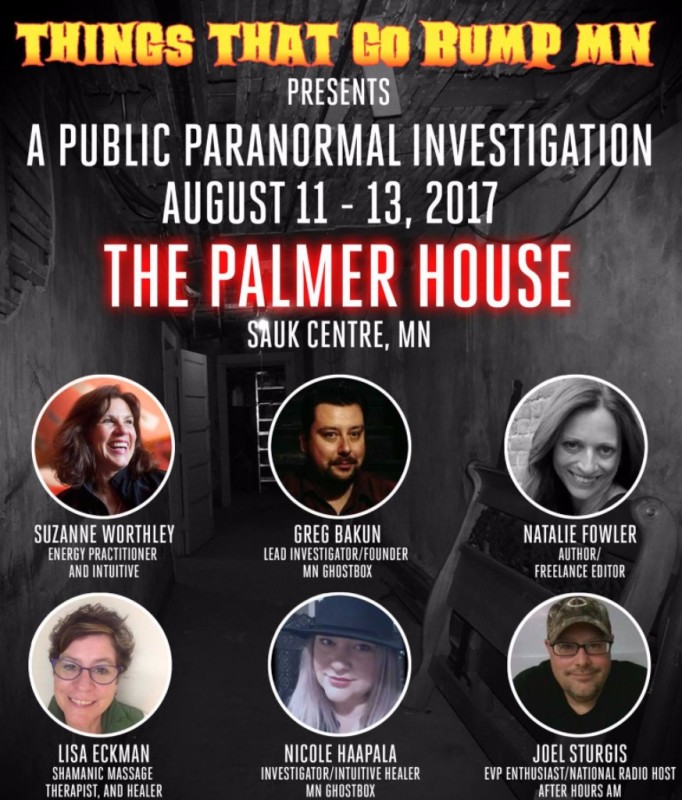