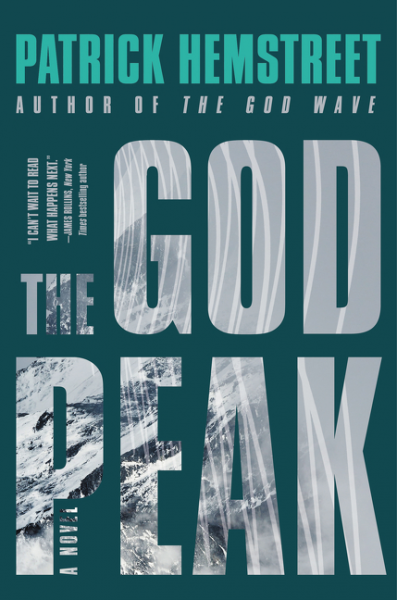 On tonight’s scintillating episode of After Hours AM/America’s Most Haunted Radio — Thursdays 9-11pE with hosts Joel Sturgis and Eric Olsen — neuroscience meets techno-thriller and super-humans run amok as we delve into THE GOD PEAK with novelist Patrick Hemstreet. Patrick will join us at 10pE; at 9pE, Joel and Eric review the week’s hottest paranormal news and peer into the abyss.

Patrick Hemstreet‘s electrifying speculative techno-science trilogy began with The God Wave and continues in the explosive sequel The God Peak (Harper Voyager, August 22), in which a team of neuroscientists must face the consequences of playing God when the super-humans they’ve created threaten to annihilate humanity.

When will they ever learn?

In The God Wave, Chuck Brenton had a simple idea: if brain waves make the needles on an EEG machine move, why can’t people be trained to use brain waves to move other things as well? Brenton and mathematician Matt Streegman develop a system that can do just that, training a handful of individuals to use their minds to manipulate physical — and digital — objects. Their goal is to increase humankind’s potential and make the world safer.

But then the military steps in and unwittingly begins a battle that could spell the end of humankind.

In book two, THE GOD PEAK, three of Chuck’s students — the “Alphas” — have taken the world hostage with their seemingly super-human powers. And while their goal is world peace, they seem willing to sacrifice countless innocent lives to achieve their new world order. Horrified, Chuck is determined to stop the monsters he’s created no matter what. Chuck and his team will have to come out of hiding and wield their own burgeoning abilities in an attempt to stop these increasingly unstable terrorists.

But not everyone is convinced that the Alphas should be stopped: a fanatical group of followers views them as the next step in evolution and will stop at nothing to ensure their deadly triumph. 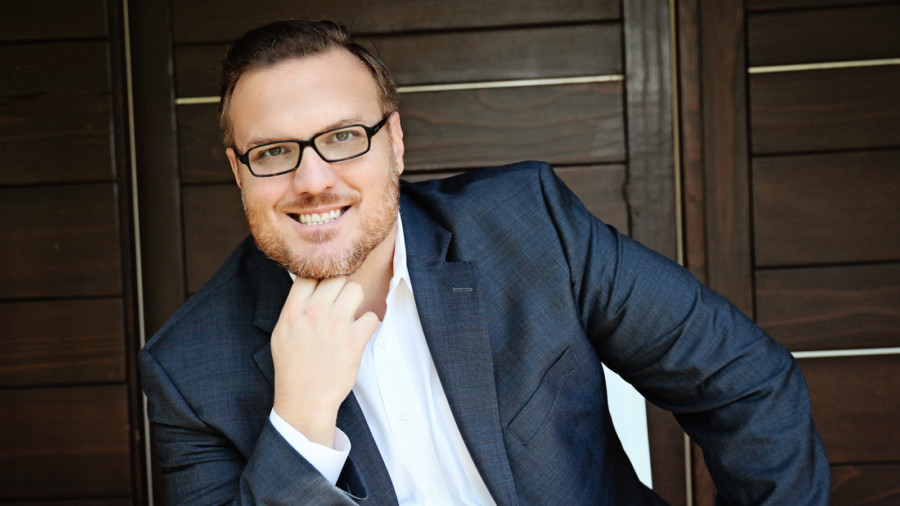 Patrick Hemstreet is a novelist, neuro-engineer, entrepreneur, patent-pending inventor, special-warfare-trained Navy medic, stand-up comic, and actor. He lives in Houston, Texas, with his wife and sons.