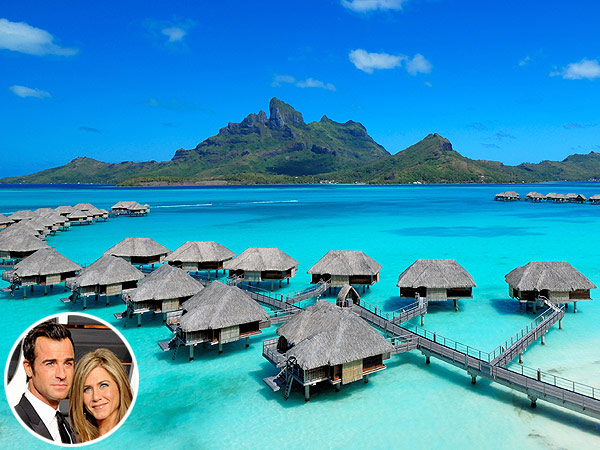 On a litigious but star-studded episode of After Hours AM/The Criminal Code — True Crime radio every Wednesday with hosts Joel Sturgis, Eric Olsen, and secret weapon, forensic psychologist Dr. Clarissa Cole — entertainment attorney Richard Roth joins us to examine the wrongful death suit brought against film producer Joel Silver for the drowning of his assistant at Jennifer Aniston and Justin Theroux’s Bora Bora 2015 wedding. We talk with Richard at 10pE; at 9pE Clarissa leads us through the week’s most bizarre True Crime news. 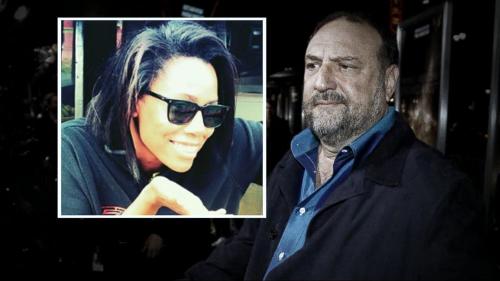 Is being a celebrity an advantage in dealing with the law (OJ, Robert Blake) or a disadvantage? Nearly two years after Jennifer Aniston and Justin Theroux’s honeymoon, famed film producer Joel Silver is being sued for the wrongful death of his assistant Carmel Musgrove in Bora Bora. NYC attorney and entertainment law expert Richard Roth will discuss the case, where Musgrove’s parents are suing Silver and his personal chef for wrongful death in their 28 year-old daughter’s drowning. Musgrove drowned in a Bora Bora lagoon while traveling with her employer for the honeymoon of Aniston and Theroux. Reports claim the deceased had consumed a number of drugs and alcohol while also being fatigued from overwork. Those, along with other factors that led to Carmel Musgrove’s death are traceable to the defendants’ involvement.

Richard A. Roth is highly regarded by his colleagues, adversaries, judges and peers for his strong litigation experience, aggressive nature and innovative “out of the box” thinking. Earning a long string of successes on both a national and international level, Mr. Roth has represented publicly held corporations and privately held businesses, CEOs, and industry magnates as well as celebrities, athletes, and professional sports organizations. Mr. Roth and his firm have the distinguished honor of being ranked first in the nation in bestattorneysonline.com for ‘Entertainment Litigation” and “Securities Litigation.

He is regularly on television commenting on cases of national significance including the trials of John Edwards, Mike Tyson, Martha Stewart, Conrad Murray (Michael Jackson’s doctor), and Casey Anthony. He also follows and comments on all celebrities who experience legal troubles, from Lindsay Lohan to Prince Harry. He is featured on CNBC, FOX News, MSNBC, TruTV, CNN, Al Jazeera, Huff Live, The Blaze. Mr. Roth is also regularly quoted in the Wall Street Journal, The New York Times, the New York Post, the New York Daily News among many others.