Remembering the Events of 9/11 with WTC Survivor and Speaker Jeanette Gutierrez on After Hours AM/The Criminal Code Has it really been 16 years? 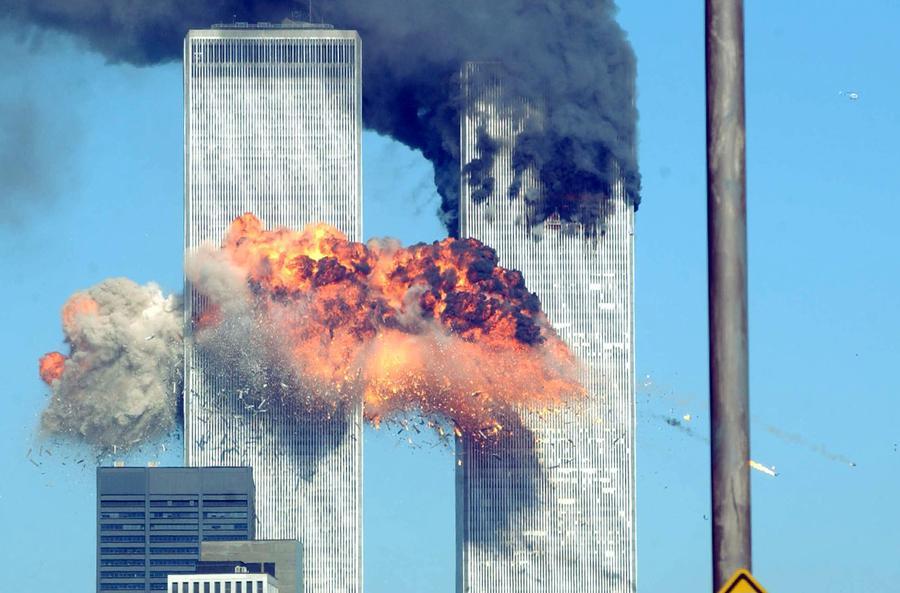 It seems almost impossible to believe it’s been 16 years since the stunning, traumatic, indelible events of September 11, 2001. The daughter who was not yet two is now almost 18. The country and the world are different, sadder but perhaps wiser places. On tonight’s sobering yet heroic episode of After Hours AM/The Criminal Code — True Crime Wednesdays with hosts Joel Sturgis and Eric Olsen — we discuss the most horrific crime in American history with 9/11 survivor, speaker and museum docent Jeanette Gutierrez. Jeanette joins us at 10pE; at 9pE Joel and Eric discuss the week’s top True Crime news. 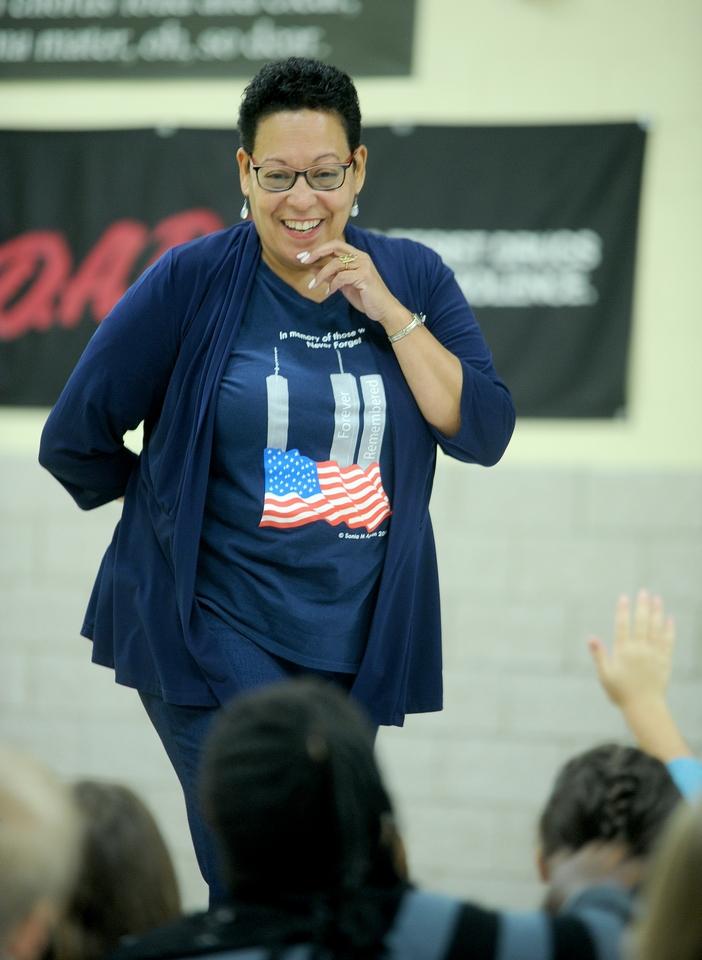 New Yorker Jeanette Gutierrez survived the Sept. 11, 2001 terror attacks and now serves as a docent at lower Manhattan’s 9/11 Tribute Museum and the National September 11 Memorial & Museum at ground zero. Then 39, Gutierrez sat at her desk on September 11, 2001 on the 16th floor of the World Financial Center, across from the North Tower, when a plane came crashing into it. She called her sister, Gail Smeragulioulo, who insisted that she leave work and get as far away from the buildings as possible. Gutierrez hadn’t yet realized the severity of what had happened, but she had the sense to listen to her older sister. Smeragulioulo walked toward the building to meet Gutierrez, and the two escaped the shadow of the Twin Towers together. Jeanette found it too difficult to talk about the events of 9/11 for eight years until she decided she had to speak out for those who can’t. Listen to her remarkable story. 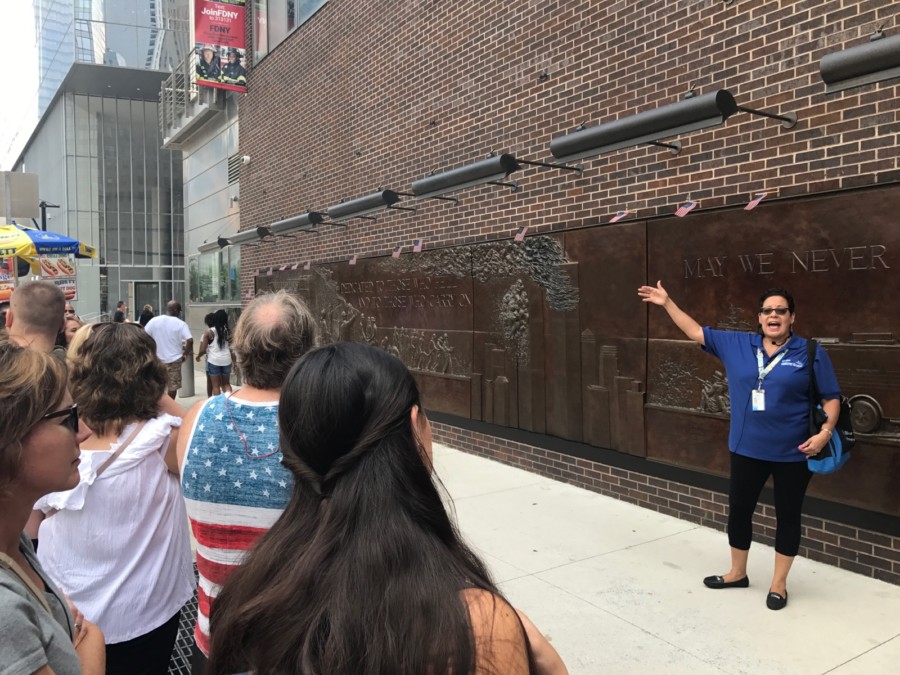 On a transcendentally clear, balmy September morning, 19 Islamic extremists believed to be affiliated with Osama bin Laden’s al Qaeda network hijacked four airliners and perverted them into missiles to attack the symbolic and very real centers of American – and in turn Western – financial, cultural and military hegemony.

Over 3,000 souls – including hundreds of rescue workers – from over 80 nations were lost, the preponderance literally disintegrated before a horrified, transfixed TV audience’s gaze. The 110 story twin towers of the World Trade Center, New York’s tallest buildings and the workplace of over 40,000 people, were impaled from the air and fatally injected with spite and hellfire jet fuel: American Airlines flight 11, scheduled Boston to Los Angeles carrying 92 people, struck north tower floors 95-102 at 8:48 a.m.; United Airlines flight 175, scheduled from Boston to Los Angeles carrying 65, struck south tower floors 86-92 at 9:03 a.m.

The inferno created by the raging jet fuel weakened the steel girders causing first the south, then the north towers to crumble pathetically upon themselves generating great toxic tsunamis of gray ash and debris. A third building, 7 World Trade Center, collapsed in sympathy later that afternoon; there was extensive damage from the deluge of debris to all buildings surrounding the WTC complex. The horrifying visions of the planes embedding themselves in the buildings, the effulgence of flames springing from the wounds, and the subsequent implosion of the buildings were rerun on TV over and over before billions of eyes, burning themselves indelibly into the collective retina, focusing attention on one time and place as perhaps never before in world history.

The redoubtable command center of American military might, Washington’s geometrically named Pentagon, was struck by another airliner-turned-missile – American Airlines flight 77, scheduled Washington to Los Angeles carrying 64, struck at 9:43 a.m. – killing almost 200 more. A fourth plane, presumably headed for another Washington-area governmental target, slammed into the earth in rural southwestern Pennsylvania – United Airlines flight 93, scheduled Newark to San Francisco carrying 45, crashed at 10:10 a.m. – killing all aboard after passengers learned of the fates of the three other hijacked planes via cell phone, resolved to not become a fourth implement of untold destruction, and physically attacked the hijackers with the fateful last words of passenger Todd Beamer, “Okay, let’s roll,” trailing off into history.