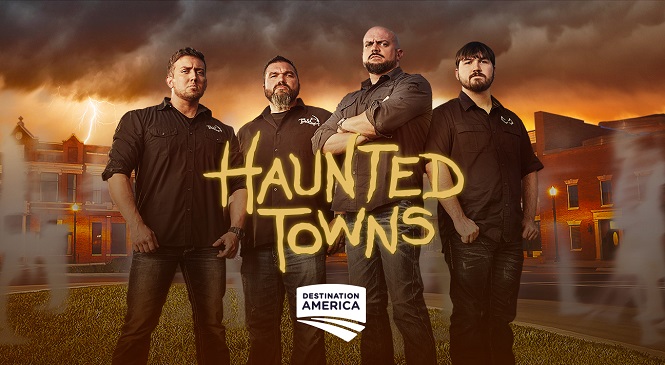 On a classic ghost hunting episode of After Hours AM/America’s Most Haunted Radio — spirited paranormal talk Thursdays 9-11pE with hosts Joel Sturgis and Eric Olsen — we talk with Tennessee Wraith Chaser, Porter, about his new Destination America series HAUNTED TOWNS. We talk with Porter at 10pE; at 9pE Joel and Eric review the week’s spookiest paranormal news from the America’s Most Haunted Twitter feed.

From infamous hotbeds of paranormal activity like Gettysburg and Salem to small towns with turbulent pasts that have fueled generations of ghost stories, HAUNTED TOWNS explores places home to some of the darker chapters of American history, where war, natural disaster, and injustice have condemned unsettled spirits to lurk and roam. The Tennessee Wraith Chasers (TWC) ghost hunting team is expanding their scope in this all-new series as they travel across the country investigating America’s most haunted towns.

Follow TWC – Chris, Doogie, Porter, and Brannon – as they interview witnesses, investigate hotspots using the latest ghost-hunting technology, and follow new leads until they can pinpoint who is haunting the town and why. But the team isn’t just about collecting evidence – they seek the truth behind the legends that have shaped each town’s paranormal notoriety. The eight-episode first season of HAUNTED TOWNS premiered August 15 and runs Tuesdays at 10/9c on Destination America.

Towns explored in the series include:

Gettysburg, Pa., where more than 51,000 soldiers lost their lives during the Civil War’s most epic battle. The town is a hot spot for paranormal activity and the perfect testing ground for an experiment using trigger objects that may have had personal meaning to the spirits and could activate paranormal activity.

Salem, Mass., one of the most legendary haunted towns in America

Savannah, Ga., where hauntings plague the businesses surrounding the former site of the city’s gallows

Vicksburg, Miss., the site of major civil unrest during Reconstruction

Cape May, N.J., the epicenter of the Victorian Era’s Spiritualism movement 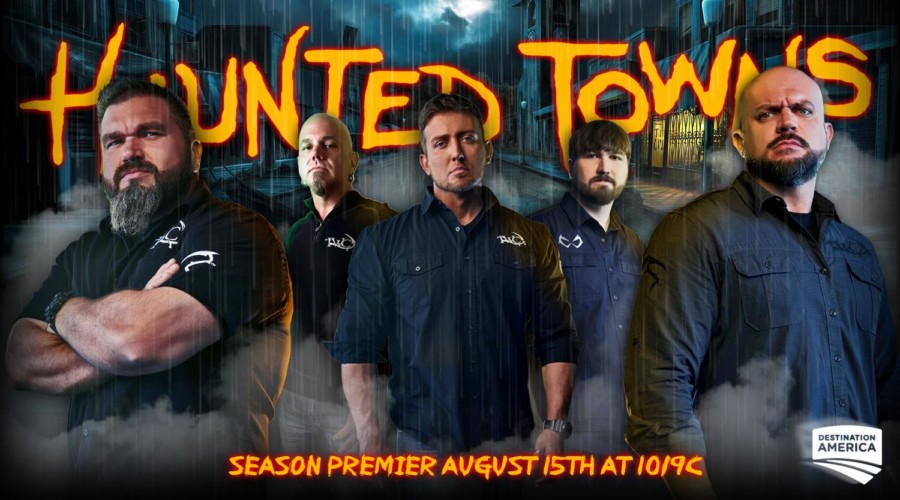 The Tennessee Wraith Chasers (TWC) are a serious team of paranormal investigators who don’t take themselves too seriously. TWC’s motto is respect, detect, collect, meaning they rely on a unique combination of the scientific method and spiritual faith to navigate investigations. Growing up in a historic, haunted, area of Tennessee has given them with an authentic desire to make sense of the mysterious things they’ve experienced through paranormal research. They take great pride in establishing relationships of trust with witnesses and call on the strengths of each team member to leave no stone unturned. The Wraith Chasers made their television debut as the stars of Destination America’s fan-favorite series GHOST ASYLUM, in which they investigated America’s most frightening asylums, sanitariums, penitentiaries and haunted hotspots. 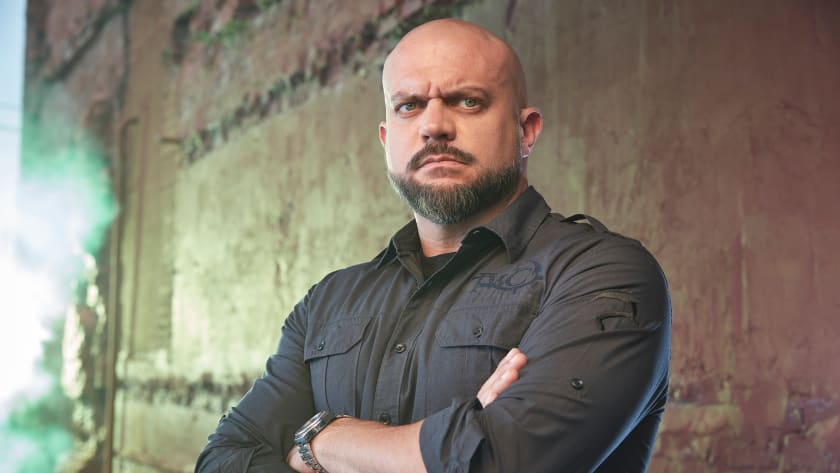