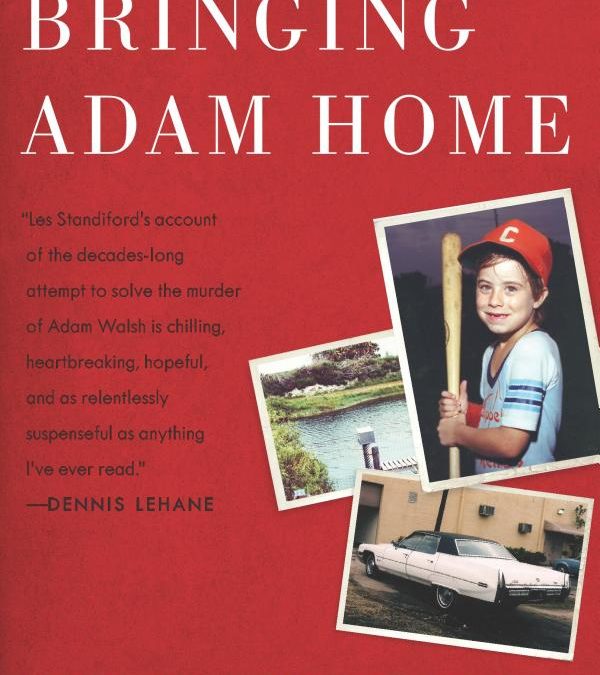 On a riveting, heartbreaking episode of After Hours AM/The Criminal Code — True Crime Wednesdays with hosts Joel Sturgis, Eric Olsen, and secret weapon, forensic psychologist Dr. Clarissa Cole — we talk with legendary criminal investigator and retired Miami Beach Detective Sergeant Joe Matthews, who solved the Adam Walsh murder cold case and dozens of others. He is the co-author of Bringing Adam Home: The Abduction That Changed America. We speak with Joe at 10pE; at 9pE, Clarissa leads us through the week’s most interesting and bizarre True Crime news.

Bringing Adam Home:The Abduction That Changed America, co-written with Les Standiford, begins with Adam’s abduction and ends with the Hollywood, Florida PD closing the case 27 years later. Essentially, the Hollywood PD had all the information they needed to implicate serial killer Ottis Toole in the murder. However, the lead investigator on the case, who only had three years experience on the police force, strongly believed that a Walsh family friend was the culprit. It seemed as if this lead detective did everything in his power to disprove the fact that Toole was the killer including not processing evidence, such as photographs of the inside of Toole’s car where he reportedly murdered Adam and kept his body parts. Joe Matthews was involved in the case from the very beginning, as he was hired by the Hollywood PD to be a polygrapher. However, he was dismissed early on when he started questioning the methods of the police. Later, after John Walsh had risen to fame, he and Matthews crossed paths again and Matthews was finally allowed to do the investigation the way it should have been done in the first place.

The evidence against Toole was strong. First, Ottis Toole often admitted to the crime both to family members, friends, and the police. He did recant once, however this is very common especially after a confession to the authorities where the perpetrator knows exactly what punishment they’re facing. Ottis Toole went on to say that he didn’t mean to recant and he recounted details about the murder that only the murderer would know. Additionally, there were actually witnesses that saw Toole and his very specific car at the scene of the crime on the day that it happened. There was a lot of blood evidence inside of Otis Toole’s car that the police inexplicably lost. But the nail in the coffin was a photograph that was taken of the back seat floorboard of the car. The photo was of a bloody face print that was left on the carpet by Adam’s severed head. Incidentally, before the photographs were found by Matthews, unprocessed in police evidence, Ottis Toole had admitted to putting Adams severed head on the back floorboard of his vehicle and transporting it to where it was discarded and eventually found. Were it not for Matthews dogged resolve, the case would likely still be open and cold. 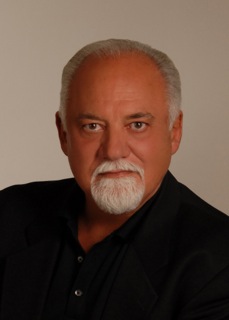 At the request of John and Reve Walsh and with the approval of the Hollywood, Florida Police Chief Chad Wagner, a case file analysis and cold case investigation of the kidnapping and murder of Adam Walsh was conducted. As a result of a 2-year, 9-month investigation, compelling key evidence was discovered after having been overlooked for over 25 years. Previously unknown witnesses were identified and interviewed, successful corroboration of witness statements that were originally unfounded, proved beyond any doubt that Ottis Toole was solely responsible for the kidnapping and murder of Adam Walsh.  After being credited for solving the case it was officially closed by the Hollywood Police Department and the Broward County State Attorney’s Office during a National News Conference on December 16, 2008.

As the criminal investigation languished, the Walshes vowed to change the system. They lobbied Congress to pass the Missing Children Act in 1982, which created a national database at the FBI on missing children. They founded the National Center for Missing & Exploited Children; and in 2006, President George W. Bush signed the Adam Walsh Child Protection and Safety Act, which created a national sex offender registry.

On-screen news contributor, analyst and investigator of criminal cases which include: