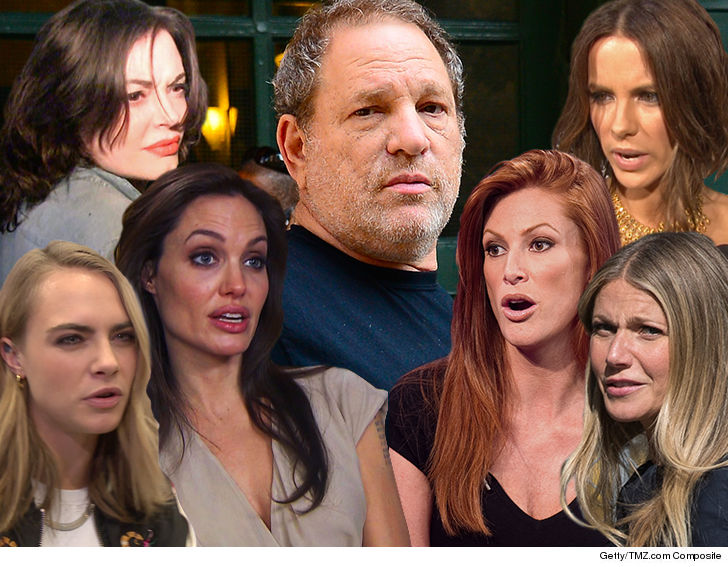 On a burningly topical edition of After Hours AM/The Criminal Code — True Crime Wednesdays with hosts Joel Sturgis, Eric Olsen, and Dr. Clarissa Cole — we dig into the flood of sexual abuse and assault accusations against Hollywood mogul Harvey Weinstein and talk treatment for Weinstein and his ilk with Association For The Treatment Of Sexual Abusers Executive Director Maia Christopher. We talk with Maia in the 9pE hour; at 10pE Joel and Eric will review the week’s top True Crime news.

After the Weinstein accusations hit the fan, The LA Times has compiled a list of at least 30 prominent men accused of sexual misconduct. Here’s some of the better known names and what they have been accused of:

Harvey Weinstein began his meteoric fall from grace after the New York Times and then the New Yorker published stories alleging decades of sexual harassment and payoffs. Additional women immediately began sharing their stories, accusing the producer of sexual misconduct, including rape. Weinstein was quickly fired from the Weinstein Co., which he co-founded. Many have condemned and moved to distance themselves from the former executive, including Amazon Studios and the motion picture academy, the latter of which expelled Weinstein from its membership.

After the Los Angeles Times published an article saying 38 women accused director James Toback of sexual harassment, more than 200 other women contacted The Times with similar allegations about him. The women’s accounts portray James Toback as a man who, for decades, sexually harassed women he hired, women looking for work and women he just saw on the street.

According to these women, Toback would approach them, offer up his credentials and say he could make them a star. Then, in a hotel room, a movie trailer or public park, meetings framed as interviews or auditions quickly turned sexual, they said. Toback has denied the allegations.

Comedian Bill Cosby is awaiting a retrial for sexual assault allegations relating to a 2004 incident involving former Temple University basketball staffer Andrea Constand. More than 50 other women have made similar claims against Cosby, though most of the claims have passed their statutes of limitations.

Roger Ailes was ousted as the chairman and top executive of Fox News when a sexual harassment lawsuit filed against him by former anchor Gretchen Carlson led to reports that he approached multiple other women for sexual favors in return for opportunities to advance their careers.

Advertisers bailed when reports surfaced that Bill O’Reilly and Fox News had paid $13 million in settlements against women who have accused him of sexual harassment since 2002. This quickly led to O’Reilly being fired from the network that many felt had been built around him.

In addition to the leaked 2005 “Access Hollywood” tape that included audio of Donald Trump bragging about making unwanted sexual advances on women, including grabbing them by their genitals, multiple women have accused Trump of varying levels of sexual misconduct. He has denied all allegations and has since been elected president of the United States. 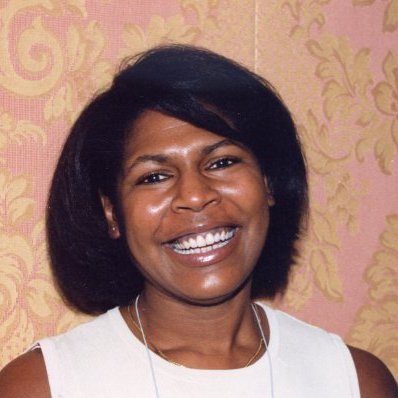 Maia Christopher is the Executive Director of the Association for the Treatment of Sexual Abusers (ATSA). Focusing on preventing sexual abuse through understanding and interrupting the behaviors of people at risk of offending, ATSA specializes in disseminating research, defining and supporting effective treatment practices and promoting evidence base policies. Ms. Christopher started her work providing treatment services and developing treatment protocols for individuals who have offended sexually and non-sexually. She spent 19 years providing treatment services to incarcerated individuals that committed violent offenses in the Correctional Services of Canada and Washington State Department of Corrections. Ms. Christopher has presented extensively in the areas of practice guidelines of sex offender treatment, collaborating with community stakeholders invested in successful offender reintegration and policy pertaining to sexual offending. She is a member of the Violence Prevention Alliance, a network of World Health Organization Member States. She has served as President of the National Coalition to End Sexual Violence, is the Chair of the National Sexual Violence Resource Center Advisory Committee and is a member of Prevent Connect Advisory Committee.

Association for the Treatment of Sexual Abusers (ATSA)

ATSA promotes the philosophy that empirically based assessment, practice, management, and policy strategies will enhance community safety, reduce sexual recidivism, protect victims and vulnerable populations, transform the lives of those caught in the web of sexual violence, and illuminate paths to prevent sexual abuse.

We prevent sexual abuse through: effective assessment, treatment and management of individuals at risk to sexually abuse. collaboration on comprehensive prevention strategies. sound research and education. informed public policy. ATSA believes in evidence based assessment, practice, management, and policy strategies will enhance community safety, reduce sexual abuse recidivism, protect and honor individuals at risk of harm, and transform the lives of all people caught in the web of sexual violence.

This conference offers symposia, workshop presentations, poster sessions, discussion groups, and advanced clinics relating to issues in both victim and perpetrator research and treatment. All sessions, with the exception of posters, have been approved for Continuing Education credits. Each presentation will provide information and training based on cutting edge research development and clinical application. The format is designed to best facilitate interaction with and learning from some of the most advanced practitioners and researchers in the field of sexual abuse.

The goal of the 36th annual Research and Treatment Conference is to advance the knowledge and skills of professionals providing services in the field of sexual abuse. With interdisciplinary approaches, the sessions will present current and relevant research and explore the implications for its use in clinical intervention, proactive intervention techniques, and the implementation of solutions to advance the scope of sexual abuse treatment, management, and prevention.