Talking SHAPESHIFTERS with Renowned Paranormal Author Nick Redfern on After Hours AM/America’s Most Haunted Radio They're real, they're here, and they are not your friends 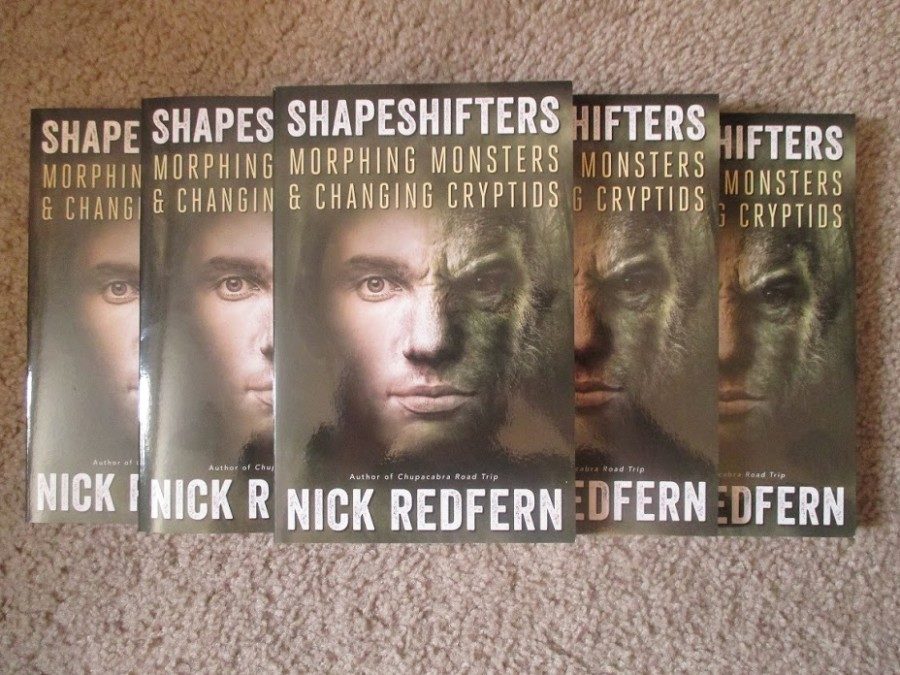 On a darkly revealing episode of After Hours AM/America’s Most Haunted Radio — scintillating paranormal talk radio Thursdays 9-11pE with hosts Joel Sturgis and Eric Olsen — we welcome legendary paranormal researcher and author Nick Redfern to discuss his latest book, Shapeshifters, and their insidious impact on our real world. We talk with Nick at 10pE; at 9pE Joel and Eric review the latest freaky paranormal news from the America’s Most Haunted Twitter feed and ponder yet another Halloween come and gone.

When most people think of shapeshifters, they think of the werewolves and vampires of mythology and pop culture, but the truth is much more disturbing and dangerous. According to legendary paranormal researcher and author Nick Redfern, shapeshifters are real, they come in all kinds and sizes, and they have existed for countless millennia. This mind-boggling, fascinating guide invites you to meet shapeshifters in their many and various forms, from were-cats and blood-suckers to aliens, djinn, fairies, Wendigos and Men in Black. Discover legends and lore from around the world and experience first-hand encounters with shape-changing beasts that lurk in the night. Nick Redfern takes you deep into their domain, opening your eyes to paranormal secrets and cryptozoological wonders. 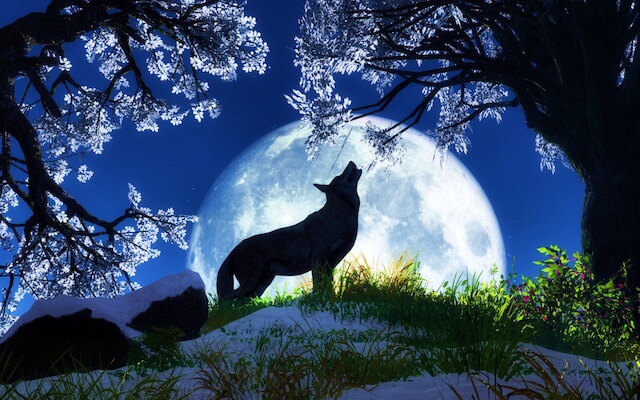 For example, in Japan, a shapeshifter is called Kitsune, or a fox. In addition to shifting into the form of an attractive human, a Kitsune can also take the form of a tree or the moon. Based on current research by monster hunters, creatures that are prevalent in popular culture, such as the Loch Ness monster, might actually be shapeshifters. In Native American lore, the coyote is regarded as a shapeshifting trickster. 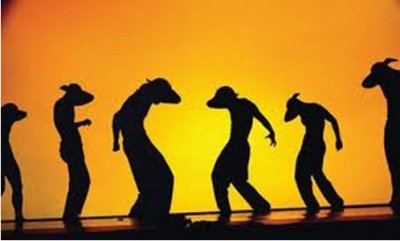 According to Redfern, shapeshifters are creatures of the real world, lurking in the shadows, waiting until the right time to strike, reveling in their love of human torment. 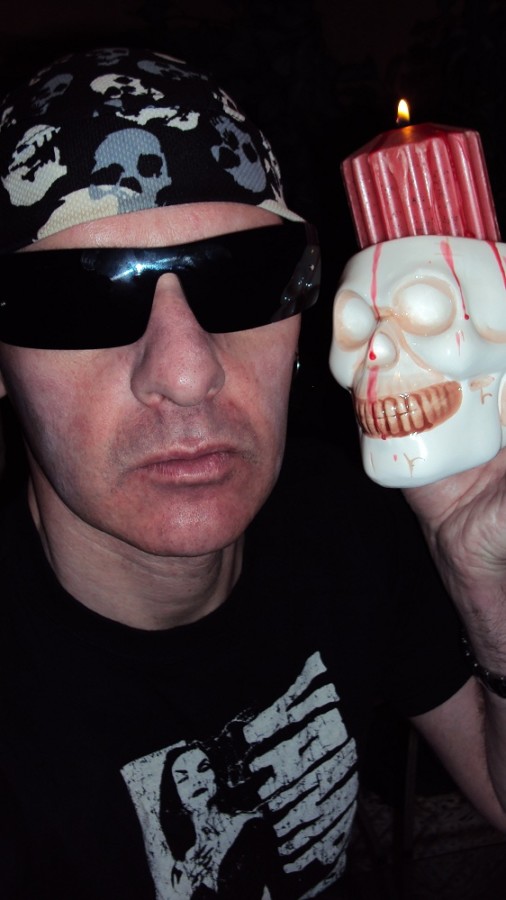 Nick Redfern, transplanted from Staffordshire to Dallas, is the author of more than thirty books on UFOs, Bigfoot, and cryptozoology, including Monster Files, Memoirs of a Monster Hunter, and The Real Men in Black. He has appeared on more than seventy television shows, including the Syfy Channel’s Proof Positive, the History Channel’s Ancient Aliens, and MSNBCs Countdown with Keith Olbermann. Among his many exploits, Redfern has investigated reports of lake monsters in Scotland, vampires in Puerto Rico, werewolves in England, aliens in Mexico, and sea serpents in the United States. Redfern travels and lectures extensively around the world.