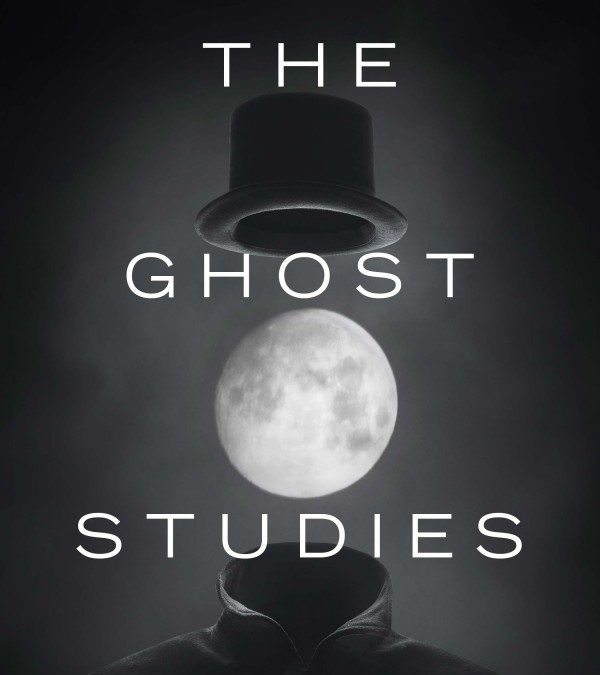 On a profound and startling edition of After Hours AM/America’s Most Haunted Radio — scintillating paranormal talk Thursdays 9-11pE with hosts Joel Sturgis and Eric Olsen — we welcome parapsychologist and author Brandon Massullo to discuss his new book The Ghost Studies, which brings a rigorous scientific eye to fundamental questions that have baffled mankind for millennia. Brandon joins us at 10pE; at 9pE Joel and Eric review the week’s freakiest paranormal news from the America’s Most Haunted Twitter feed.

The Ghost Studies: New Perspectives on the Origins of Paranormal Experiences

You’ve finally collapsed in bed for the night when a door suddenly slams, curtains shift, your nightlight flickers and a white mist forms in front of you. You shut your eyes and mutter, “Ghosts aren’t real, ghosts aren’t real.” As you ease your eyes open, you realize the mist has coalesced into the form of a man, staring intensely at you as he floats above your bed...

What causes paranormal experiences? Are ghosts real? Why do certain people report numerous ghostly encounters and others none? For centuries these questions have intrigued, puzzled, and bedeviled science, skeptics, and believers alike. Based on cutting-edge research and new theories, The Ghost Studies provides insight into some of life’s greatest mysteries.

The Ghost Studies provides scientific explanations for paranormal occurrences, including:

This fascinating book isn’t just another compilation of ghost stories. 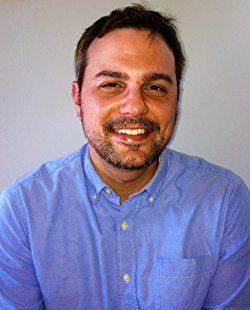