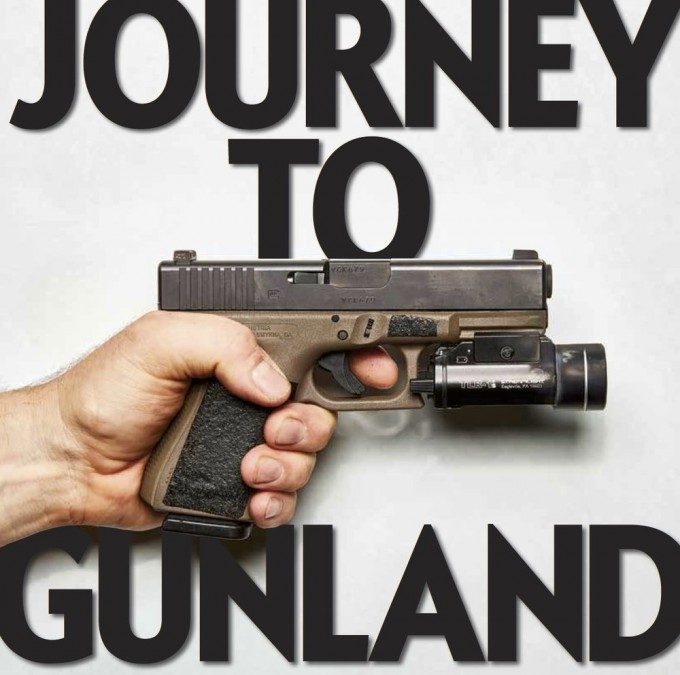 On a red hot-button episode of After Hours AM/The Criminal Code — True Crime Wednesdays 9-11pE with hosts Joel Sturgis, Eric Olsen, and Dr. Clarissa Cole — we step into the minefield of guns in America with noted science and health journalist Melinda Wenner Moyer, writer of two recent important articles on the subject in Scientific American. We talk with Melinda at 10pE; at 9pE Joel and Eric review the week’s freakiest true crime stories.

Noted science and health writer Melinda Wenner Moyer has written two recent important and controversial articles in Scientific American on guns in America as public health issue. Of course the articles are controversial! Gun violence is arguably America’s most heated hot-button topic. Moyer’s articles, “Journey to Gunland,” of which Scientific American changed the title to the much more prosaic, “More Guns Do Not Stop More Crimes, Evidence Shows“; and “4 Laws That Could Stem the Rising Threat of Mass Shootings” argue the case that more guns in the hands of more people does not lead to a safer society.

The gist of “Gunland” is that “the claim that gun ownership stops crime is common in the U.S., and that belief drives laws that make it easy to own and keep firearms. But about 30 careful studies show more guns are linked to more crimes: murders, rapes, and others. Far less research shows that guns help. Interviews with people in heavily gun-owning towns show they are not as wedded to the crime defense idea as the gun lobby claims.”

After I pulled the trigger and recovered from the recoil, I slowly refocused my eyes on the target. There it was—a tiny but distinct circle next to the zombie’s eye, the first bullet hole I’d ever made. I looked down at the shaking Glock 19 in my hands. A swift and strong emotional transformation swept over me. In seconds, I went from feeling nervous, even terrified, to exhilarated and unassailable—and right then I understood why millions of Americans believe guns keep them safe.

I was standing in a shooting range 15 miles south of Kennesaw, Ga., a place known as “America’s Gun City” because of a law requiring residents to own firearms. It was day two of a four-day road trip I’d embarked on to investigate a controversial and popular claim made by the gun lobby: that more guns protect more people from crime. 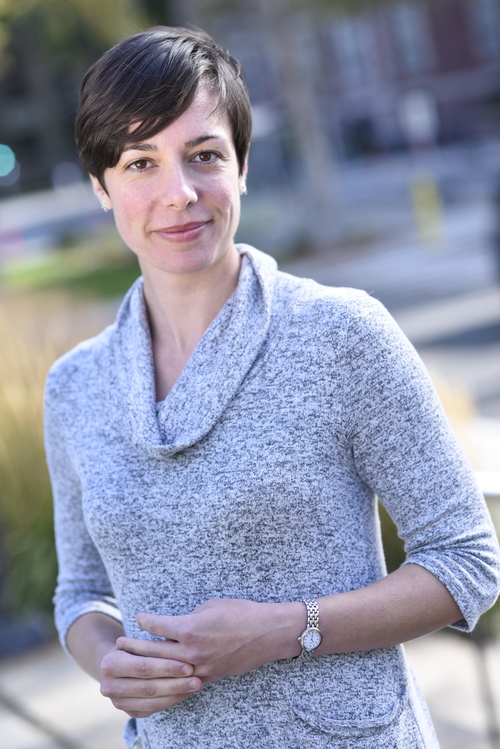 Dr. John Lott, of the Crime Prevention Research Center, whose ox was considerably gored in the “Gunland,” rebutted the article here. Jeff Knox, direct of the Firearms Coalition, also objected.

Melinda Wenner Moyer is a science writer based in New York’s Hudson Valley. She writes a parenting column for Slate and is a contributing editor at Scientific American. Her December 2016 feature for Scientific American about antibiotics in factory farming won first place its category in the 2016 Awards for Excellence in Health Care Reporting. It was also a finalist for a 2017 National Magazine Award and a 2017 Science in Society Award. She has a master’s in Science, Health & Environmental Reporting (SHERP) from NYU and a background in molecular biology.