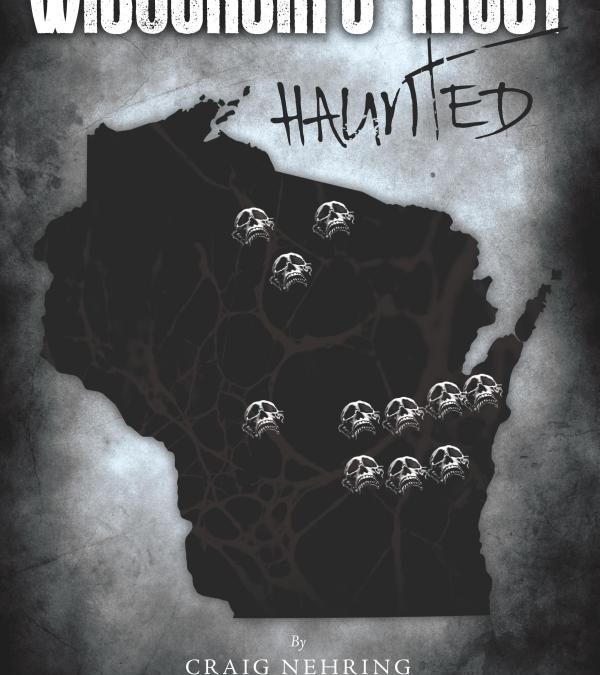 Wisconsin’s Most Haunted visits some of the most haunted places in Wisconsin — including Summerwind Mansion, Berlin Tannery, and the Wisconsin Rapids haunted schoolhouse — and tells the history behind each location, then takes the reader inside with the Fox Valley Ghost Hunters paranormal team for revealing first-hand investigations. Among the investigators’ harrowing first-hand accounts are tales of being scratched and touched by unseen entities, even being oppressed by something very dark. The author and founder of the Fox Valley Ghost Hunters, Craig Nehring, tells the very personal tale of losing his girlfriend at a young age to cancer but continuing their communication across the veil. Included are bios of the team and an in-depth look at the equipment and techniques they use in conducting investigations. 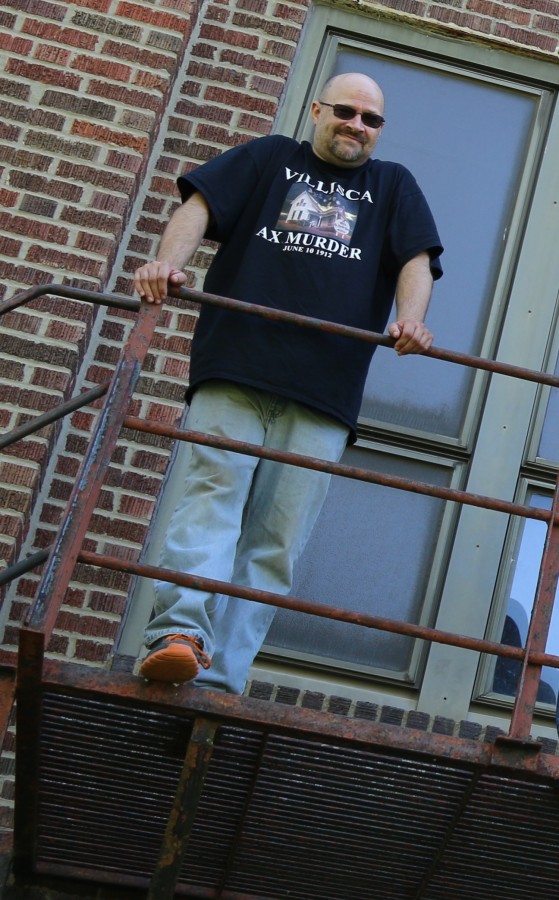 Wisconsin’s Most Haunted author and Fox Valley Ghost Hunters founder and leader Craig Nehring is from Minocqua, WI and lived in that area for 30 years. He grew up in close proximity to Summerwind Mansion and it was there he got his start ghost hunting, often seeing shadows and hearing voices he couldn’t explain. In 2005 Nehring moved to the Fox Valley area, and it was around that time when ghost hunting shows started popping up on television. Nehring decided to build his own team of investigators, eventually resulting in the Fox Valley Ghost Hunters.

Currently Nehring is working on a second book on Wisconsin haunts with his co-author Enid Cleaves. In addition he is writing yet another book based on his team’s out of state investigations including the Ohio State Reformatory, Kentucky’s Waverly Hills Sanatorium, and Iowa’s Villisca Ax Murder House. The Fox Valley Ghost Hunters — ranging in age from 20-50 — are a non-profit team that never charges to conduct investigations and whose primary goal is helping the living and the dead. They conduct seminars all across Wisconsin, appear in parades, on television, and in publications including the Huffington Post and Milwaukee Sentinel. The team’s motto is “No End In Sight.” They hope to meet many new faces and hear your ghost stories as well.