Exploring GHOSTS OF THE CIVIL WAR with Author, Filmmaker, and Paranormal Investigator Rich Newman on After Hours AM/America’s Most Haunted Radio Why ARE so many Civil War sites so haunted? 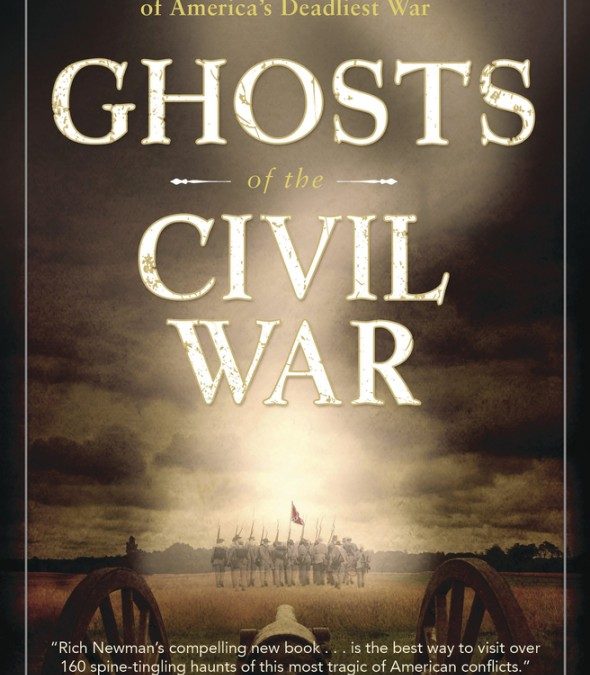 Ghosts of the Civil War: Exploring the Paranormal History of America’s Deadliest War

The Civil War left behind unforgettable stories of brave soldiers, heartbroken families, violent battles . . . and a paranormal legacy that continues to fascinate and scare us more than 150 years after the war ended. 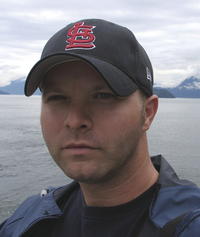 Rich Newman has been investigating the paranormal for over ten years and is the founder of the group Paranormal Inc. He has worked in video game and film production for almost ten years and is the author of seven books including Ghost Hunting for Beginners, The Ghost Hunters Field Guide, Haunted Bridges, Devil in the Delta; and the producer/director of two feature films. His articles have appeared in Haunted Times and Paranormal Underground. He lives in Tennessee.