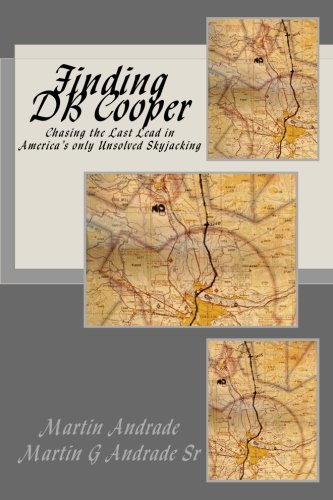 On a meaty and tasty edition of After Hours AM/The Criminal Code — True Crime Wednesdays 9-11pE with hosts Joel Sturgis, Eric Olsen, and secret weapon, forensic psychologist Dr. Clarissa Cole — we speak with author and DB Cooper expert Marty Andrade about the latest findings in the iconic case and his book Finding DB Cooper. We speak with Marty at 10pE; at 9pE, Clarissa leads us through the latest and strangest True Crime headlines.

The day before Thanksgiving in 1971, a man wearing a business suit and carrying a briefcase boarded a Northwest Orient flight in Portland, bound for Seattle. Claiming to have a bomb, the skyjacker held the passengers and crew for $200,000 ransom while demanding four parachutes. After getting his money and parachutes in Seattle, the Boeing 727 took off, going south toward Reno. About a half an hour later, the mysterious hijacker jumped out the back of the aircraft and disappeared — thus far — forever.

“Norjak” as the FBI would later label it, would become the only unsolved skyjacking in American history. Almost forty years later, new evidence was uncovered when the case was finally opened up to a select group of amateur sleuths. Now, their findings have confirmed one of the scores of stories surrounding the hijacking. Join in the race to find out who DB Cooper was, following up on the “Last Lead” in one of America’s great unsolved mysteries. 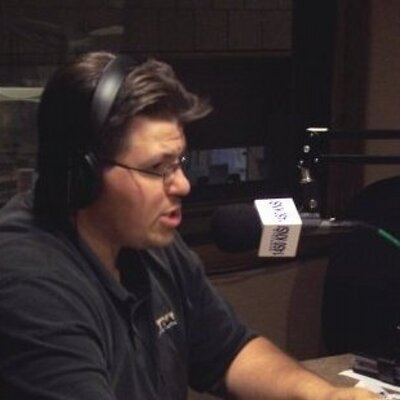 Marty Andrade is a longtime political junkie with experience as a radio talk show host, podcaster, writer, columnist, author, campaign guru, and activist. In 2008 he earned press credentials to the Republican National Convention in St. Paul, which he describes as his most notable achievement as a blogger. Andrade has also delved deeply into the DB Cooper case, and has written extensively on every twist and turn, publishing Finding DB Cooper in 2016.

And, in 2011 he published the book, The Educator, a gripping tale of political activism on a college campus, where as they say, a college president can get away with murder. The book balances between exploits of campus activism and a disturbing series of killings that turn the campus on its head. As one reviewer put it, “Some of the scenes are graphic and disturbing, but Andrade handles them so adeptly that I suspect he either has a background in psychology or perhaps should see somebody who does!”