Talking Science Channel’s DEADLY INTELLIGENCE with Retired FBI Agent and Series Star Bobby Chacon on After Hours AM/The Criminal Code Were these geniuses murdered for knowing too much? 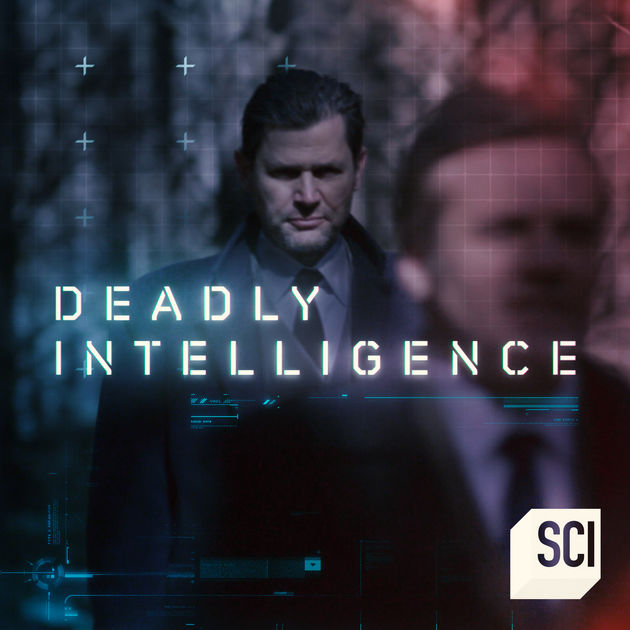 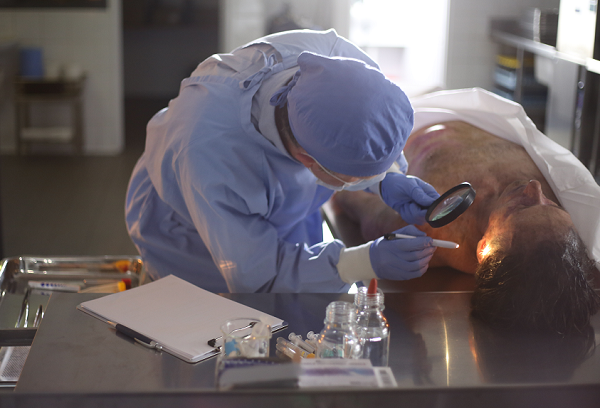 Science Channel’s new  DEADLY INTELLIGENCE series explores the suspicious deaths of scientific geniuses to determine if their demises were unfortunate coincidences or if these gifted minds were murdered for knowing too much. The show premiered April 8 and airs Sundays at 10pm ET/PT on Science Channel. What some experts have deemed cold or closed cases, others see as ongoing conspiracies based on bizarre circumstances, significant holes in investigations, and possible motives for murder.

In each of the eight, hour-long episodes, experts unravel the mysterious deaths of cutting-edge scientists, each caught in a web of intrigue before their lives were cut short. DEADLY INTELLIGENCE takes a closer look at the circumstances surrounding some of these fatalities to understand if ingenious research and discoveries cost brilliant scientists their lives.

The premiere episode uncovered the death of Frank Olson, a CIA employed biological warfare scientist, who died after falling out of the window of a New York City hotel in 1953. The official story is that he jumped, but his family believes he was murdered. One of the theories explored is that Olson, who witnessed brutal interrogations using biological agents he helped develop, may have developed misgivings about his work, leading the CIA to eliminate one of their own. 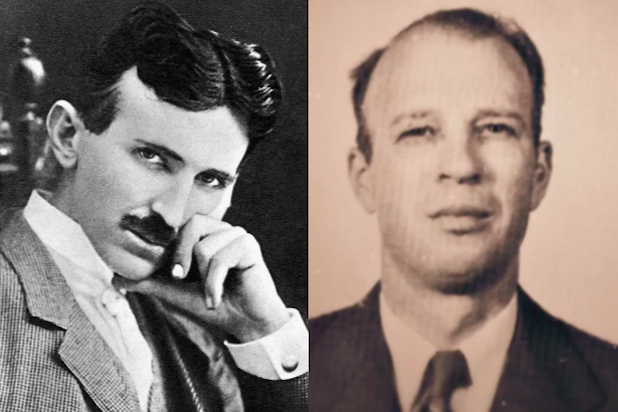 Other mysteries explored this season include Nikola Tesla, the father of the ‘Death Ray’ who was found dead in a New York hotel room at the height of WWII; engineer Gerald Bull, who was gunned down outside of his Brussels apartment after his research in cutting-edge artillery made him a target among powerful associates; Jack Parsons, the Jet Propulsion Lab co-founder who had powerful enemies and has been suspected of espionage, and was killed in a suspicious lab explosion which may have been than a chemical mishap; American researcher Shane Todd who supposedly committed suicide in Singapore in 2012,  but the work he was doing on a futuristic semi-conductor may have been what cost him his life; and more. 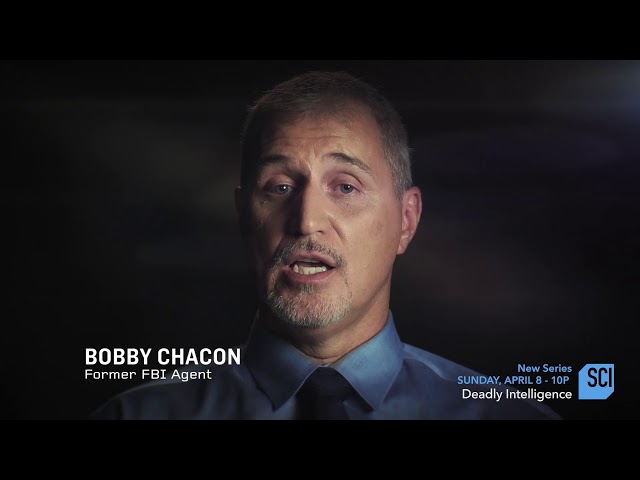 Special Agent Bobby Chacon is a retired FBI Agent and attorney who currently advises television shows and movies on FBI-related issues, and provides commentary to national news outlets regarding law enforcement, counter-terrorism and other matters. Bobby Chacon also appears as an on camera expert on several true crime televisions series such as “It Takes a Killer,” “Deep Undercover,” “Murderous Affairs,” “I Married a Murderer” and others. Most recently, Chacon has also been called upon to offer his expert advice on investigations conducted in the television shows “Hunting Hitler” on History, “The Unsolved” on Discovery ID, and of course, Deadly Intelligence on Science Channel.

In 1987 after graduating law school Bobby immediately entered the FBI Academy at Quantico. Upon graduating from Quantico, Bobby was assigned to the New York Office of the FBI where he worked the Italian Mafia (Luchesse Family) and Jamaican Posses. During this time Bobby was trained in and excelled at developing and operating informants, conducting surveillance, running undercover operations, performing Title III wiretap investigations, executing high risk search and arrest warrants, assisting in grand jury presentations and testifying in federal district courts. Bobby became the FBI’s leading expert in Jamaican Posses and travel to Jamaica, Canada and the UK to testify as an expert. Bobby was also a FBI Legal Instructor lecturing to other FBI Agents on 4th, 5th and 6th Amendment issues (mainly) as they related to FBI investigations.

In 1995 Bobby is selected as a part-time diver on the FBI’s NY dive team. Over the next 19 years, with the help of the FBI Laboratory Bobby will establish the FBI’s Underwater Forensic Program, setup and train the FBI’s four regional evidence dive teams and pioneer the field of underwater crime scene investigations. In 2000 Bobby became the first full time diver in FBI history when he was selected to be the Senior Team Leader of the NY FBI dive team. During this time Bobby was a diver on the TWA Flight 800 case and led the NY Dive Team on cases such as the Anthrax searches in Virginia, the Space Shuttle crash in Texas. Bobby, working with the FBI Laboratory, established the selection, training, equipment and operational protocols for the entire FBI Underwater Search and Evidence Response Program.

In 2003 Bobby was transferred to Los Angeles but was immediately dispatched to Athens, Greece for nine months to help Greek authorities prepare for the 2004 Summer Olympics (a similar position he held at the 2002 Winter Olympics in Salt Lake City). In 2005 Bobby was tasked with leading a team to Baghdad, Iraq to teach counterterrorism courses to the Iraqi police and military. In 2006 Bobby again returned to Iraq, this time as part of an elite FBI dive unit requested by the Pentagon to conduct a sensitive dive operation in southern Iraq to assist US Army CID. Bobby returned to Los Angeles in late 2006 and was the full time FBI LA Senior Dive Team Leader from 2007 until his retirement from the FBI in 2014