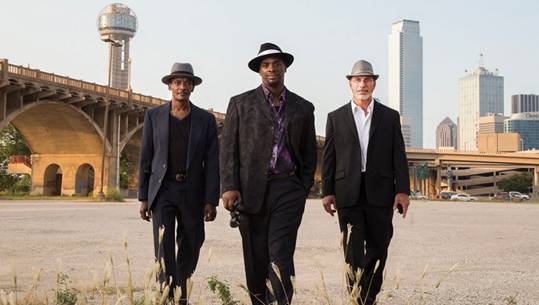 On a gritty but exhilarating episode of After Hours AM/The Criminal Code — True Crime Wednesdays 9-11pE with hosts Joel Sturgis, Eric Olsen, and Dr. Clarissa Cole — we welcome director Jamie Meltzer and star Christopher Scott of the award-winning PBS documentary True Conviction, about a trio of exonerated former prisoners, led by Scott, out to help others also wrongly convicted. We talk with Jamie and Christopher in the 10pE hour; at 9pE Joel and Eric review the latest True Crime headlines.

In director Jamie Meltzer’s documentary True Conviction, a remarkable trio of detectives seeks freedom for those wrongfully convicted. After serving a combined 60 years in prison for crimes they did not commit, three recently exonerated Texans — Christopher Scott, Johnnie Lindsey and Steven Phillips — join forces to form the unlikeliest investigative team, on a mission to help wrongfully convicted prisoners obtain the freedom that eventually came to them. True Conviction premiered on PBS series Independent Lens Monday, April 30, 2018 and is now available for viewing online.

Focusing on the cases of Max Soffar, a death row inmate of 35 years who was forced into a triple murder confession as a young man, and Isaiah Hill, sentenced to life in prison on aggravated assault charges after refusing a plea bargain, the trio logs hundreds of miles digging up fresh evidence on behalf of their incarcerated clients. Through tenacity, hope, and determination these freedom fighters work together to rebuild broken lives and families as they campaign to fix the criminal justice system while still fighting demons of their own. 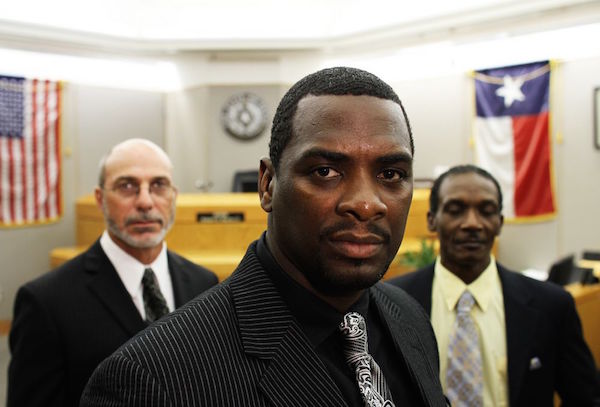 In 1997, Christopher Scott was wrongfully convicted of capital murder as a result of faulty eyewitness identification. Scott was exonerated in 2009, based on another man’s detailed confession — the first non-DNA exoneration case. After his release, Scott founded the House of Renewed Hope, a non-profit organization whose goal is to investigate individuals claiming innocence.  In 2012, Christopher was named Dallas Morning News “Texan of the Year” for his work.

Jamie Meltzer’s feature documentary films have been broadcast on PBS and have screened at numerous film festivals worldwide. True Conviction premiered at the 2017 Tribeca Film Festival and was awarded a Special Jury Mention in the Best Documentary Category; the film is a co-production of ITVS and the recipient of both Sundance Institute and MacArthur grants. Meltzer’s previous films include Informant (2012), about a revolutionary activist turned FBI informant; Off the Charts: The Song-Poem Story (Independent Lens, 2003), about the shadowy world of song-poems; Welcome to Nollywood (PBS broadcast, 2007), an investigation into the wildly successful Nigerian movie industry; and La Caminata (2009), a short film about a small town in Mexico that ran a simulated border crossing as a tourist attraction. He is the Program Director of the M.F.A. Program in Documentary Film at Stanford University.

Independent Lens is an Emmy® Award-winning weekly series airing on PBS Monday nights at 10:00 PM. The acclaimed series, with Lois Vossen as executive producer, features documentaries united by the creative freedom, artistic achievement, and unflinching visions of independent filmmakers. Presented by ITVS, the series is funded by the Corporation for Public Broadcasting, a private corporation funded by the American people, with additional funding from PBS, the John D. and Catherine T. MacArthur Foundation, Wyncote Foundation, and the National Endowment for the Arts.