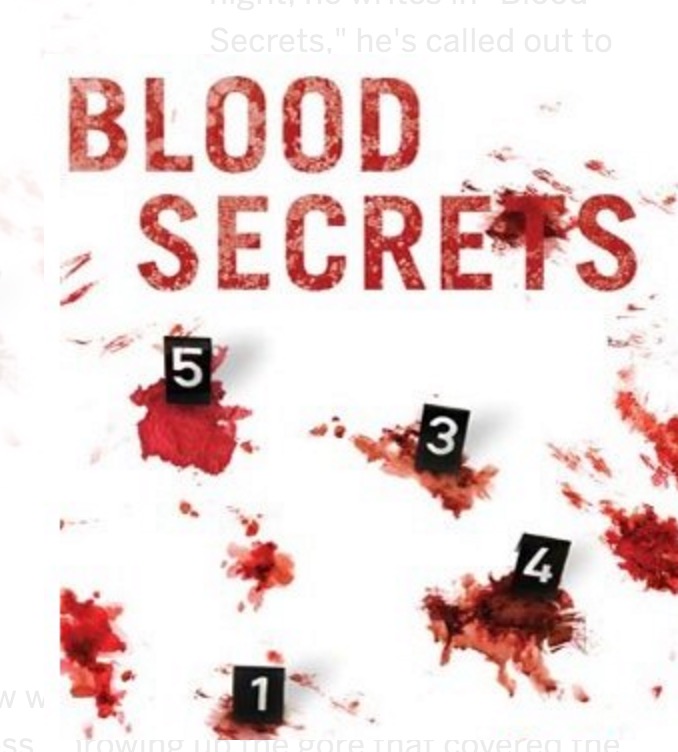 On an engrossing and revealing episode of After Hours AM/The Criminal Code — True Crime Wednesdays 9-11pE with hosts Joel Sturgis, Eric Olsen, and secret weapon, forensic psychologist Dr. Clarissa Cole — we speak with blood pattern pioneer and forensic legend Rod Englert, veteran of fifty-three years in law enforcement and author of the classic Blood Secrets. We speak with Rod at 10pE; at 9pE, Clarissa leads us through True Crime headlines. 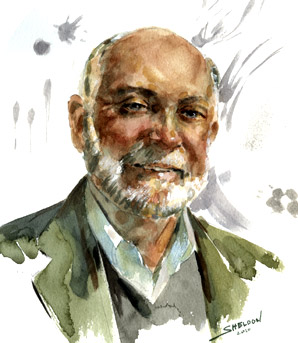 nalysts. Rod Englert recently filmed a segment of A&E’s The First 48 with Marcia Clark on the OJ Simpson case – he was the prosecution’s lead expert in the fateful trial.

Rod has conducted over 600 lectures and training seminars on managing criminal investigations, solving unresolved homicides, blood spatter interpretation and crime scene reconstruction to law enforcement personnel and district attorneys in 35 states as well as in Canada, Russia, England, France, and South America. He has consulted in over 500 criminal and civil death cases in the United States. He has testified and is a qualified court expert in homicide in 26 states. He is the author of Blood Secrets: Chronicles of a Crime Scene Reconstructionist and lives in Oregon.

Englert Forensic Consultants specializes in crime scene reconstruction, officer involved shootings, homicides, suspicious deaths, bloodstain pattern analysis, bullet trajectories, and ballistics in both civil and criminal proceedings. Led by Rod Englert, their team of skilled professionals provides clients with more than 130 years of combined experience and expert qualifications in 26 states. They have an extensive background in working with police departments, prosecutors, and defense attorneys across the country, and have consulted on a number of high profile and celebrity cases. They utilize state-of-the-art technology in DNA analysis, blood detection, and forensic photography, and can provide computerized animation as well as detailed illustrations to assist in crime scene reconstruction and analysis.

Blood Secrets reveals how forensic experts read the story of a murder told in the traces of blood left behind, providing crucial evidence that has helped convict criminals who might have otherwise walked free. When Rod Englert began his career in law enforcement, virtually no police force in the world knew how to correctly examine blood spatter. He spent years studying and testing how blood behaves, pioneering a vital new tool that is now a part of any criminal investigation. In Blood Secrets he demonstrates how detectives and forensic experts use blood-spatter analysis to solve real cases.

How can the police tell what type of murder weapon was used when the body is missing and all that’s left is a trace of gore? How can they tell if a victim was moved, or which person in a room fired the fatal shot? Englert lays out what he’s learned on a variety of intriguing cases, from puzzling murders in tiny, remote towns to the highest-profile celebrity trials–including O. J. Simpson, Robert Blake, and many others. Filled with fascinating details of forensic science and real-life CSI stories, Blood Secrets shows the techniques and tools used to decipher blood spatter’s code.